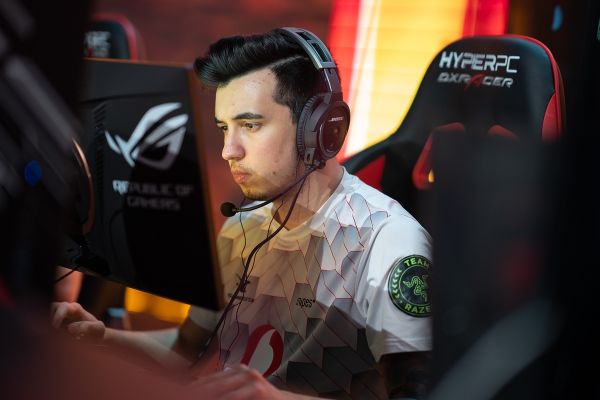 Yesterday, the Turkish AWPer, woxic, announced in a tweet that his new team was now looking for an organization to represent.

Hello Twitter, i hope you're doing well.
The time has come!
As a 5 man squad we are ready to compete and grind on CS:GO and for now we are looking an organization.📨
RT's are appericated!

No information on the new team's roster was available, but now, a hot rumor is emerging.

Short answer: yes, someone did. According to Turkish esports media, Gamerbase, XANTARES will be joining the roster alongside calyx and imorr, with no information on the fifth player.

If Gamerbase's sources are correct, XANTARES is expected to leave BIG, who he has been with for one and a half years. The move is reportedly set to happen after IEM Cologne 2021 next month.

The news marks woxic's first return to professional play in more than five months since the failed Cloud9 Colossus shut down in mid-January.