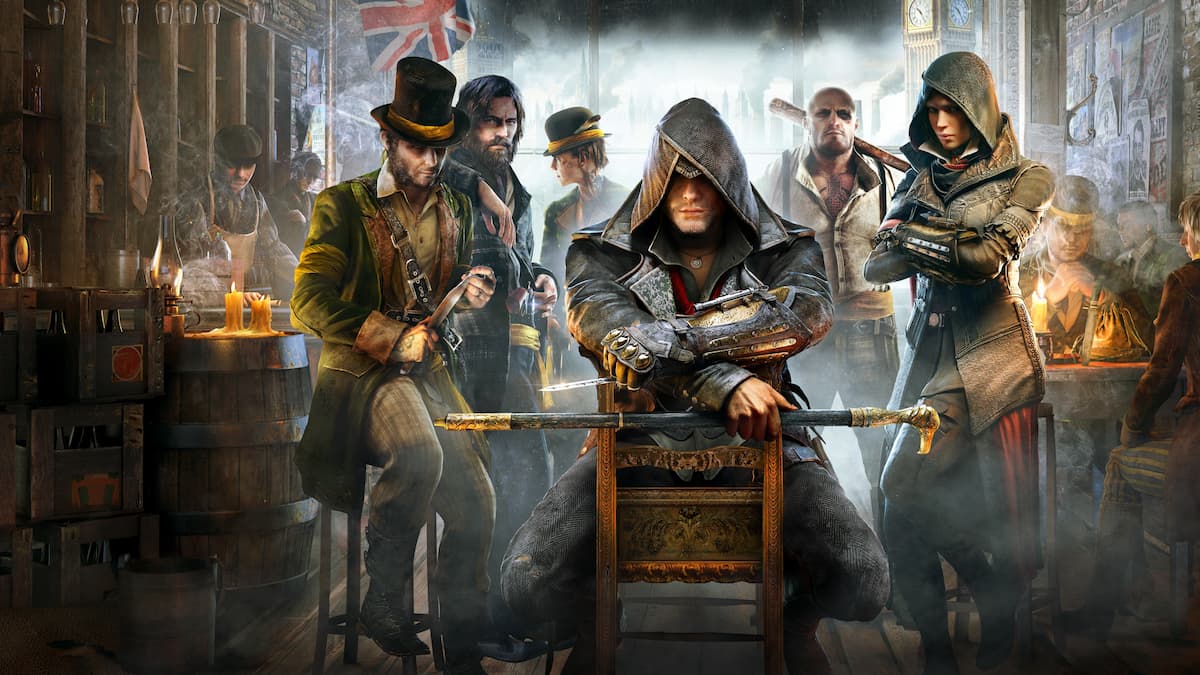 The past week has been a busy one for Assassin’s Creed developer, Ubisoft.

Four games were canceled; two of them being unannounced, the other two being Splinter Cell VR and Ghost Recon Frontline.

Avatar: Frontiers of Pandora was delayed. Roller Champions was rumored to be canceled until they had to publicly state otherwise.

Some developers have anonymously stated they aren’t confident in the depth of pirate adventure Skull & Bones.

Yet, there is good news!

More Assassin’s Creed is on the way, and we mean, a lot more.

Various reports have stated that Ubisoft has three projects in the works codenamed Rift, Project Red and Infinity.

The forecast calls for more Assassins

Rift has been circling the web for some time supposedly set to be a standalone entry based off of Basim from AC Valhalla.

Originally set to release later this year, it may have been pushed back to 2023. There have been conflicting reports on the setting, but it could either take place in the Middle East or in an Aztec setting.

Next up is Project Red which is where things get tricky.

Feudal Japan is where the series will go next for Project Red. Given the core gameplay of Assassin’s Creed, why hasn’t this happened sooner?

Yet, nobody seems to know the game’s status. It was reported to be an open world game, but Jason Schreier has refuted those claims.

Which brings us to Infinity. AC Infinity is will see the series become a live-service experience.

Going back to Schreier’s point, it seems that Infinity will be the center piece to the future of the series. What that possibly entails nobody knows.

With a Ubisoft Forward scheduled for September, fans will definitely see what comes next.

The forecast calls for Assassin's Creed for a long, long time.