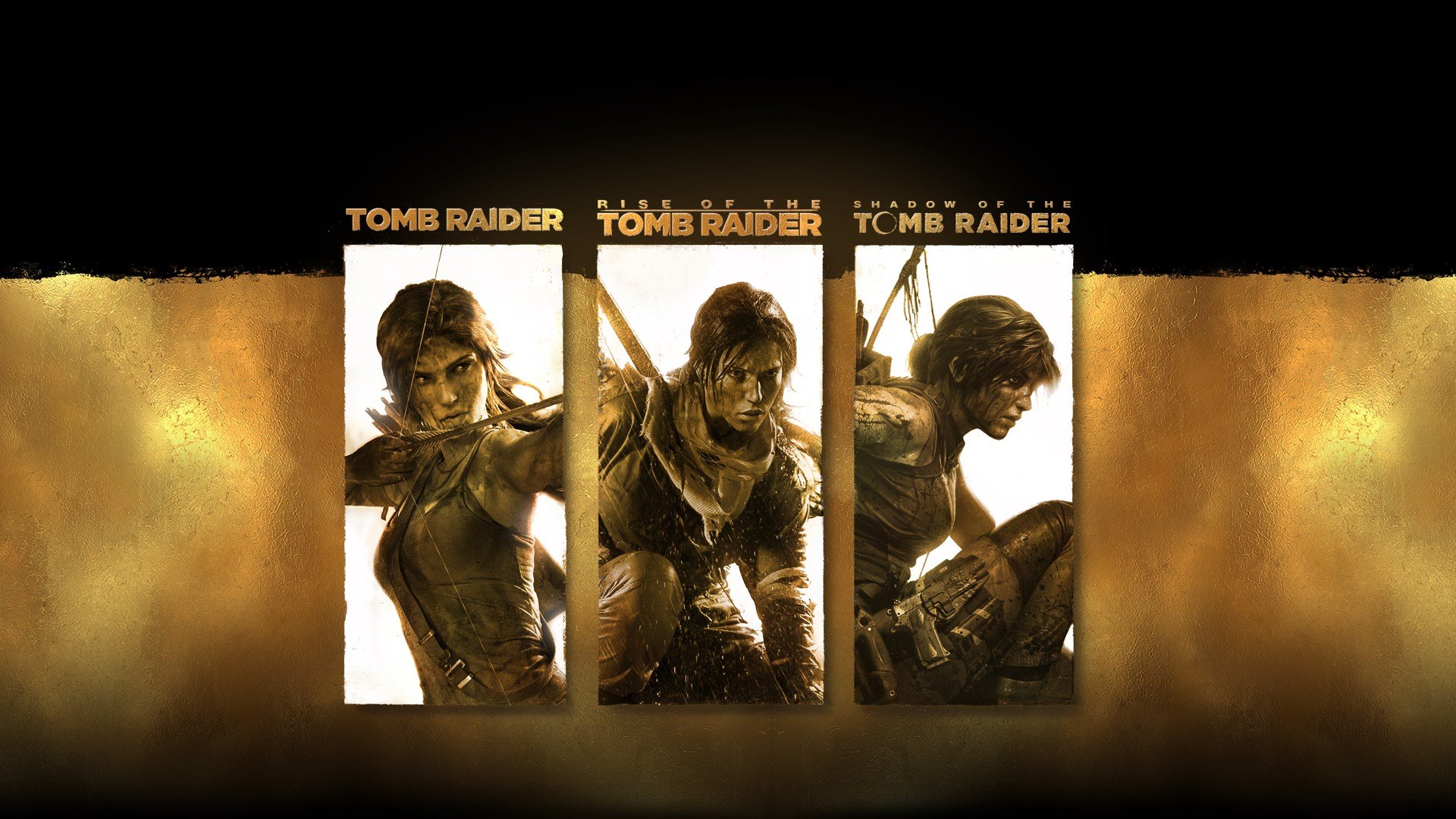 Epic Games are back at it again with their annual holiday sale.

Unlike competitors like Steam, Epic offer free games every day during the event.

Most of the games are lesser-known indie titles, but there's usually a blockbuster to grab during the event. Last year, for example, they gave away GTA 5 during the holiday sale.

According to an Epic Games store leak, it looks like this year's must-have game will be the Tomb Raider Trilogy.

Apparently, the "Tomb Raider: Trilogy" will be available for FREE on December 30, according to what appears to be a legit leak posted on r/EpicGamesPC! pic.twitter.com/qn8FC7PlU2

If the leak is to be believed, then we'll see the game for free on December 30 - three days from this writing.

It makes sense that Epic would offer such a game for free. After all, they've already featured a collaboration with the Tomb Raider studio in Fortnite.

Whether or not Epic will offer Tomb Raider for free, we can expect a triple-A game coming to Epic Games for free within the next few days.