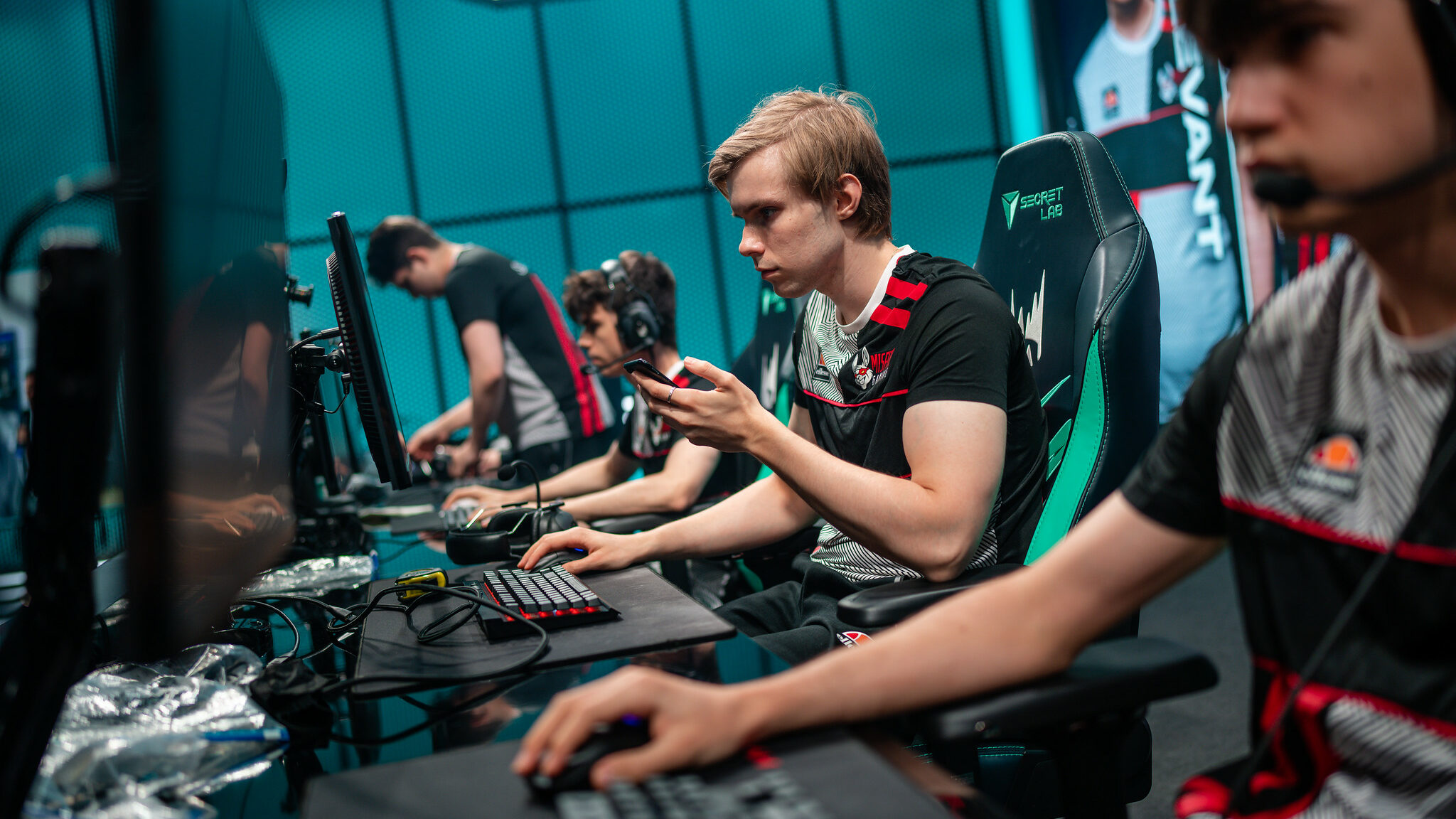 Misfits Gaming’s sale of their LEC spot to Team Heretics became official yesterday, but the terms of the deal were not officially disclosed. However, according to BLIX.GG’s Alejandro “anonimotum” Gomis, Heretics allegedly paid between $34 million and $36 million for an 80% stake in the LEC spot.

What does the $34-36 million figure mean for other potential sellers?

BLIX’s report implies, but does not directly state, that Misfits Gaming may have valued their spot at $45 million, higher than FC Schalke 04’s sale price in 2021 ($31.54 million).

Suddenly, Astralis’s rumored $40-50 million figure makes sense, no matter how Jaxon feels about it. Misfits’s sale, 80% of the slot at $34-36 million, would land the “full” figure in the $42.5-45 million range. The Danish organization has taken note of the sale and made sure to emphasize the “80%” detail on their LinkedIn page.

However, Astralis was looking for a full sale according to Esportmaniacos, whereas Misfits were content with retaining a minority stake. Perhaps, the sale would allow Astralis to reconsider its stance as Karmine Corp was reportedly interested in Misfits’ spot.

Jaxon has independently confirmed that KCorp are still hunting for an LEC spot, but cannot confirm whether KOI and GIANTS are also buying in—as reported by BLIX.

What does “selling 80%” mean for Misfits Gaming?

Misfits Gaming have sold 80% of their LEC spot, reflecting that they are optimistic about the LEC’s prospects.

Indeed, a spot that they have bought at roughly $10 million has yielded them a $26 million return on investment, although that figure grows lower when counting operational costs (players, coaches, and staff).

As the LEC spot’s value may increase further over time, Misfits would have the opportunity to sell the remaining 20% stake at a higher valuation. Whether Team Heretics eventually acquires the remaining LEC stake, or whether a potential buyer wishes to buy the entire stake, Misfits will be due for another hefty pay-out.

Meanwhile, Team Heretics pay less than the reported $40-50 million that Astralis is reportedly asking for, a huge short-term win for the organization. They have either “bought time” literally to allow them to invest elsewhere—especially given their presence in VALORANT and that scene’s upcoming partnership program.