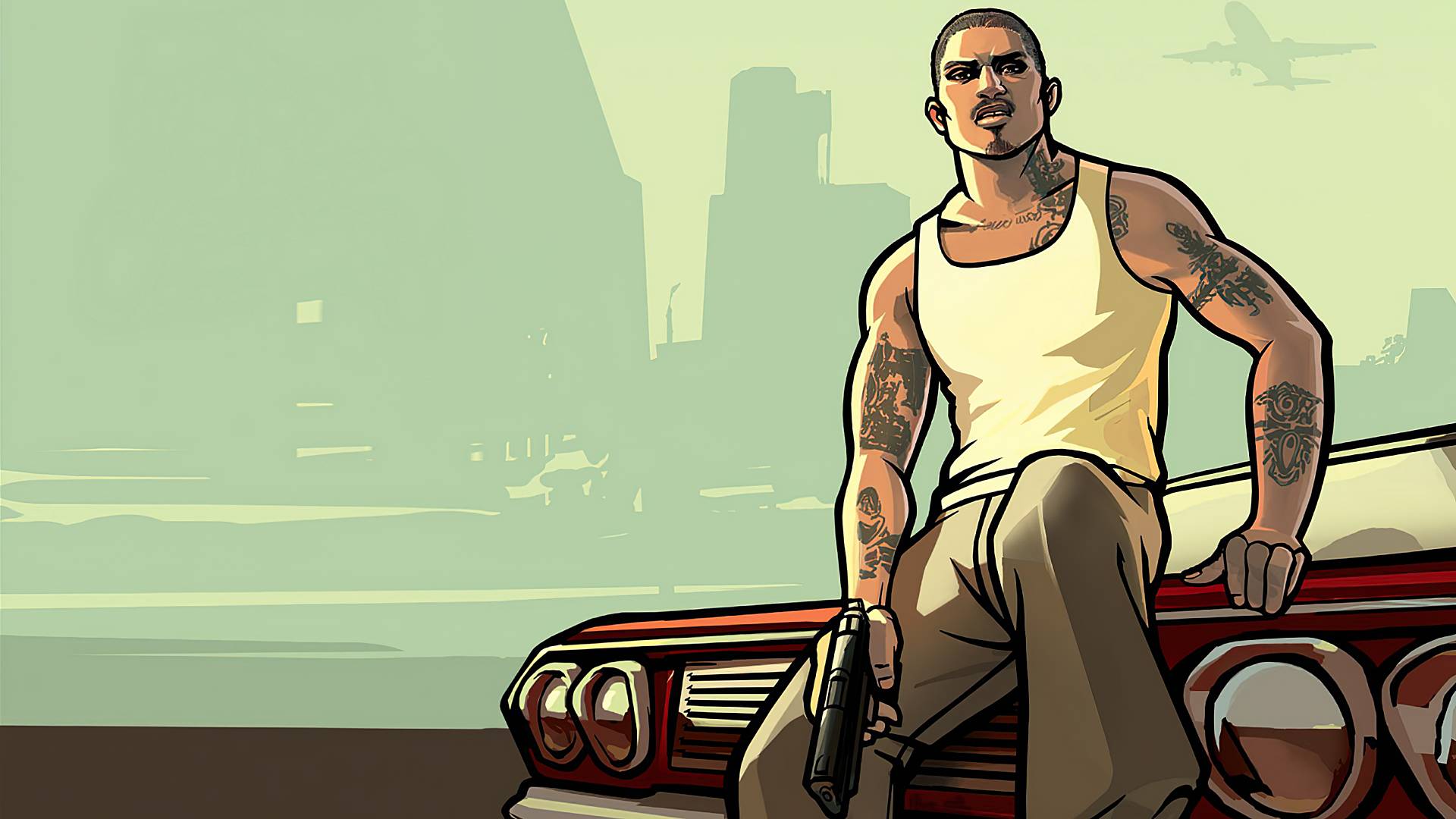 Rumor: GTA 6 to take place in Miami with female protagonist

According to a recent Bloomberg report, GTA 6 will return to Miami and will feature a female protagonist for the first time – citing sources close to the development.

It also seems likely that this unnamed protagonist will be one of at least two playable characters, as the “leading characters in a story influenced by the bank robbers Bonnie and Clyde,” Bloomberg wrote.

The game was originally larger in scope, according to the report. It was originally set to take place in both North and South America but was later focused on Miami – which is likely Vice City.

Included in the Bloomberg report was that Rockstar developers are “being cautious not to ‘punch down’ by making jokes about marginalized groups.”

Naturally, this news combined with the first female protagonist in the GTA franchise has led some to speculate that Rockstar has “gone woke” with this one.

Grand Theft Auto games have always had an edgy sense of humor. The last one was released in 2013, and times have certainly changed since then.

Although some are seeing this news as a warning sign, there’s no need to panic. GTA can still be GTA in this climate.

Rockstar has been working on GTA 6 for a while but is still at least a couple of years away from releasing the game.

With the continued success of GTA 5 Online and Red Dead Redemption, fans of Rockstar titles will probably be content until a polished Grand Theft Auto 6 is finished.

I'm all for female representation in games, but I am cautious that a new development direction could neuter one of the greatest running franchises in gaming. Here's to hoping it doesn't.