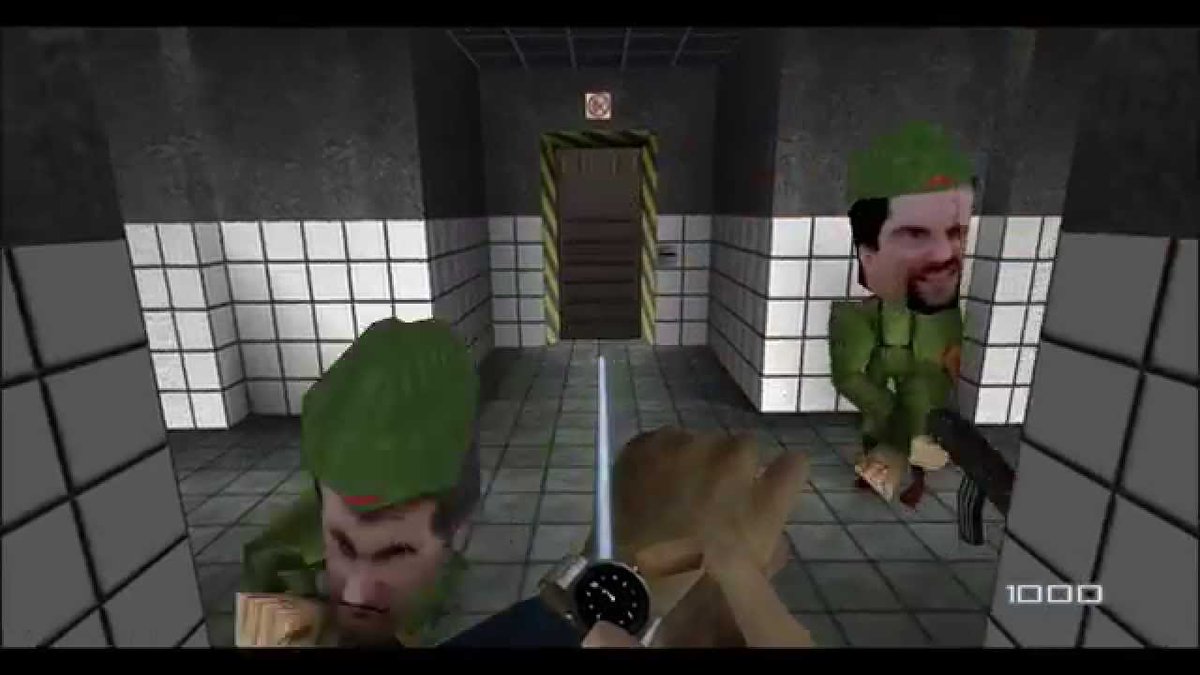 Rumor: Goldeneye 007 remake is “in limbo” due to the war in Ukraine

1997’s Goldeneye 007 has seen many rumors of a potential return. A remake or remaster of one of the most influential shooters of all time seems like a good idea.

Apparently, there was a remake happening back in 2008, but licensing agreements made sure it wouldn’t happen.

Fans caught on to developer Rare earning achievements for Goldeneye 007 on Xbox. Strange to see achievements being earned for a game that doesn’t “exist.”

As we enter 2022, the word on the street seems to point to the game being done. However, the war in Ukraine is holding it back from seeing the light of day.

The war in Ukraine has had a massive impact on the world we live in. If Jeff Grub’s word is true then this will have been another title impacted by the conflict.

Grubb doesn’t elaborate on his comments, but many other sources have cosigned his word. It’s a possibility that we could see an official announcement for this title in August as it would mark the 25th anniversary of Goldeneye 007.

So it seems like James Bond is set to return at some point. Just not yet.

Well at least we know it exists.