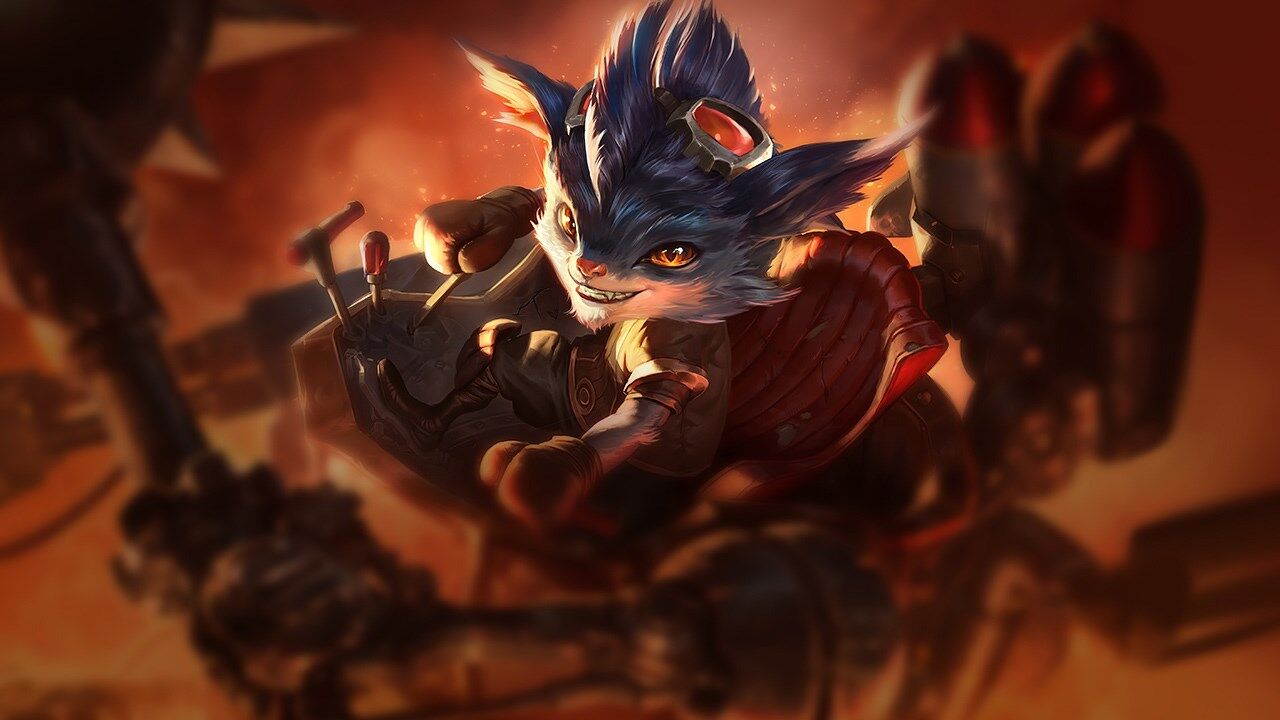 Rumble became boring; but Demonic Embrace changes can fix that

But not more than I loooove flamethrowers. That's what makes Rumble the coolest Yordle. He's got a robot suit, a flamethrower and a missile-launcher. What is there not to love?

Well, the Night Harvester/Rocketbelt style of play, that's what.

Why is Rumble R (and Q) now a burst ability?

Look, I understand that the super high base damage of Rumble's abilities make him a superb user of flat Magic Penetration. I do get that. But I also hate it, I hate that he's become a burst champion. We have loads of burst AP champions! How can a flamethrower be a burst ability?

Rumble is quite clearly supposed to be a Bruiser/Mage hybrid, someone who does damage over time, using his shield and HP from the items he should be building. He's also a top laner, but that's a different point.

Pre-item rework, he went into Liandry's Torment and Rylai's, allowing him to stick to targets, burn them down over the length of his flamethrower, and drop huge teamfight ults - all while surviving using the extra 600 health he gains.

Now, he often builds raw damage, meaning he just flash comboes you and uses the passive rework to auto you down once he overheats (which, by the way, is such a strange decision. He's supposed to suck while overheating). His ults are used to get two ticks of damage, the first exploding squishies nearly on its own. It's so much less interesting - I could just play any other mage.

And people do, hence his horrible playrate. 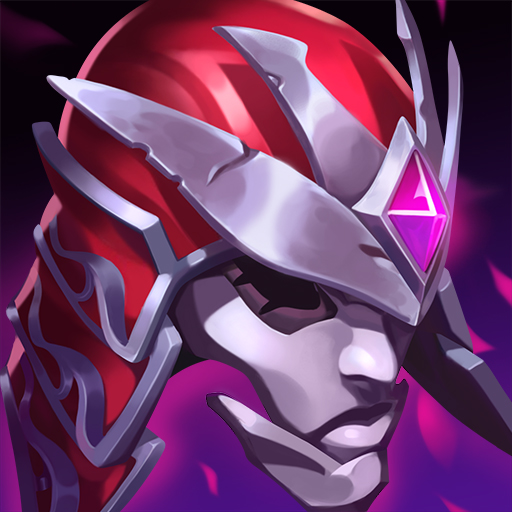 However, there is a light at the end of the tunnel. The most recent changes to Demonic Embrace combined with Riftmaker could make that two item spike similar to the old one for Rumble, and Shadowflame gives him a decent third item to round out the build. This maintains his battlemage fantasy, gives him real DPS and turns Rumble back into the Champion I fell in love with.

Demonic + Rift gives him 750 health, which is a little bit more than he had from Rylai's/Liandry's, as well as Omnivamp, making him even tankier. Rumble can even opt into Conqueror, giving him even more ramping damage, which could make him an even better champ at two items than he was previously.

Embrace the Demon, reject the Rocketbelt.

Yeah, sort of. If this build becomes the meta build (and maybe we can get some sort of patch to backload his damage more, to nerf the Electrocute path), then he won't be a cheese mid pick and become a strong top pick. Top NEEDS good AP options all the time, and Rumble is one of the more interesting ones to watch and is a cool champion to play.

When he was a burst champion, it became a lot harder to justify picking him in the top lane, but now that he doesn't need to cheese a level three flash trade and roam, he can maybe become a solid pick for the reasons he's supposed to be picked.

Embrace the Demon, reject the Rocketbelt.