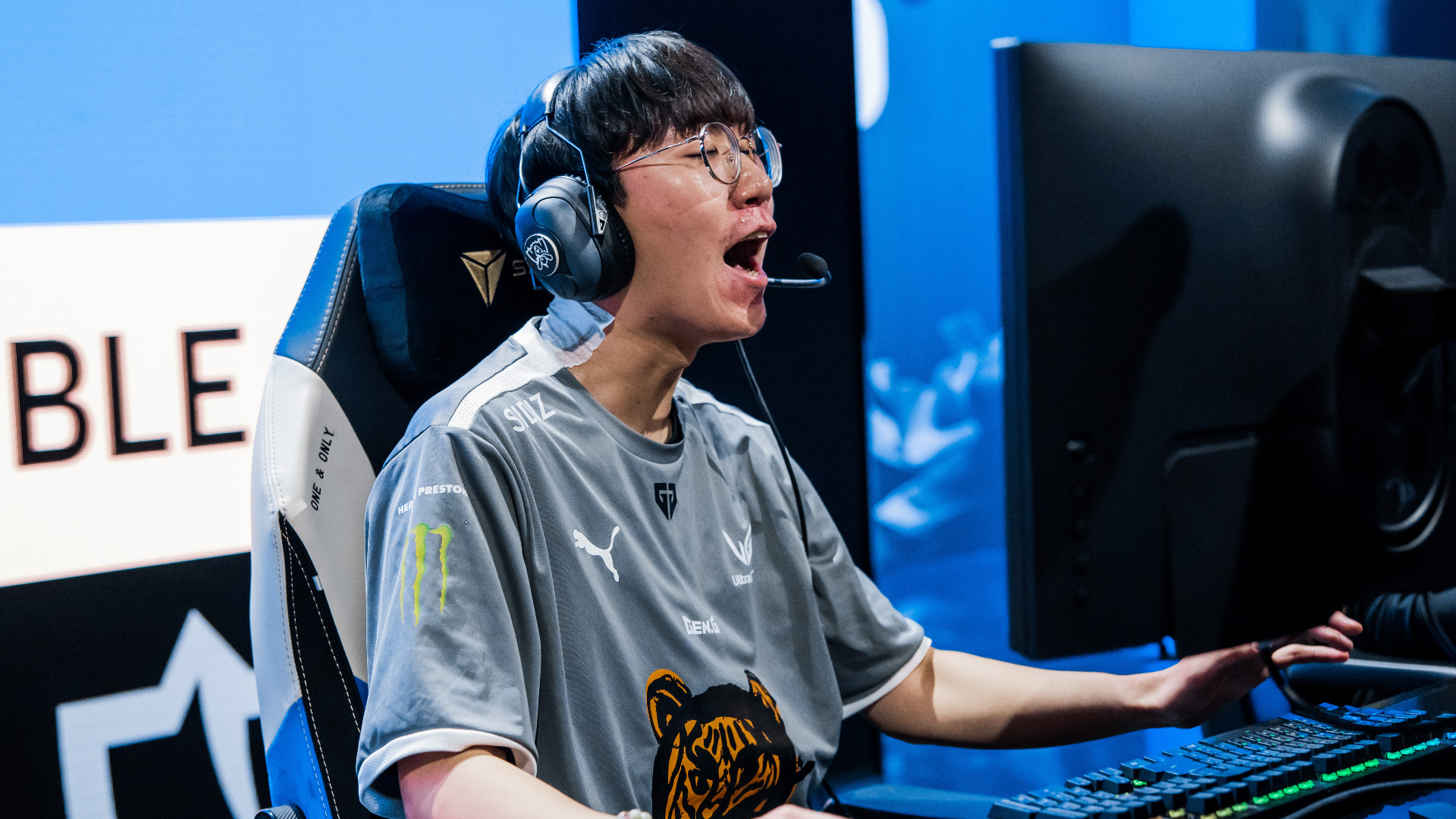 The departure of Park “Ruler” Jae-hyuk from Gen.G sent shockwaves throughout the League of Legends esports scene. The veteran AD Carry instantly joined the top echelon of free agent talent and was reportedly courting offers from both the LCK and LPL. However, a new and surprising contender for Ruler’s services has reportedly emerged – the LCS.

According to LCK rumor reporter JH YooHoo, “multi-million dollar offers are on the table” for Ruler’s services, implying that multiple LCS teams are inquiring after the AD Carry. The news throws a major twist in what has been a relatively quiet offseason for the LCS, with its European counterpart taking up much of the spotlight.

However, several key moves point to signs of life for this bombshell rumor. First, Steven “Hans sama” Liv is reportedly returning to the LEC after a year with Team Liquid. Second, Evil Geniuses seemingly have an open position at AD Carry after Kyle “Danny” Sakamaki was reportedly not returning in 2023, and his replacement, Muhammed “Kaori” Şentürk, is reportedly eyeing a move to Europe. That leaves two LCS powerhouses with a vacancy at Ruler’s position. Team Liquid would be an especially intriguing destination for Ruler, as it would reunite him with support Jo “CoreJJ” Yong-in. Ruler and CoreJJ won a Worlds title together in 2017 while on Samsung Galaxy.

However, LCS fans should not get too excited just yet. With the reported bidding war for Ruler’s services, the LCS is likely an outsider contender for his signature. The league does not carry the pedigree or competitiveness of the LCK or LPL. Furthermore, a previous leak from LPL mid laner Kim “Doinb” Tae-sang suggested that LCK and LPL players were leery of signing with LCS teams. This is primarily due to the number of Chinese and Korean imports that were sent home after a single LCS split in 2022.

League of League’s free agency period begins on November 21. However, Ruler’s destination for 2023 may be one fans have to wait on for a while longer.