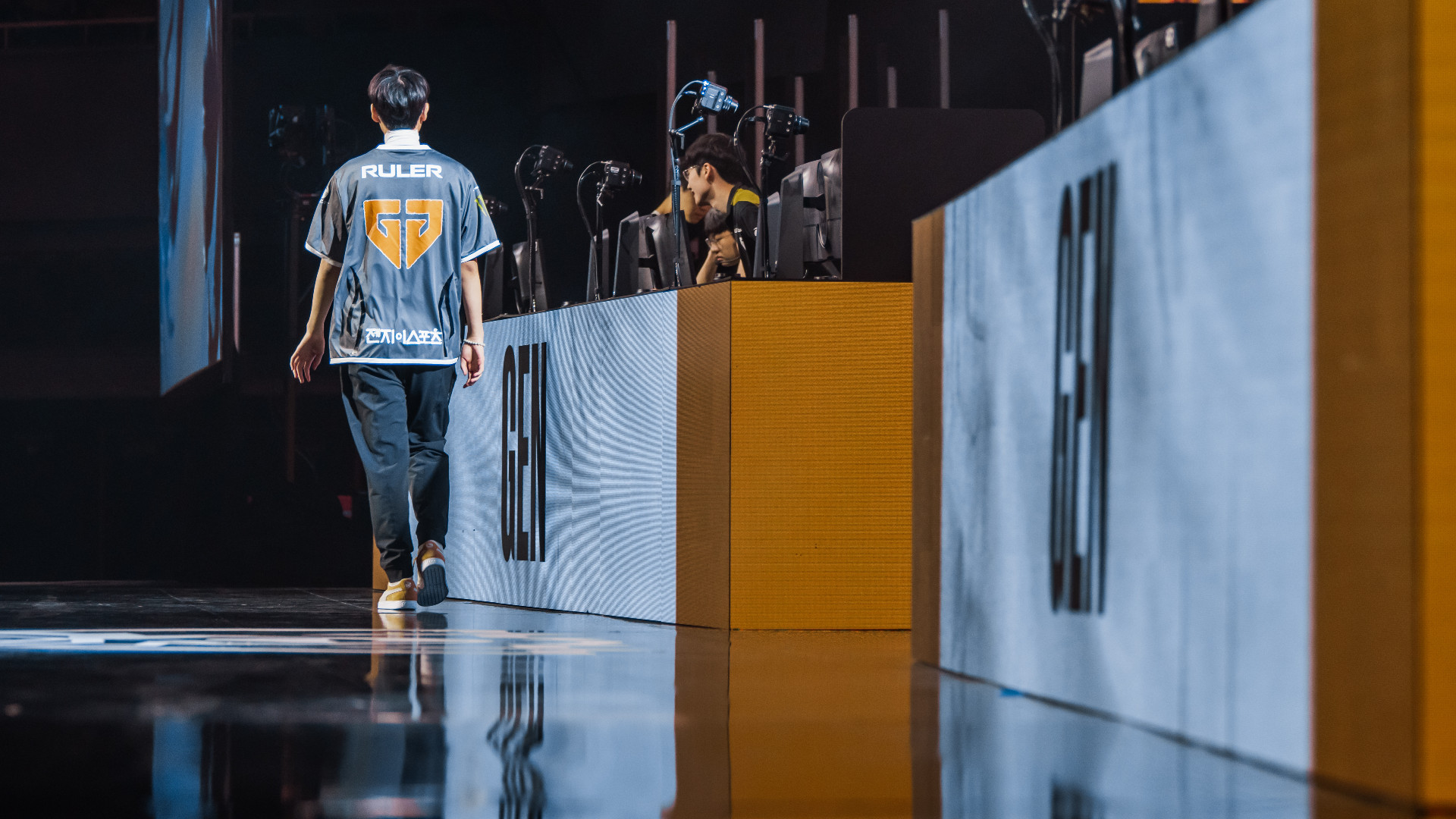 The king leaves his castle

The offseason has provided another shock. LCK organization Gen.G announced that they had ended the contract of veteran AD Carry Park “Ruler” Jae-hyuk.

COO Arnold Hur later confirmed the move was at the request of Ruler himself.

There is no player more synonymous with Gen.G as Ruler. The 23-year-old joined Gen.G in 2017 when the organization, then KSV eSports, acquired the roster of Samsung Galaxy. Ruler was the one constant in a regularly-changing roster as Gen.G struggled to find domestic success.

However, 2022 appeared to be the year of Gen.G. They once again built a roster around Ruler, but this time it was one that pundits saw as a true contender.

Gen.G finally won their first LCK title in Summer 2022. It also marked the first domestic title for Ruler, who had never lifted the LCK trophy despite having a Worlds title to his name.

Gen.G entered Worlds 2022 as betting favorites to win the tournament. That prediction held until the playoffs, where Gen.G survived a thrilling five-game series against DWG KIA in the quarterfinals. That was followed by a 3-1 loss in the semifinals to eventual champions DRX.

In a reply to Gen.G’s announcement, COO Arnold Hur elaborated on the situation. Hur stated that despite having the option to extend Ruler, the player had asked Gen.G to allow him to explore free agency.

Ruler’s decision adds to an unexpectedly competitive AD Carry market in the LCK. Ruler and EDG AD Carry Park “Viper” Do-hyeon, who is reportedly looking to return to the LCK, will be the offseason’s hottest commodities. However, a player of Ruler’s caliber will likely garn widespread interest both domestically and internationally. As for Gen.G, they will now begin the process of finding a replacement for their franchise icon.