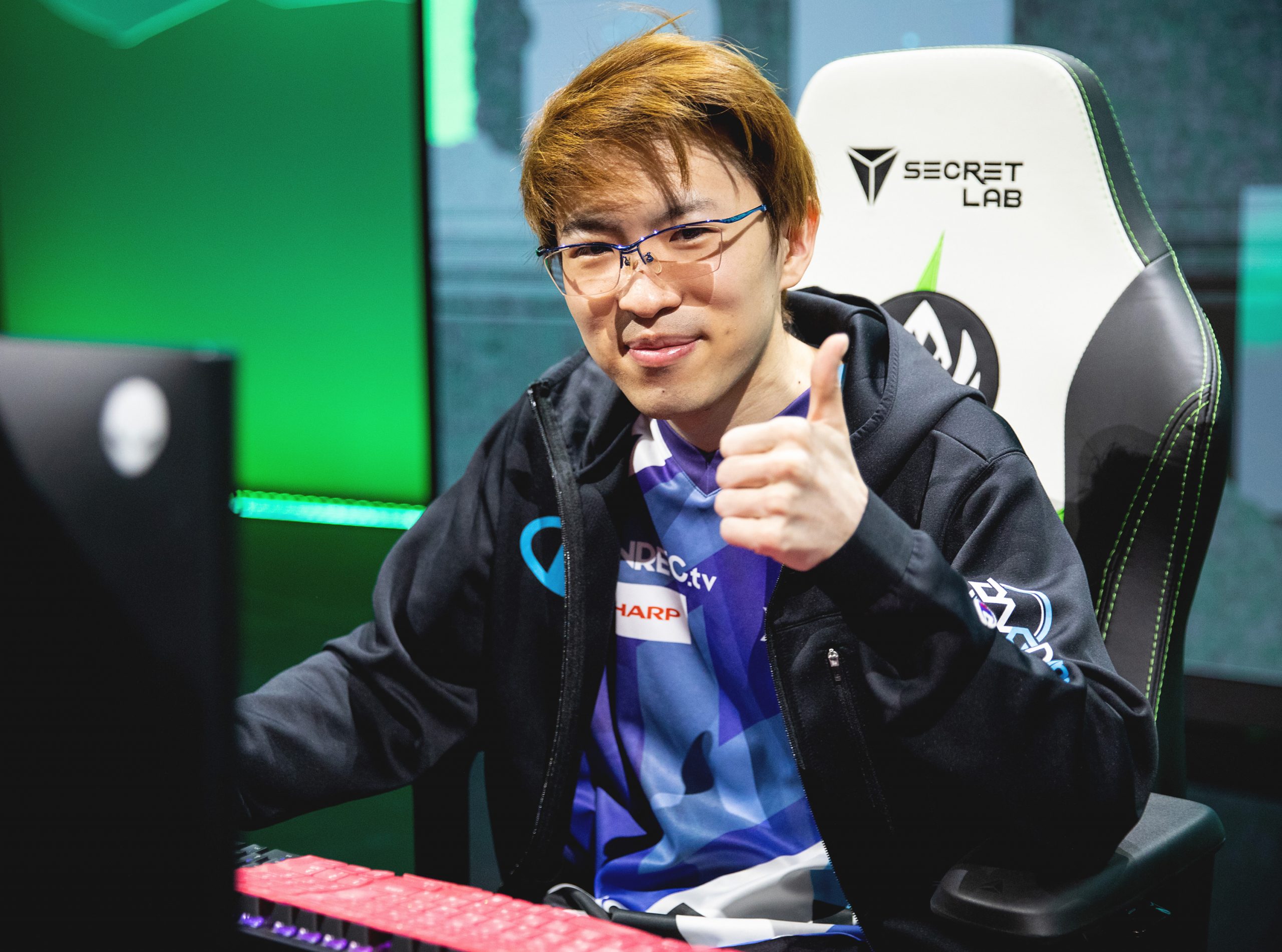 Royal Never Give Up, DWG KIA Qualified to MSI semifinals

LPL representatives Royal Never Give Up and LCK representatives DWG KIA have qualified to the 2021 Mid-Season Invitational semifinals following their victories against PSG Talon and MAD Lions.

RNG fought hard for their qualification against PSG as the PCS powerhouse kept them in check in the early-game. However, the Chinese squad stayed in contention as they played around the map and recovered from PSG's early-game violence. Ultimately, the scaling of their team composition was too much, as was their team fighting as Yan "Wei" Yang-Wei's Lillia proved in the game-deciding team fight with a five-man sleep.

As for DWG KIA, their victory against MAD Lions was a foregone conclusion as the European team erred on its pick attempt against Kim "Canyon" Geon-bu's Udyr, opening the floodgates for a one-sided victory. Indeed, DK's only major mistake came at MAD Lions' base, but the damage had already been done, with the base collapsing one team fight later.

In the meantime, Cloud9 (2:5) scored the upset victory of the day as they dominated RNG from the start in a game reminiscent of PSG's early-game takeovers. The result—possibly inspired by a pre-game rap on Cloud9's camp—further raises the stakes for Europe's MAD Lions (3:4) as they risk losing their qualification spot to the semifinals, especially should they lose to the North American team.

C9 and MAD's games against Pentanet.GG carry increased stakes as a misstep for either would be detrimental to their semifinal qualification bids.

A mid day check in of the % of remaining scenarios where a team locks in their #MSI2021 knockout spot!@Cloud9's scenarios where they lock just went from 9.4% to 15.6% pic.twitter.com/pULe2sBbyr