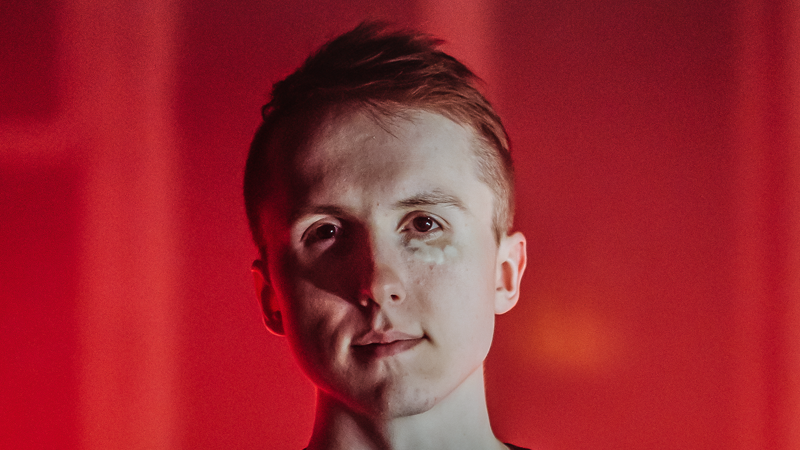 ropz to FaZe makes too much sense to actually work

ropz has been destined for FaZe since the day he was smurfing in FPL. There's no Estonian team, so everyone just knew he was going to FaZe. He took a mini-several-year detour at FaZe Academy - MOUZ - but he's finally home.

One of the best players in the world leaving MOUZ and moving to FaZe. Completely unheard of!

ropz is a superb player. Absolutely brilliant. Incredible first bullet aim, extremely reliable at picking up the 'simple' frags, elite in the clutch and as smart as a box of owls. He's up there with the top 5 players in the world, and pretty much anyone who could sign him, should.

But there's just something about this move. Something intangible. Like at the start of the story when your hero gets some great news, but the name of the book is called like 'Knife in the Back' or something else angsty.

It's too perfect a move. As if FaZe had to curl the Monkey's Paw to make it happen, and the Paw always claps back. Maybe it's a lost Major final again, maybe it's ropz form goes down the toilet; perhaps Twistzz moves back to NA because he really misses poutine or something. I've no idea, it just *feels* like something is going to go wrong.

From a team perspective, there's nothing that screams danger; okay, sure, they might struggle to open up rounds with karrigan and rain as the two potential entry fraggers, but that's nothing that can't be worked around eventually. karrigan has been successful before sacrificing himself, and that should work.

broky and ropz are both pretty passive players, but maybe broky will become even more explosive a little bit earlier into the round, instead of being the sensational clutch player we know him to be. Maybe there's a bit of a stylistic clash there, but there's no better leader to figure out how to use his stars than CS' Carlo Ancelotti; karrigan. 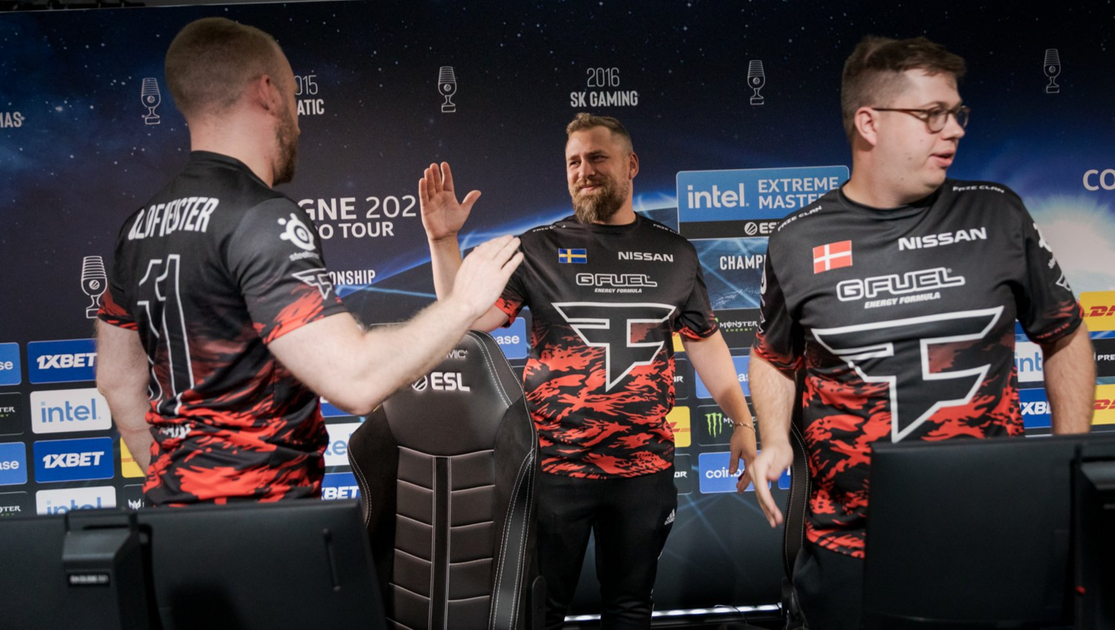 As if FaZe had to curl the Monkey's Paw to make it happen, and the Paw always claps back.

I will say that success in this case is very hard to measure; previously signing a player as good as ropz would make you think 'we have to be contenders now!', especially with Twistzz too.

It's not that simple right now, though, as there's a whole lot of amazing looking teams ready to go. You're probably not imagining yourself toppling NaVi, and G2, Gambit, Vitality and a whole host of potential secondary threats are all looking scary. What's success look like?

Probably a top 5 position is success, with top 10-15 not being a massive failure.

Something about this move just screams crash and burn inside me, despite that being completely antithetical to everything my head says. I can't entirely tell you why, but the move just seems too good to be true.