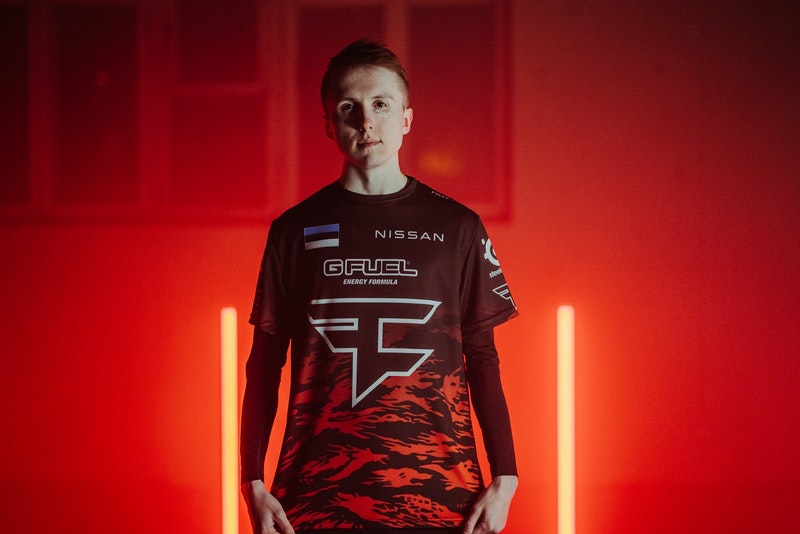 Ropz is the perfect replacement for Olofmeister

While ex-FaZe member Olofmeister didn't seem like his impact on the server was high, Karrigan and other teammates always claimed the infinite impact he had on the server. But, the fact is that his current form wasn't what the team needed. Ropz, however, fits perfectly into FaZe's roster and fills the holes that Olofmeister used to do even better than he did.

On the CT side at Blast Premier Spring Groups, Ropz has been working the B site along with Twistzz. First of all, his play is very controlled, and FaZe members know they can count on him to deliver in high-pressure situations. Against Vitality, the Estonian player posted 16 kills while only dying four times. He did this by constantly changing up his position on-site and through perfect teamwork with his other teammate on site. If Twistzz swung one angle, Ropz would cover him perfectly and catch the enemy off guard for a free kill.

Before his departure, Olof previously played the support/lurk role for FaZe, but in matches they lost, Olof would constantly be seen getting picked off by the opponent without even netting a frag. Ropz, however, is a different beast. On any FaZe execute, Ropz is holding behind and filling in the gaps left by the FaZe members. His lurk style is on the level of NiKo, with the same ability to clear angles and the awareness not to get caught off guard.

If the rest of his team goes down, Ropz constantly delivers in the clutch with two big 1vX situations against Vitality. This is a massive part of what he brings to FaZe as the team has been known to choke when up at 15 rounds to lose a series. With this ability to clutch, Ropz will be there in the future to provide a boost to FaZe when they need it.