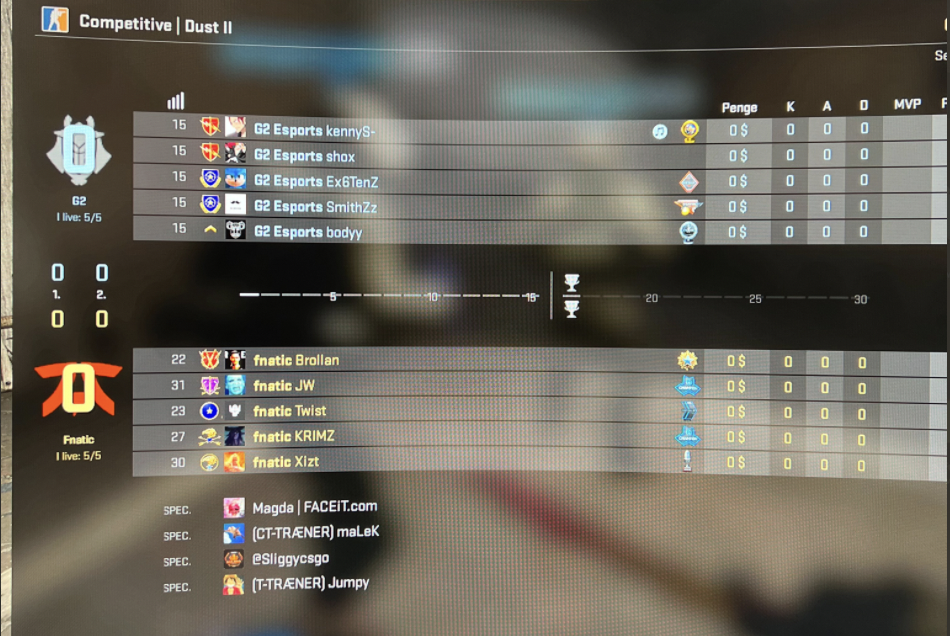 ropz hints to one of the coaches being investigated by ESIC

The CS community is once again captivated by the coaching bug. Following subsequent reports from my colleagues at Dexerto, a new list of coaches might be targeted as the extended ESIC investigation is coming to a close.

In a response to my boy Luis Mira, who posted an anonymous clip of a coach using a previously unknown variation of the bug, ropz posted a link to a match between G2 and Fnatic in ECS Season 6.

Time for me to boot up CSGO and download the demo in question.

I found that the gameplay in the anonymous clip seem to match with round two of the match on Dust II, where Kenny "kennyS" Schrub holds a similar position on the A-site with an MP5-SD.

If true, this would mean that G2's coach was using or was at least "stuck "in a new variation of the bug. Spicy stuff.

Liquipedia lists Jerome "NiaK" Sudries as G2's coach at the event, but further investigation of the GOTV demo reveals that it was current Evil Geniuses coach Damien "MaLeK" Marcel on the server. 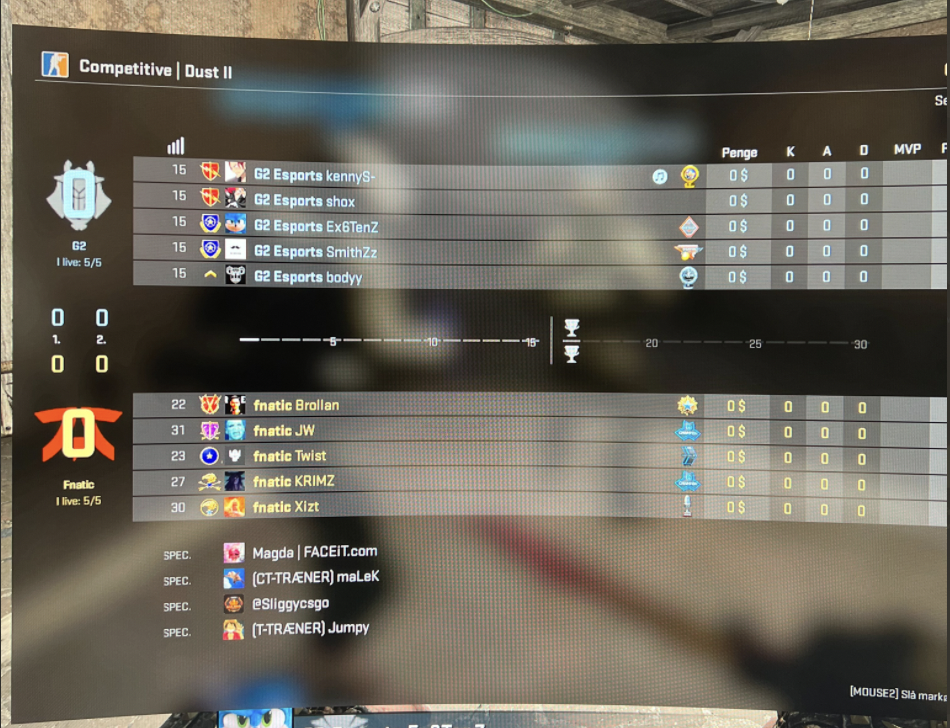 It is important to note that I have no direct knowledge of the investigation and who is being investigated, and that all the information above is public.