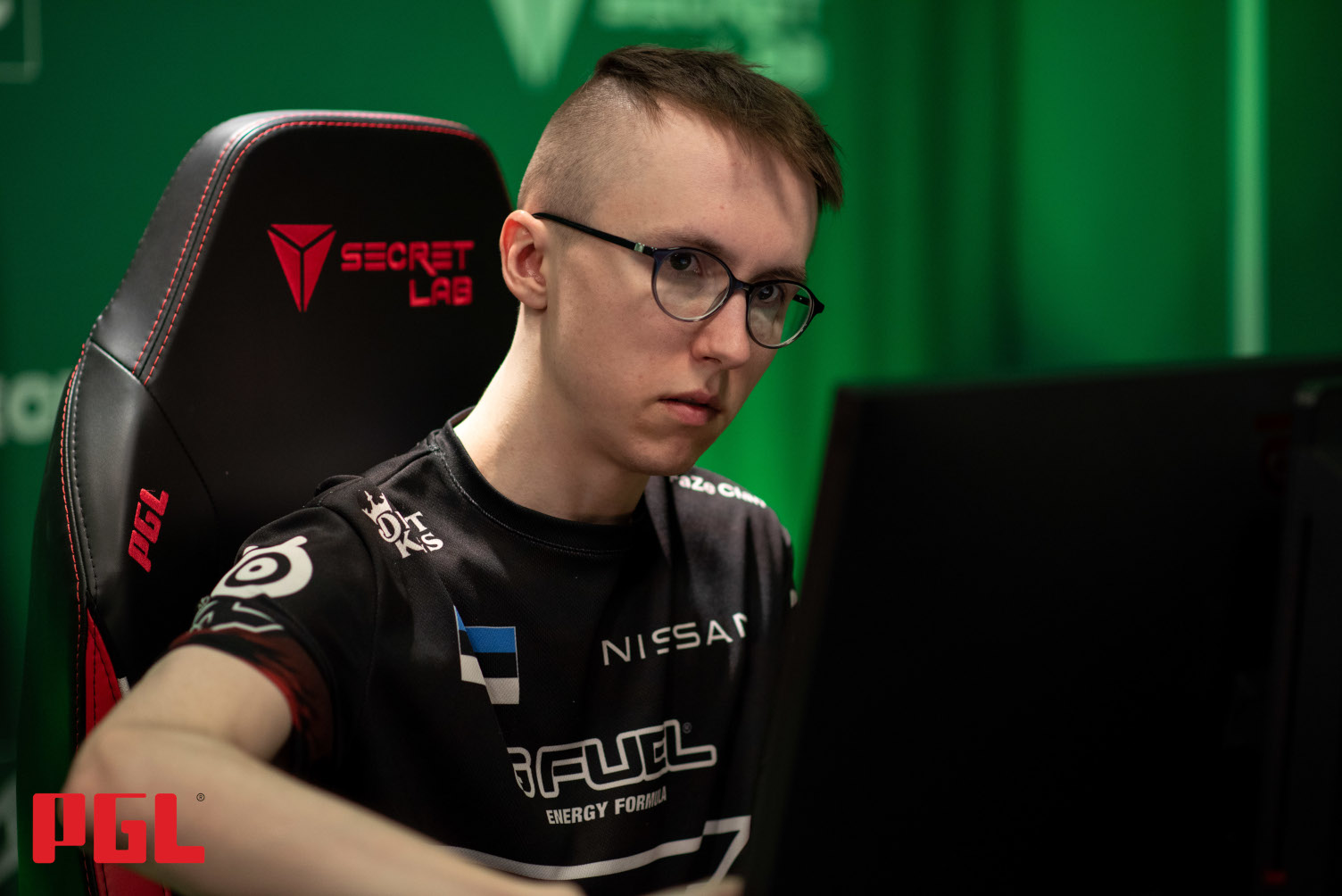 ropz after Cologne win: “We can always bounce back”

Following FaZe Clan’s victory at IEM Cologne 2022, we spoke to FaZe’s Robin “ropz” Kool about his first half of the season with FaZe.

Did you expect this year to be what it has been when you joined FaZe?

It was definitely impossible to expect something like this. When I joined the team, we obviously had high hopes and big goals, but reaching those this fast? Never thought it was going to happen like that. Really glad it has, but we have to keep working.

I’ve only been here for seven months, and we kind of won everything. We just have to keep up the hard work, keep believing. Even if we have some downs, which we had in the months after the Major, we can always bounce back.

How high do you rank this win amongst the others?

Probably second. I’ll always put the Major in first. But this final is definitely one to be remembered.

You had a couple of difficult games. How do you stay in it mentally when you’re struggling?

Obviously, there are always struggles you can sometimes have. You just need to forget it, and focus on the next round. You can always keep some bad feelings from past rounds, but as an athlete, a professional, you have to focus on the next.

Is karrigan the greatest in-game leader of all time?

I think, in terms of international rosters, 100%. I can’t speak for single-language teams. I never had that experience in my life, but I think it’s a whole different type of communication, and you have different systems in place. But for English speaking roster, 100%, the best igl.

Where would you rank yourself as a player?

I think, in general, I’m a top ten player. I’m always delivering on stage. Whenever we have important moments, I’m able to find a good play or a key winning moment. Coming into this roster as well, proving that I am the missing piece.