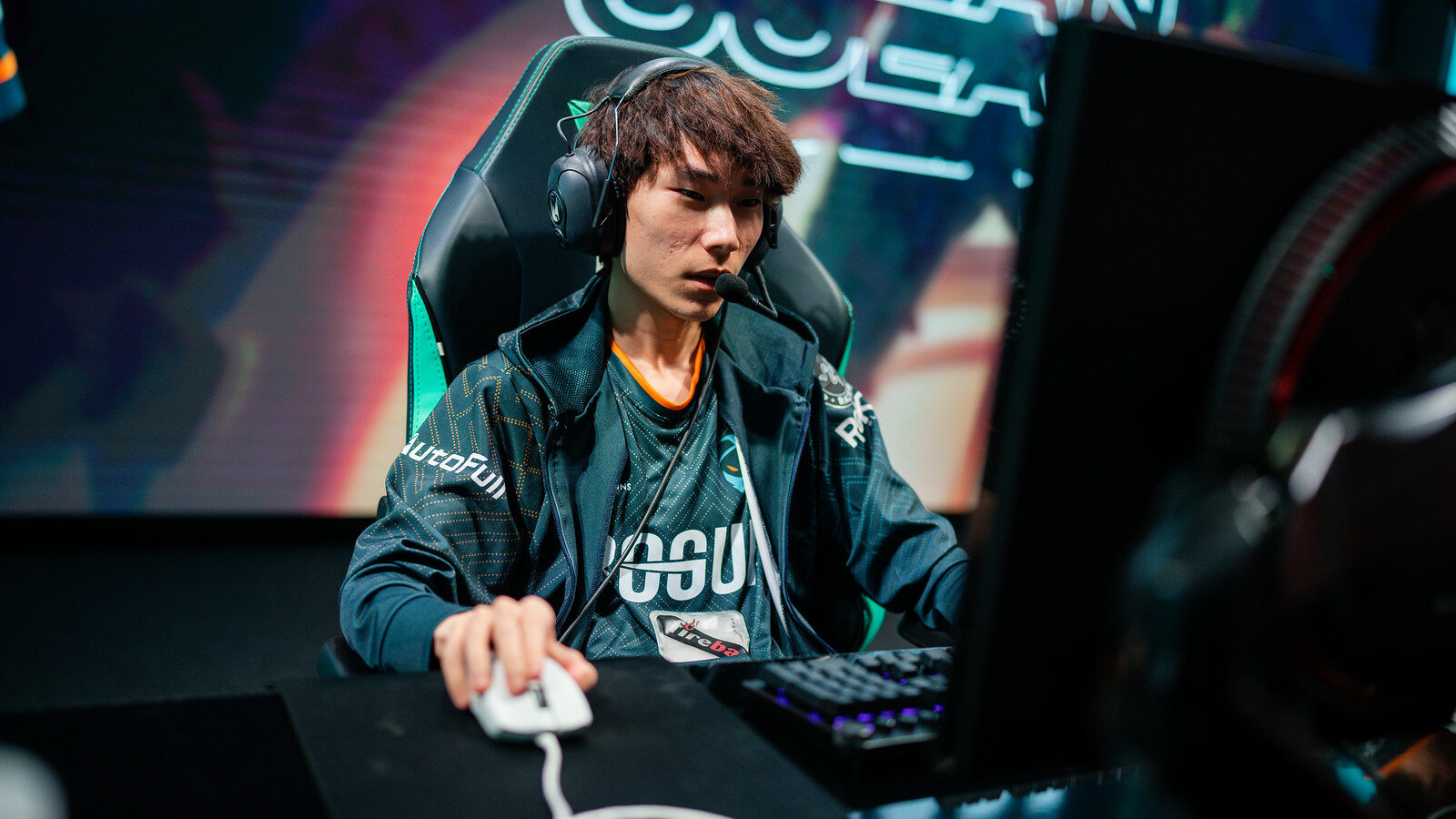 Rogue manager Flyy on backlash after Malrang’s offseason signing: “It’s satisfying to see that you are not as dumb as people make you out to be.”

Rogue have silenced all haters by defeating Fnatic and qualifying for the 2022 LEC summer finals. Their general manager, Tomislav “Flyy” Mihailov, could rejoice: the team obliterated the “chokers” stigma that they held in the LEC playoffs. Hours before Rogue secured its third LEC final, Jaxon interviewed him at the LEC XPO.

Due to its length, we are releasing an excerpt related to team building, roster decisions and their impact on a team’s finances, why the team imported Malrang from South Korea, and more.

Yohan: Coming into 2022, Rogue lost superstar players in Hans Sama and Inspired. What was your goal going into the offseason? Did you think of a rebuild straight away, or was your goal always to challenge for the title?

Rogue Flyy: There were multiple things that happened in the offseason. Obviously, It’s not always dependent on us and what we want specifically. We had people with expiring contracts or only a year left. We had people that just didn’t fit. You need to consider all this, and you need to choose who you play around.

Players don’t always fit with each other, and they don’t always want to play together. In the end, when something like this happens, you need to choose who is your long-term future, who will be with you, and who is going to get you more other players.

Money is the last thing. I don’t think it has been that much of an issue for us. We are not Vitality according to rumors: I don’t think anyone should be paying that kind of money. We don’t mind spending. And from what I’ve seen from Rogue in the last four years, we are okay with that, and we have the option when we need to. Does it make sense? We look at the player and how we justify [things] economically after that.

We want to be here in the next 10-15 years, and not just go and throw 7-8-9 million or whatever the rumor was for some of the other teams in the LCS and Europe. How do you justify that? Where do you make the money back from it?

Yohan: And in esports, it’s really hard to get that much amount of money back, right?

Rogue Flyy: That’s the thing. Right now, everyone is putting it straightforwardly, where you don’t have sponsors or you don’t sell enough merchandise, so you are not profitable.

There are a lot more businesses: Take as an example Team Liquid. You see the sponsorships but in the background, they have Liquipedia, they have multiple websites, and everything else. That’s a big combination of businesses, which play different functions in-between and help you be profitable.

Even if you are not straight-up profitable on the team side, you have 3-4 other businesses that your side is pushing for people to actually go to. You might be making a profit over there. Obviously, I don’t know how Liquid works, but this is how it operates.

With us and Infinite Reality, we are one of the biggest metaverse companies in the World right now, and it’s an interesting business. We will see how this all plays out, and I’m pretty excited about what’s going to come.

Yohan: Importing is something that has been avoided recently in Europe. However, during the offseason you decided to import a jungler instead of betting on you and domestic talent. How did you make this decision?

Rogue Flyy: Throughout my career, I promoted a lot of rookies that went on to have amazing careers. Trymbi, Finn, Larsen, Vander, Jankos, etc. The list goes on.

However, there was no upcoming rookie jungler we found exciting that offseason, so we decided to look elsewhere. Personally, I don’t care if the player is from NA, Korea, China, etc., all that is important is that he fits our team.

Also, Malrang didn’t replace Inspired, since the decision—him departing—was already made. We started exploring our options, and Malrang fit exactly with the [player profile] we were looking for.

Everyone talks about how Malrang always ganks every lane, which is the opposite of Inspired. Inspired is an amazing player and that’s why he is the MVP every year. Yet, he requires a team to play for him. When you have players such as Larssen, Odoamne, and Trymbi that can all carry games and be explosive, we needed someone to support the lanes, rather than the other way around.

Our coach Blumigan already worked with Malrang, and I was also looking into him for an old Roccat roster six years ago. He was someone we had on our radar, but since he disappeared from big-name teams for some time, we couldn’t judge how good he is exactly. The play style he showed in DWG KIA is what got us interested.

When we are planning our roster moves, we do it multiple years ahead. I want players that are going to be committed for 2, 3, or 4 years, so I can properly plan ahead. And even this year, no one expected us to do as [well] as we are doing. I don’t think it’s a secret. So we were completely fine taking one step backward this year to find the new core of the team for the future.

Yohan: There was a lot of backlash from the community when you went with the decision of importing Malrang. Why do you think was that and how did it feel to prove the haters wrong?

Rogue Flyy: “I’ve done it already multiple times and it actually felt good. In an offseason, when you are doing everything, you are gambling a lot. Even when you do super lineups, it’s never secure that you are actually going to perform. It depends on how the team works together.

It’s always good to see that the decision you end up making pay off. Not only me, but also the coaching staff and everyone else involved. It’s a team effort. It’s satisfying to see that you are not as dumb as people make you out to be.