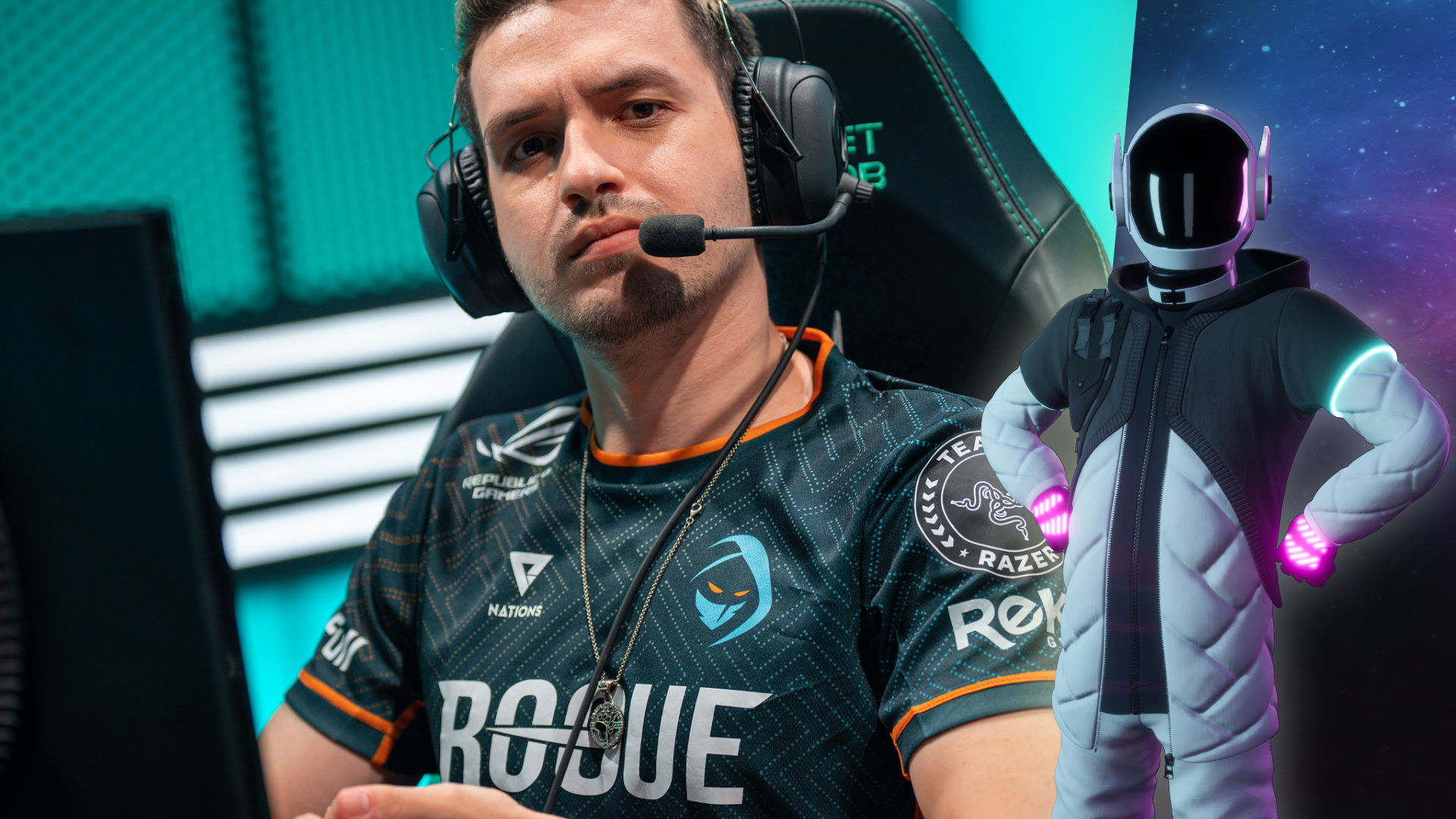 I am not a Korea or China fanboy.

I have always, and will always, wish the best for, and pay the most attention to, EU. I’ve barely paid attention to Worlds since G2 made the final, because watching EU lose brings me too much despair.

Sadly, I will likely have to avoid this year’s Worlds too.

It was gnarly – they took fnatic apart and then just left G2 in a bloody pulp on the street. There is absolutely no doubt in anyone’s mind that Rogue are the best team in EU, and it’s not particularly close.

In fact, I thought the only team that could challenge them was MAD Lions, but that quickly went up in smoke.

That in itself is the issue.

If Rogue – the team who famously choke on stage, have a one-track-minded jungler who was relegation tier in Korea, have a top laner who famously never wins the LEC and an Azir one-trick in the midlane – is the best thing we have to offer, what chance do we have?

That’s – obviously – a tad hyperbolic, but only a little. Rogue haven’t been good enough to win the LEC in the past, and while they’ve levelled up a little bit, they still don’t look like anything crazy to the naked eye.

Have they really grown to the point of now being capable of dominating the best in EU, or has the rest of EU shrunk to the point that Rogue has outgrown them?

Rogue are a one-eyed man in a sea of sensory-deprived individuals. They are the best team in EU by virtue of being the only team in EU without severe crippling issues.

G2’s laning is going to get blown apart by, well, everyone at Worlds. Cloud9 are better laners than they are. Evil Geniuses lane better than they do.

What do you think the LPL are going to do to poor Targamas and Flakked?

If Rogue can rip them apart on stage, the old G2 is dead. The old G2 would not get annihilated like this one did, certainly not by Rogue.

fnatic have spent the last four years with the exact same issues, and MAD Lions refuse to learn about enemy ward placements.

No, Elyoya, you can’t just clear this ward.

While Rogue have improved a decent amount, and maybe have stopped choking quite so hard, they’re still probably going to crumble against quality opposition.

It’s one thing to learn to stop choking against the ghost of G2, it’s another to do it against Gumayusi and the literal best player who ever lived.

Rogue haven’t lifted the curse, everyone around them just got worse.