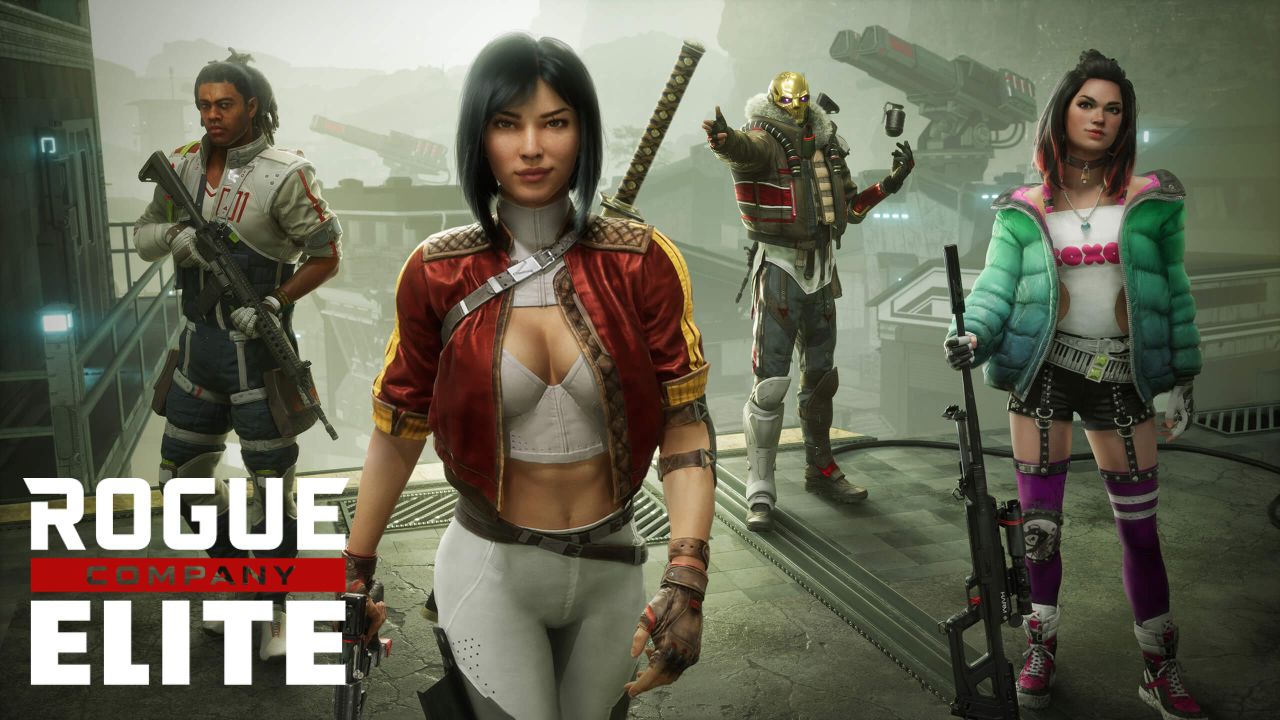 Rogue Company is currently available on PCs as well as consoles but the game is coming to one more platform soon with a mobile version under development.

The Android and iOS version of the tactical third-person shooter is called Rogue Company Elite. The different name likely indicates that the game will, unsurprisingly, not be cross-platform.

While Rogue Company Elite may be different, you will still be able to play as all your favorite characters and maps on mobile.

The official website has revealed the list of maps and characters in Rogue Company Elite. The maps include Favelas, Palace, Icarus, Vertigo, District, Depot, Rooftops, and High Castle.

Twenty of the characters from Rogue Company’s main version are also coming to mobile, per the website. More rogues will likely be added in the future.

While a release date for the game hasn’t been revealed yet, select users can enter the beta test. This test, however, is only open to Verizon customers.

Verizon customers can sign-up for the beta through the Verizon Up Program. You can register for Rogue Company’s upcoming mobile game’s beta test until the end of August.

The iOS beta has begun with the Android scheduled to go live at a later date. The beta test will be live until September, but an end date hasn’t been revealed yet.