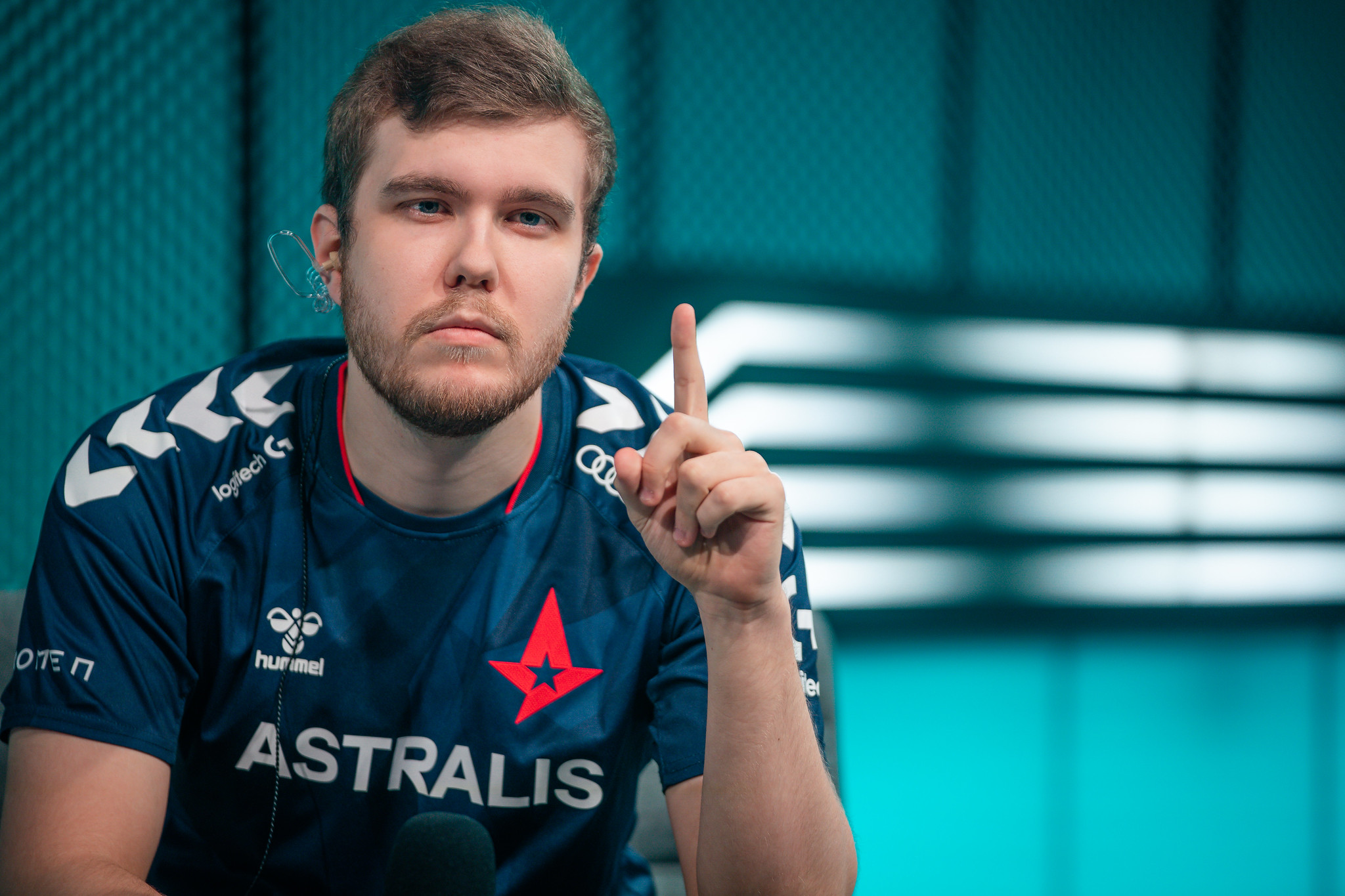 Rogue and Astralis: the match made in Playoff Heaven

Astralis has not qualified to the summer playoffs since the LEC franchised in 2019.

In 2019, their second place in the spring split allowed them to play in the World qualifier. That was not the case in 2020, where their summer failure removed them from playoff (and Worlds) contention.

But that might change in 2021. A spring split rebuild and MagiFelix’s late arrival changed the team. Currently, they are in a solid position before the final week of the LEC summer’s regular season.

Astralis can snatch the final playoff spot away from their rivals directly. Indeed, they face their direct opponents: SK Gaming, Excel Esports, and Team Vitality. A 3-0 week would be their best-case scenario.

AST stands a chance if it wins once, but it will no longer be in control of its fate. To its credit, it holds positive records against its direct competition. The 1-0 head-to-head scores against SK, Excel and Vitality can turn into tiebreakers in some worst-case scenarios.

Astralis's sole demerit is a 2-4 record in the second half of the split. Having two fewer wins than SK Gaming, ties involving SK Gaming can crash them out of contention. Ties without SK Gaming are either in their favor, or synonymous with tiebreaker rounds.

In addition, AST can rely on other teams to beat their rivals. Due to their shared schedule, Rogue stands as its greatest ally.

A match made at the gates of heaven / the LEC playoffs

Although Rogue has secured a playoff spot, they are playing for a Top 2 playoff seed. Their games are against Astralis's rivals for sixth place: Excel, SK, and Vitality.

It is in Rogue's best interest to win, as failure to perform could lead to them missing the World Championship.

As Rogue target the top spot, they ease Astralis’s burden. Indeed, if Astralis lose to a rival team, a Rogue victory against the same team hands them a lifeline.

A detailed look results in the following:

If Astralis loses two games, their fate is out of their control. If their sole victory comes against SK, Rogue can help them with victories against Excel and Vitality. However, they would also rely on G2 to beat Excel to force a three-way tiebreaker.

A loss to SK Gaming would be disastrous, making it their most important game of the week.

Learn how to play Zac top like Rogue’s Odoamne
LoL