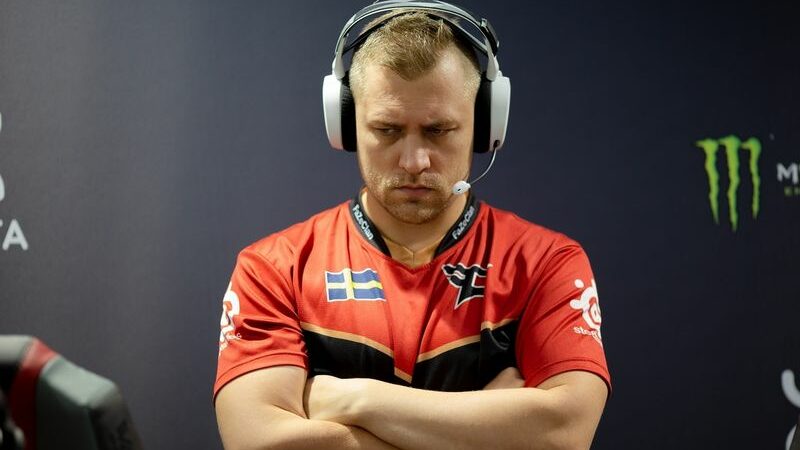 RobbaN after Cologne: “We won where we weren’t supposed to”

Following FaZe Clan’s victory at IEM Cologne, we spoke to their coach Robert “RobbaN” Dahlstrom. He discussed the performance of the team and the rest of the field.

“Two more rounds, and NAVI would have been the best team on paper. Us and NAVI, it’s very even.”

You’ve been with FaZe for quite a while. How does it feel to have this roster and be on top?

Obviously, it feels amazing, yeah. I think we have a very strong team. And a very strong mentality. Everyone wants to win. Everyone is working extremely hard. I’m just proud of everyone.

How do you feel about how the final played out?

I knew it was going to be hard. NAVI is a very strong opponent. I knew that there would be rounds where we would have the advantage but still lose. It’s about staying strong all the time. That’s it. It’s a best of five final. You can’t give anything up.

Do you feel like you’re definitely the best team now? No questions about it?

It’s small stuff, right. Two more rounds and NAVI would have been the best team on paper. Us and NAVI, it’s very even. But today, we were the better team.

Outside of NAVI, who were you most worried about coming into the event?

I don’t know. I’m not really worried against any team. Whoever we play, we have the same mentality, the same approach.

Do you think there’s any team that can challenge you and NAVI in the future?

I don’t know. Many teams have the potential to. All the teams today are working really hard. As you can see today, the difference is one or two rounds. All the other teams just need to keep working hard.

Of all the tournaments you’ve won, especially this year, how high do you rank this one?

It’s among the best three, for sure. The way we won is very special. It kind of reminds me of the first tournament I won as a coach in FaZe back in 2017. I think it was Starladder. (It was StarLadder i-League Starseries Season 3)

It was against Astralis, and we won while we were not supposed to. And you know, now, on Nuke, we won where we weren’t supposed to: on the T-side. We just never stopped believing.

ropz seemed to struggle a bit today on the final map. Was it some nerves?

He had a couple of rough maps the last couple of months, the last two months or so. He stepped up today, overall. Individually, he had such explosive rounds. Without him, we would never with this game either.

How do you feel about twistzz’s performance?

He had a very rough round at 13-13. He didn’t even do anything bad. But he lost a one-on-one on B-ramp. After that, I knew he needed to go into the action. The strat we did was made for him, and it worked out.

One final question: is karrigan the greatest igl of all time?