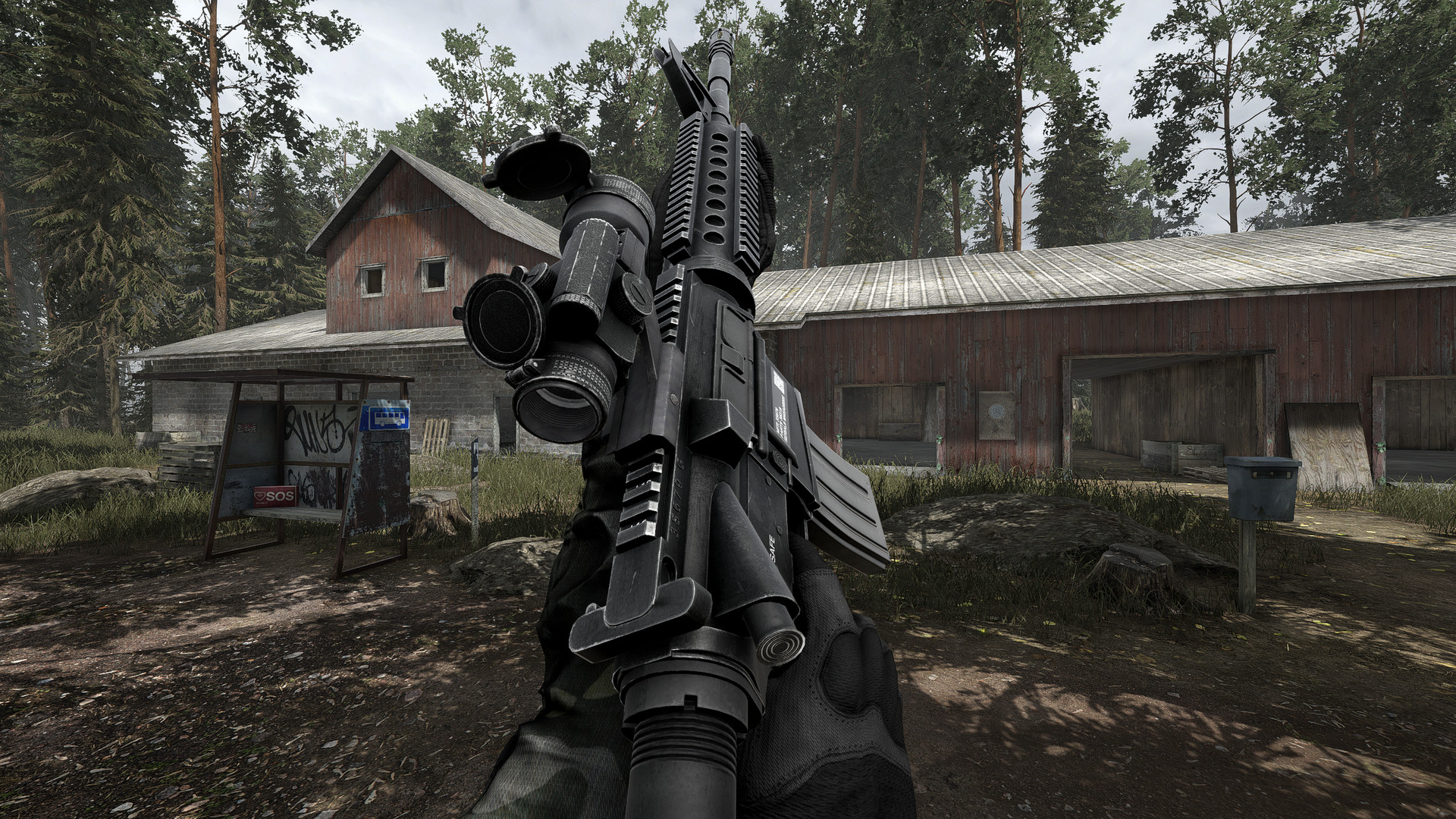 The new hardcore FPS, “Road to Vostok,” releases on public demo, challenging the likes of reputable titles such as “Escape from Tarkov” and “S.T.A.L.K.E.R.” But how good can this title really be? After all, only a single Finnish developer is responsible.

Road to Vostok is a hardcore single-player survival game in a post-apocalyptic border zone between Finland and Russia. And you, the survivor, have the task of successfully remaining alive amid the apocalypse.

The game is tactical, stealthy, and takes the approach of horror, making you feel as if you are constantly being watched as you roam the forest alone, looking for supplies, weapons, and shelter.

Survival is everything – Demo experience

Despite the demo only showing a glimpse of what’s to come whenever the title releases, it seems to have gained optimism from its current player base, which has most likely fled from mid-wipe Tarkov to test Road to Vostok.

Road to Vostok offers a realistic survival experience like no other, placing you, the player, in the middle of your dream apocalyptic experience. This, in all honesty, is something game developers have tried and failed to do so many times, but somehow the sole developer has smashed this experience out of the park.

Within the demo, we know the game is in very early development. We can only roam and take control of a tiny area of a map based on what looks like the Finnish wilderness. The demo only offers a very manual experience, making you control and test all the functions of the game.

The enemy appears to be human and somewhat difficult to kill at times, with them being able to two-shot you, which makes this experience so great. Also, there is an excellent gun customization option, which we don’t yet have access to, but the developer has shown off the menu in the demo.

In the demo, we have access to a plethora of weaponry, all offering a completely different shooting experience from the other. Which is good and bad, considering we want the Tarkov difference, not the Call of Duty difference in weapons.

Within the demo, we cannot judge too much what the end result will be with the weapon mechanics. So far, we have seen the customizable menus for the weapons, but we are unable to customize them yet.

We can see how each weapon functions though, and from what we can see, the gun’s ammo type affects the weapon differently, as it should do. The M4A1 (5.56X45) has lower recoil than the 4K62 (7.62X39) and has different kill times.

For the additional weaponry, there are rather obvious issues that need to be changed that limit the game’s realism, such as the typical “shotgun doesn’t reach past point blank distance.”

The pistol also is the equivalent of an airsoft gun, taking around eight plus bullets to kill the enemy, which is not the realistic experience we come to expect from this title.

Here are the other weapons in the demo:

Unfortunately, these are the weapons that will eventually lead to your death. As none of the guns have been correctly optimized for realism, the rifle is also quite buggy. Should we be mad though? No, of course, we shouldn’t. This game is incredible for the circumstances it’s under.

But when playing the demo, remember its very early stages. The developer mentions in the pre-game lobby that this is the first of five stages before the game’s release, so we can expect bigger and better things, which already seems impossible.

If you want to try to survive the Road to Vostok, stay off the road!