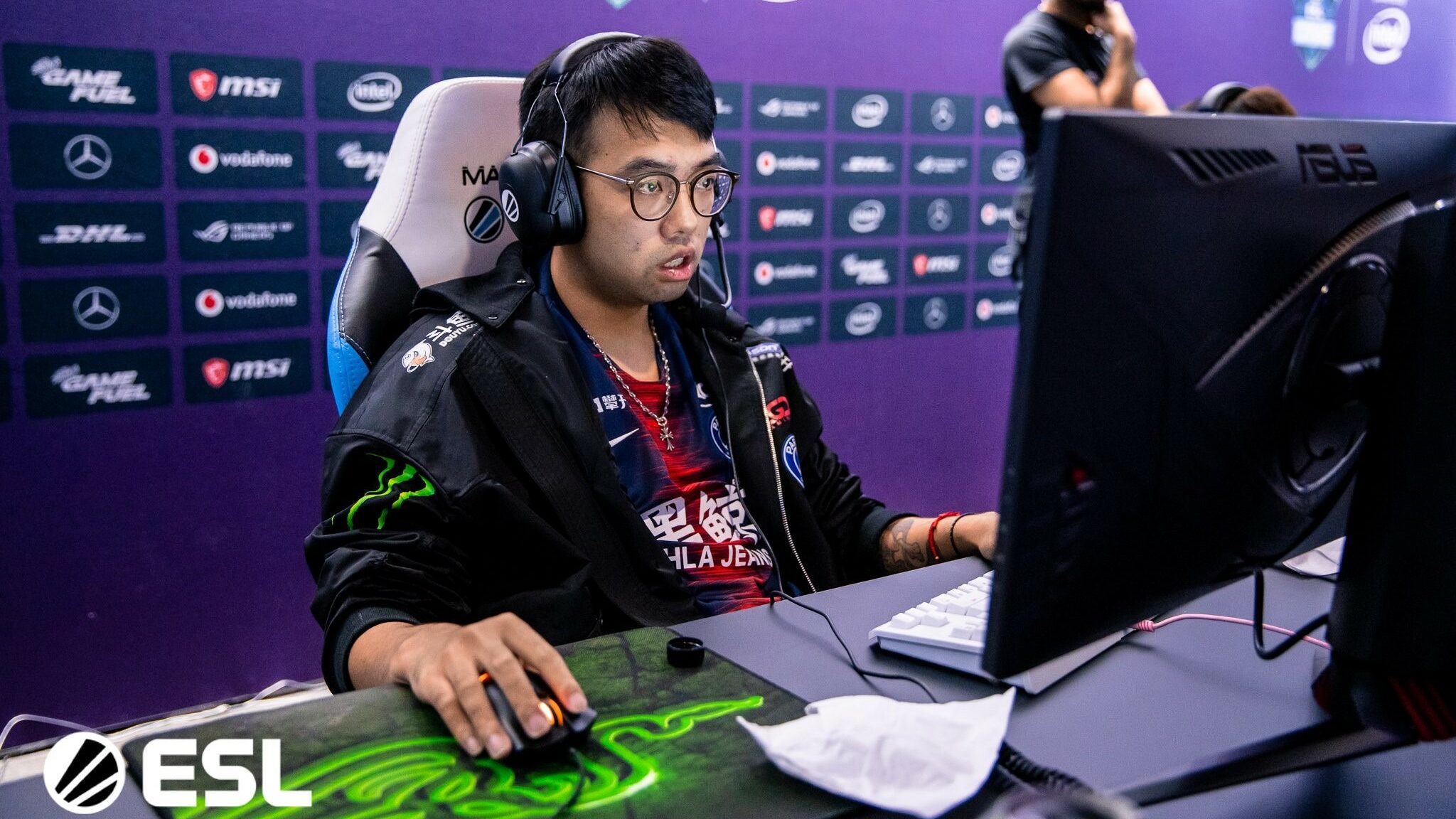 RNG tests positive for Covid at TI11, forfeits match after Somnus is hospitalised

Royal Never Give Up (RNG) forfeits their game against PSG.LGD at TI11 as Somnus tests positive for Covid and is currently admitted to the hospital. Since then, RNG has tested its entire team and all members are positive, except Yap “xNova” Jian Wei.

The Chinese team was set to engage in a China vs China battle at The International 2022 (TI11) Group Stage on Day 3.

However, RNG’s charismatic mid-laner Lu “Somnus” Yao felt unwell in the middle of the series and was unable to continue to play.

RNG’s official Weibo account confirmed that and added that the team had to forfeit game two against PSG.LGD at the TI11 Group Stage. Later, the account relayed that the entire RNG team at TI11 tested positive for Covid, save for xNova.

Another piece of news making the rounds at TI11 is Somnus’s meeting with Pan Fei, PSG.LGD manager; Pan Fei contracted Covid but failed to report it to the relevant authorities in time.

Before their series against PSG.LGD, RNG was leading Group A at The International 2022 (TI11). However, after their forfeiture, they still comfortably sit in second place with Evil Geniuses taking the lead, and with two more series remaining to go.

We sincerely hope that Somnus and RNG make a speedy recovery and that RNG bounces back stronger than before in time for the TI11 main event.