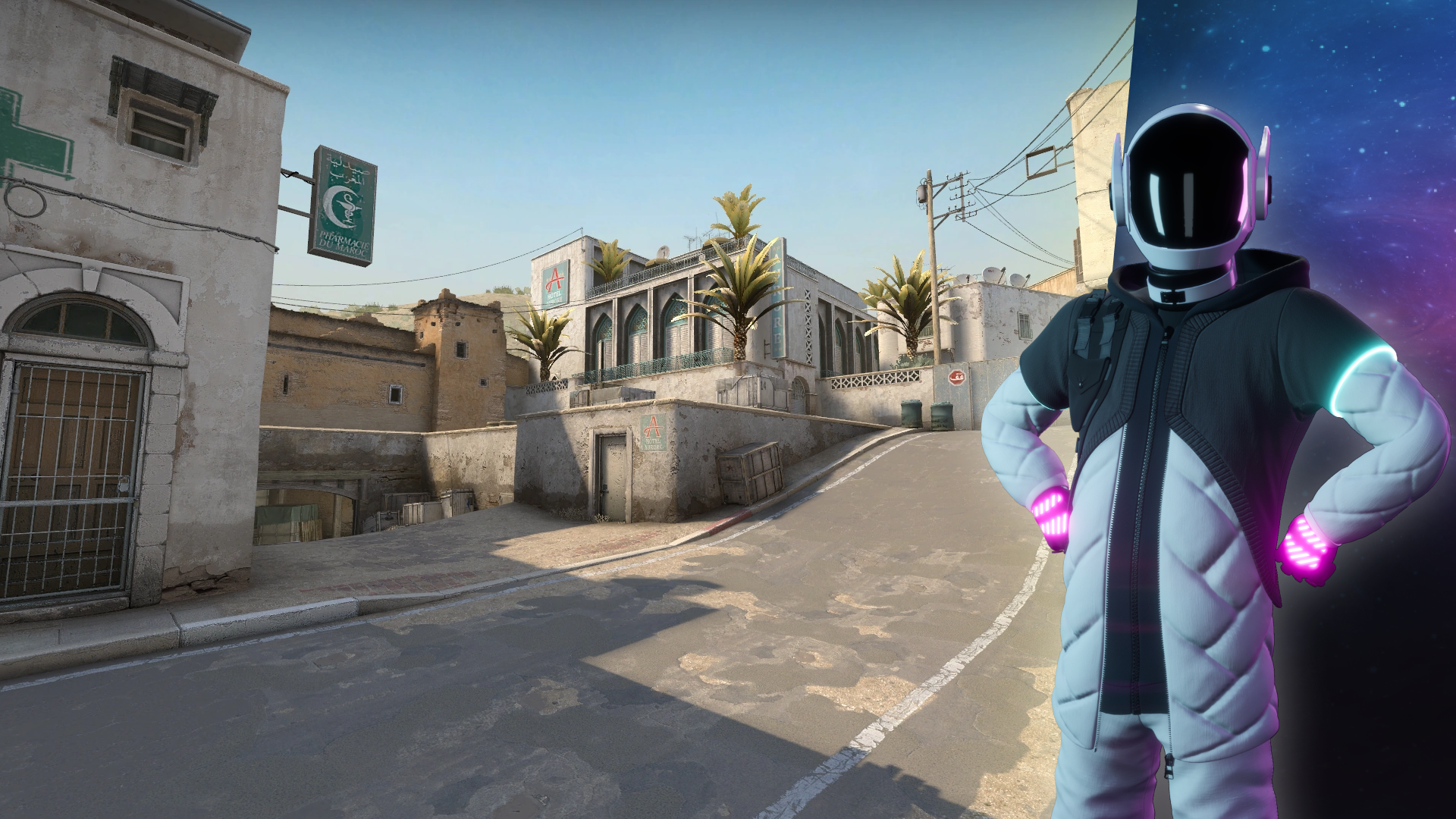 RIP bozo, Dust 2 – ye shall not be missed

The worst map in the pool for the last five years is gone once more. We are safe from the clutches of Dust 2 deciders in big games, free from having to learn all three smokes required (hinge on mid doors, cat-to-A, B doors) to play the T side, and free from good teams having to ban it.

We just had an event with massive upsets left and right, and part of that is due to a mismatched map pool. You don’t want to play Mirage against an underdog, but all of them play Inferno too.

And Dust 2 vs an underdog? Are you dizzy?

Good teams couldn’t punish bad teams in the veto, leaving the underdog to get their best non-pug map, and an upset map, in every BO3.

7. Mirage was left over

Bad News Eagles vs FaZe Clan was the headline game of the Rio Major.

Largely, as FaZe Clan gave BNE Vertigo, and somehow ended up on Mirage – two maps BNE are famous for being very good on. FaZe Clan, though, didn’t have too much choice. They couldn’t let Dust 2 through as map three, because it’s a pug-only map.

You don’t want to pug against BNE.

You can talk all day about whether Ancient or Vertigo was the correct ban, but BNE are great at both. They’re good at Ancient, Vertigo and Mirage. FaZe Clan are miles better at the other three real maps.

Do you want to play BNE at their good map, or Dust 2?

Why does Dust 2 stink so badly?

It’s very easy to write maps off as ‘puggy’ or ‘random’, and in many cases it’s a stretch of a half-truth.

Mirage, for example, has that reputation because it’s the map everyone plays in matchmaking or FACEIT – but at pro level, it actually has some solid depth. There’s loads of different ways to take middle, lots of little metagames within the mid take.

A post-plants have all sorts of unique ways to play it. Just watch Outsiders plant on A, and try and figure out where the lurker is. It’s nigh-on impossible.

How often do you see crazy flank plays on Dust 2? You get NiKo jumping off cat into CT to kill some rotaters every so often, which is fair, but the same depth in T sides doesn’t exist. You can’t sneak anywhere on Dust 2.

B hits are totally binary; either the B player is blind for 10 seconds and you win the round, or he sprays down three. As soon as he dies, the round is over. You can’t retake B without a minimum of a one man advantage.

A has some complexity – but a lot hinges on long control, which is determined almost entirely by spawns. You either have the long spawn, or you don’t. Nobody has figured out interesting ways to take long slowly.

The different ways you can hit site from cat are interesting, and it’s perhaps the best part of the map. It at least tests timings and utility placement, which is what makes BIG so hilariously good at Dust 2. AWPers on the long corner don’t see a thing before the bomb is down.

There is depth to the executes, but the mid-rounds are so formulaic.

Dust 2, if it wasn’t called Dust 2, would have been phased out so long ago. It’s outdated, and a facelift and a door switch hasn’t changed that. It’s fun to play every so often, but in a meta where we have Inferno and Mirage, we don’t need any more maps for the lowest common denominator.

At least until Dust 3.