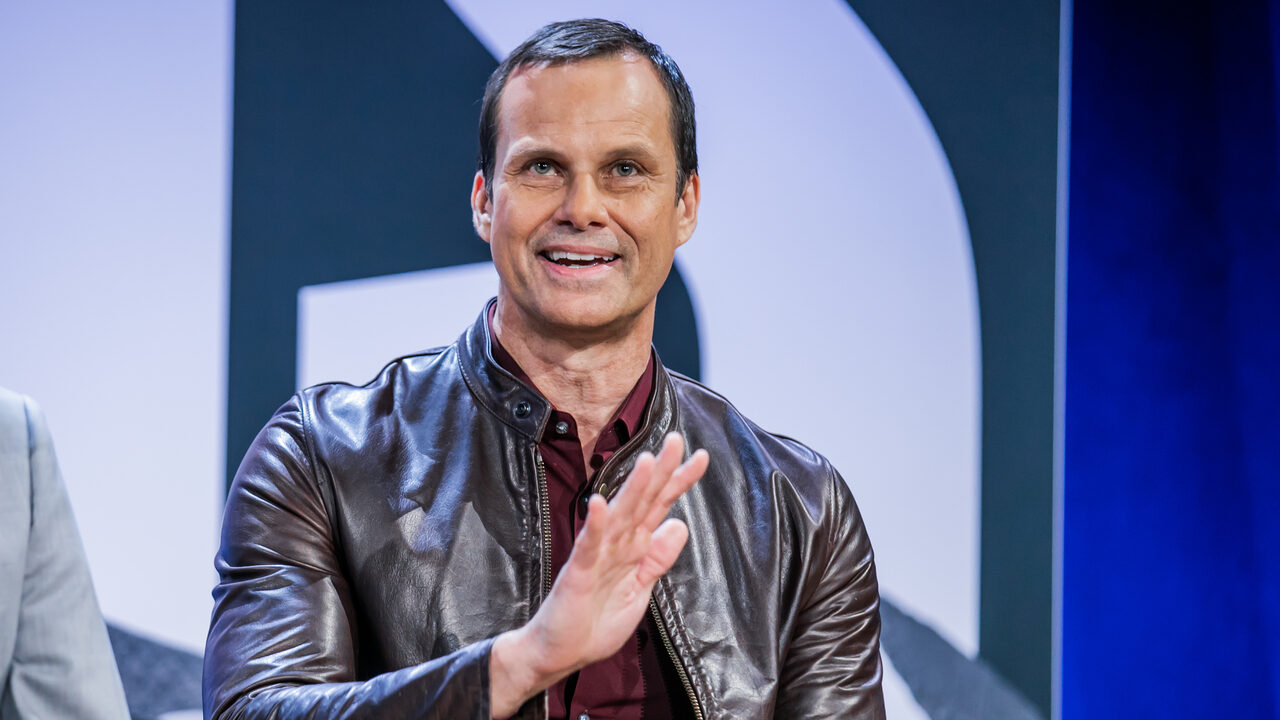 Riot’s President of Esports: ‘lots of meaningless matches’ in Worlds

It’s been about a week since DRX’s victory against T1—arguably one of the greatest finals in the history of Worlds. Before the finals, John Needham, Riot Games’ president of esports, talked about the current format of the League of Legends World Championship in an in-depth interview with independent content creator Travis Gafford.

While competition and intensity between teams were intense, the actual schedule left a lot to be desired. According to Needham, the Worlds organizers are all too aware of the outcry from fans over the setup at Worlds, and the general discontent regarding the single-elimination playoff structure.

Needham answered quite candidly when he was asked if he thought fans were happy with the format, saying, “I think no and you know why? Because there are a lot of meaningless matches in the format right now.”

Lots of meaningless matches at Worlds—but why?

The Worlds Main Event sees single round robins conducted across four four-member groups. The limited number of matches means that the first round decides who gets through and who doesn’t, and the second round has little bearing on the qualification scenario. Group A played out with an interesting dynamic thanks to Fnatic beating T1 in their first round, but the others were all predictable.

“That’s another part of the equation that we want to look at,” Needham explained. “We want every match to mean something, and right now there are lots of wasted matches. Once we get to the quarterfinals and semis it’s amazing, but before that, it’s just not optimal.”

The structure of the knockouts is another common grouse among fans, who’ve been calling for a double-elimination bracket for years. But they’ll be disappointed to learn that there are no plans of implementing this.

When Needham was asked whether Riot would ever pay heed to fan feedback, he answered, “We do consider it, listen to our fans. We made a decision, it’s not about feelings but the stakes.”

This is the exact opposite of what fans want, who believe that the world’s best teams should certainly be given another chance if they have a bad day. Unfortunately, it doesn’t align with Riot’s high-stakes policy, so it looks like we’ll be stuck with the single-elimination for the foreseeable future.