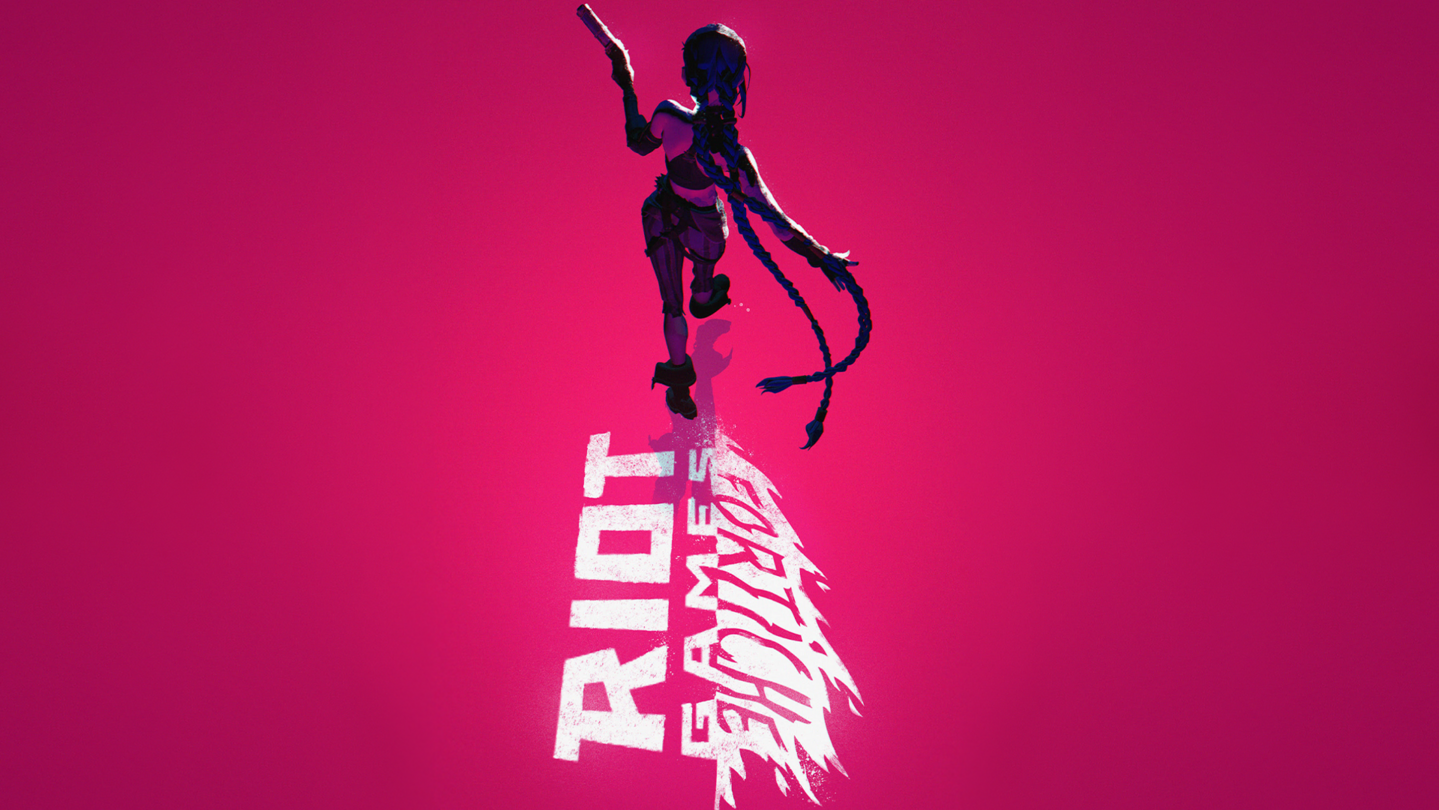 Although Riot Games may be a “small indie company,” they have proven to be extremely good at creating content for the League of Legends universe over the years. Riot-made songs, cinematics, and a full-scale animated T.V. series featuring hundreds of artists from around the world.

Some of their most successful projects were collaborations with the French animation studio Fortiche Production.

Riot and Fortiche go way back

Their cooperation started in 2013 when they partnered to create the” Get Jinxed” music video to celebrate the introduction of Jinx to League of Legends. Since the project was very successful, they decided to continue their collaboration.

They made a teaser trailer for the release of another Champion that appears in Arcane. Cinematic “Seconds” revealed the release of Ekko in 2015 and eventually appeared in Arcane years later.

Fortiche also produced music videos for two World Championship anthems. “Warriors” by global superstar band Imagine Dragons in 2014 and “Rise” by Glitch Mob, Mako, and The Word Alive remain among the most popular and beloved Riot music projects, as both songs have over 300 million views on YouTube.

Speaking of popular projects, Fortiche and Riot also collabed on bringing the virtual K-pop band K/DA to life. They produced the music video for the song “POP/STARS” by Madison Beer, (G)I-DLE, and Jaira Burns, which is the most viewed video on the League of Legends YouTube channel with over 500 million views.

Finally, their most significant and most ambitious project, a full-scale animated show “Arcane,” including the cover song “Enemy” by Imagine Dragons and J.I.D. The show premiered on Netflix in 2021 with incredible success, reaching the top 10 in 52 countries.

Arcane became the most awarded show of the year with nine Annie Awards and two Emmys nominations. On top of that, Fortiche took home three Emmys in juried animation categories for Outstanding Individual Achievements in Animation in Arcane.

As the team keeps working on Arcane season two and other projects yet to be announced, Riot Games decided to invest in the French studio. According to Riot, they agreed to acquire “a significant non-controlling stake in Fortiche” in March of this year.

The studio, with over 350 employees working from offices in France and Spain, will remain independent. However, Riot will have representatives on Forthiche’s board of directors, so we expect many more League of Legends-related projects from Fortiche.