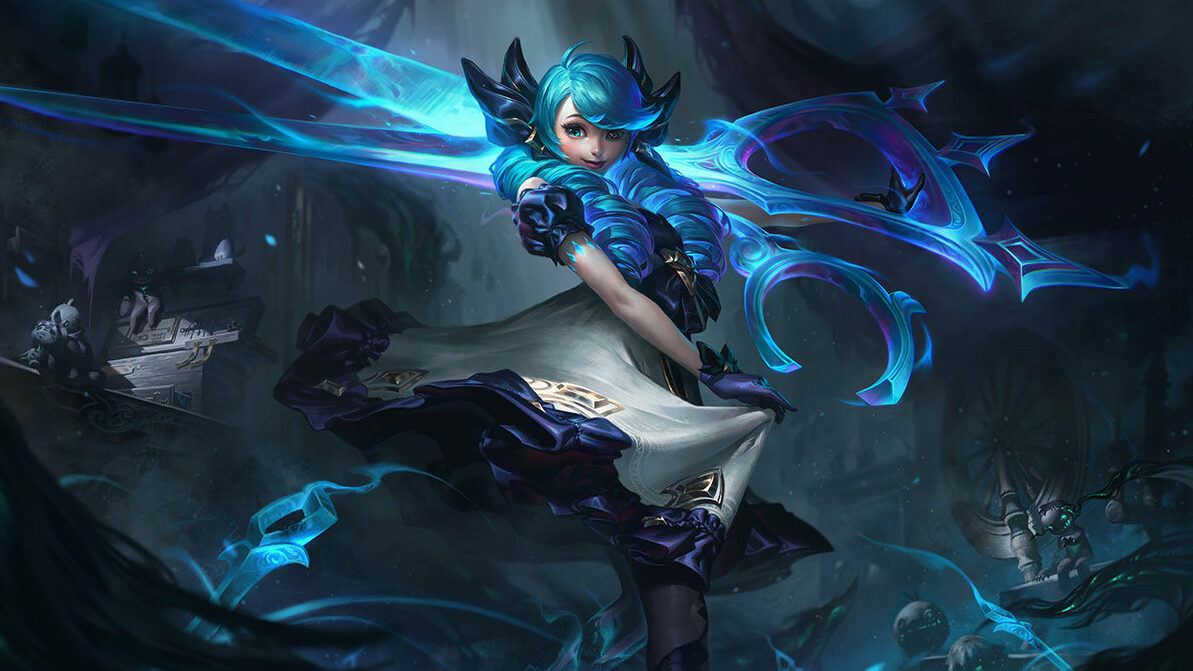 Riot to bring Gwen changes for Patch 12.13, snip her kit to size

Players must stay focused on the upcoming League of Legends Patch 12.13 with all its upcoming changes. That is especially true for the Gwen lovers out there.

The Hallowed Seamstress will receive significant adjustments to all of her abilities. Gwen has been a demanding champion for Riot to balance since her release in April 2021. So, Riot needs to hit a home run with these adjustments.

Riot Games is having a hard time finding a sweet spot, where Gwen can work out both in solo queue and on the professional stage. Her current solo queue state is very poor, whereas pro players have prioritized her during the split so far. Maybe, these changes will move the two closer to each other.

Here are the Gwen changes for LoL Patch 12.13

The relatively long list of Gwen changes will mainly focus on shifting her kit’s power. Gwen will see a nice damage boost to her Snip Snip! (Q) and a new mechanic that will execute minions below 20% health. Thus, Gwen will become a stronger farmer, jungler, and split pusher.

For her Hallowed Mist (W), Riot will perform a much-awaited nerf. Although they are buffing the bonus resistances, the W’s duration will be shorter. This will be a blessing for all players who face Gwen because, come on, that ability is just pure frustration. Gwen is immune!

Gwen can also look forward to more damage and bonus range to her Skip ’n Slash (E). The effect she gains after her dash will be stronger, but the dash itself will have a longer cooldown, and its cooldown refund in the early levels will be lower.

As for her Ultimate, Needlework (R) will receive damage buffs, but the speed at which she can shoot her needles will change. Unlike the current recast, Riot will adjust it to reset after one (1) second. As Gwen players will have to wait between her Needlework casts, they won’t be able to do those snappy combos.

Oh dear Riot, you are really playing with fire here. If Gwen turns out OP in solo queue I might just “snip snip” the game.