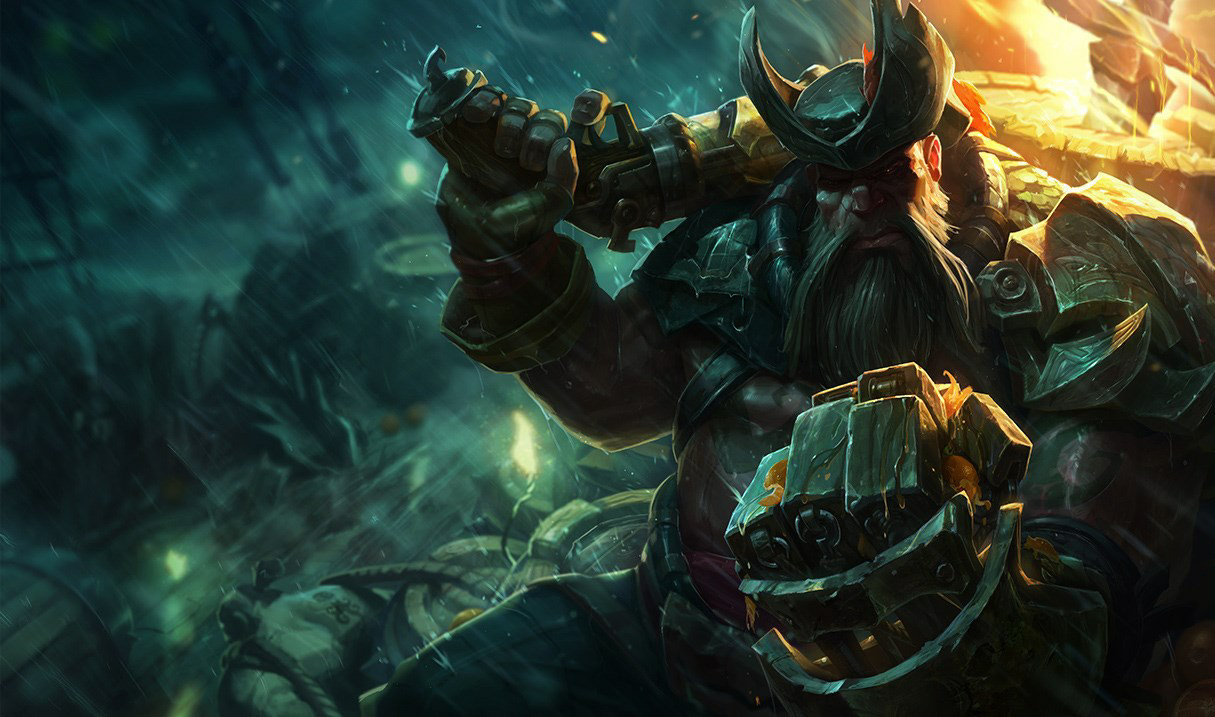 Riot Games have made some major changes to League of Legends throughout 2022. However, most of the changes haven’t benefited the top lane, at least that’s what the top lane community feels (sorry folks).

Durability changes, buffs to Drakes, and Teleport nerf have all been direct nerfs to top lane. The role isn’t as impactful as it once was, and the community isn’t happy about it.

Riot’s Lead Designer Matt “Phroxzon” Leung-Harrison answered by stating that they are “strapped out of resources right now.” However, Phroxzon noted that it is a “high prio” fix for the balance team, and they will look into it once Preseason launches.

Fast forward a month later, Riot released a 15-minute video announcing new champions and all their plans for the 2023 Preseason. However, no top lane changes were mentioned, as all of the big changes are reserved for the jungle.

Riot is afraid of lane swaps coming back

The angry and disappointed top lane community called for clarification on why there are still no plans for top lane. Phroxzon then posted a Tweet explaining the obstacles they are facing and that it is unclear when we could expect top lane changes.

Phroxzon expressed their fear of “bot lane swaps or creating degenerate lane incentives,” which ruled out solutions such as having a neutral objective in the top lane alcove.

Riot clearly doesn’t want the possibility of lane swaps returning to League of Legends at any cost.

He also pointed out the issues such as complexity of the game, intuitiveness of design, within role balance, strategic incentives, etc., that prevent Riot from “solving the problem with a heavy handed solution.”