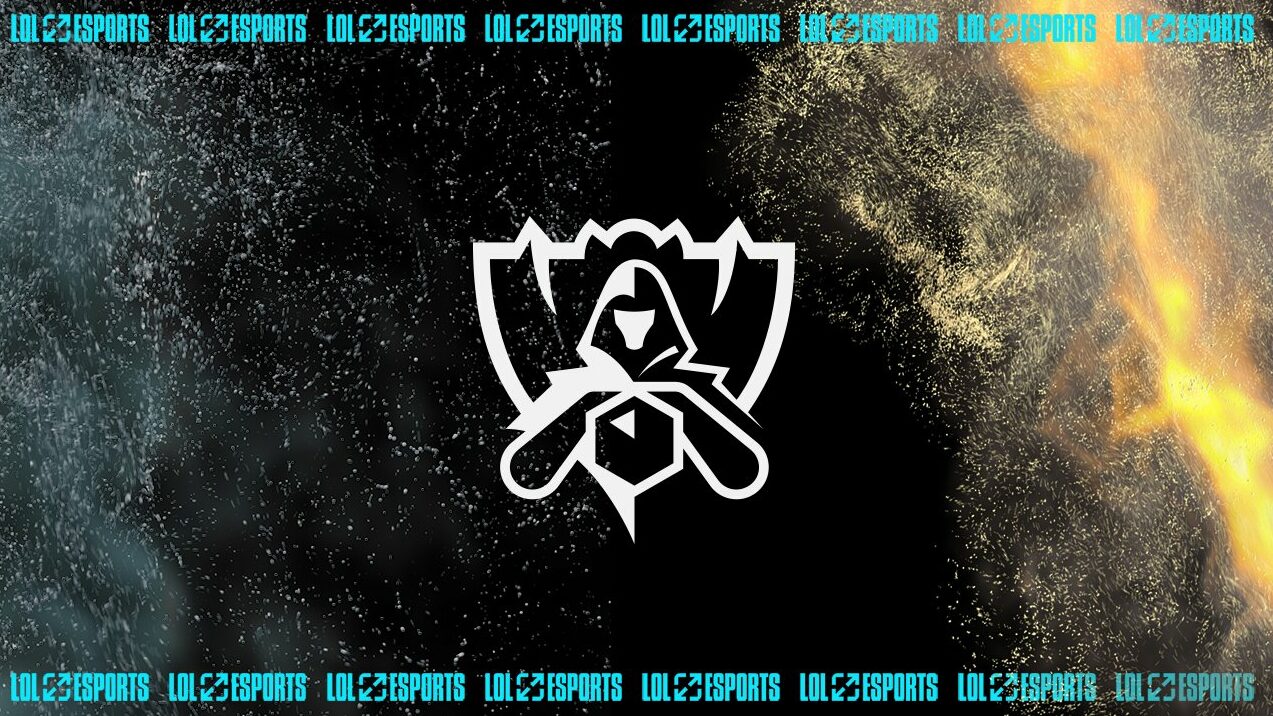 Riot reveals Worlds 2022 ticket sale dates, but are they too late?

The 2022 League of Legends World Championship is fast approaching, and Riot has finally revealed more information about ticket sales and the dates they will be available.

It has been a long wait for people who wants to attend Worlds 2022 live, but they will have to wait a little longer. Riot will be opening for ticket sales in two stages, starting with the first on Thursday, September 8, where tickets for the play-ins, group stage, quarters, and semifinals will go on sale. This sale will start at 9 AM PT.

The second ticket sale stage will be for the grand final only, which will likely be the tickets that will get ripped the fastest. These will also be on sale on Thursday, September 29, from 9 AM PT.

Get your Worlds 2022 tickets, but expect some tight planning

While it’s a relief that more information on the ticket sales has finally been revealed, it’s no relief that they will go on sale this late. So far, the response from the community isn’t good, and we can’t blame that.

The first tickets will go on sale just three weeks before the event kicks off, which could make planning a little tight for both people living in the United States and especially the foreign crowd.

Buying plane tickets and finding accommodation could be an expensive affair due to tickets going on sale this late.

With Worlds being held in North America for the first time since 2016, people will have to get tickets fast, so there are no guarantees to secure one.

The people who end up getting a ticket can look forward to big crowds starting with the group stage and quarterfinals in the Hulu Theatre at Madison Square Garden, New York.

The semifinals will be at the State Farm Arena in Atlanta before the grand final kicks off in the Chase Center, San Fransisco.
The tickets will be up for grabs in a few weeks, but you can already sign up for a pre-register. Ready, set, snipe!