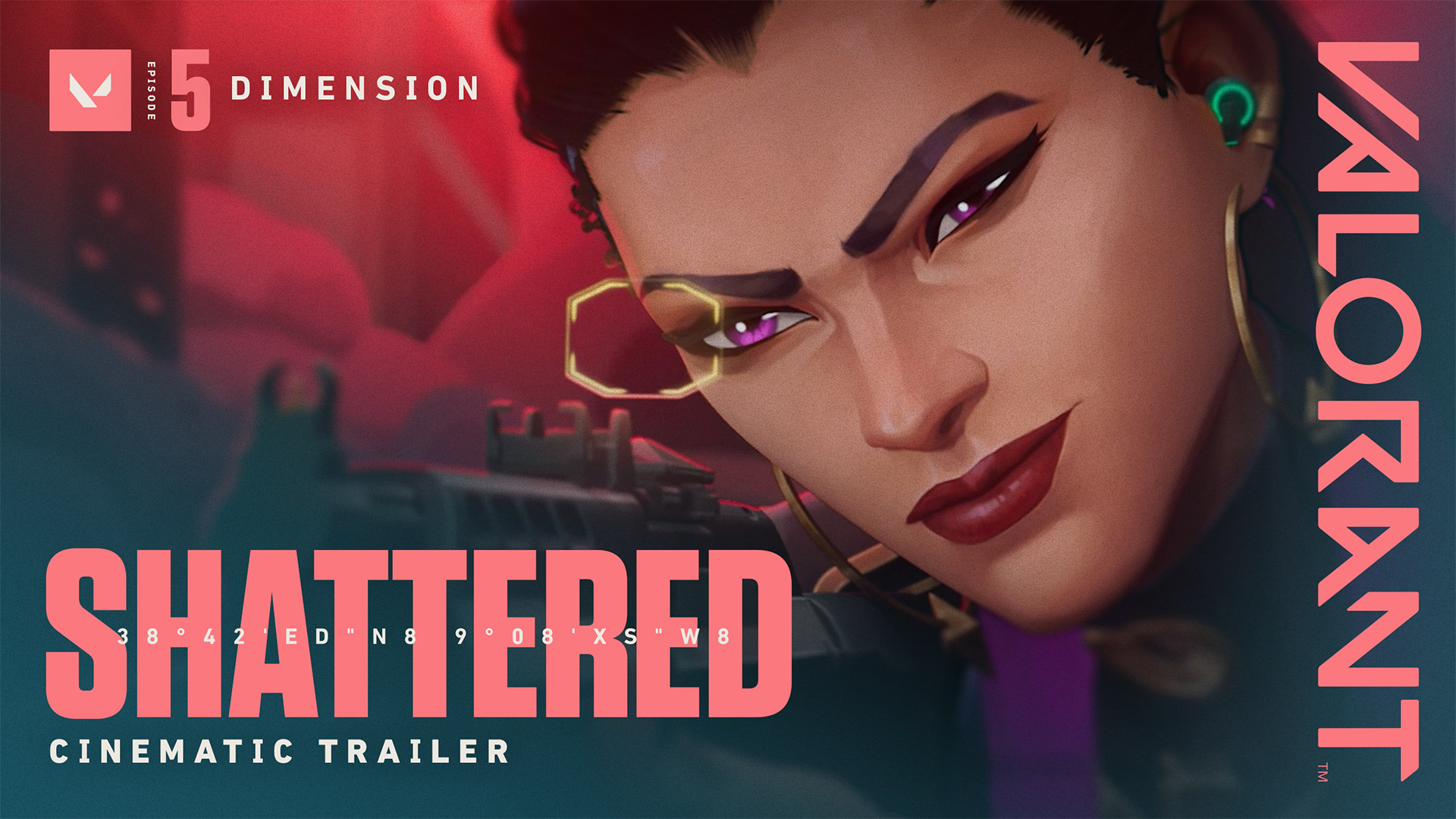 Valorant is one of those games that doesn’t need to have any lore attached. It’s a hero-based arena shooter, and you can enjoy the game for what it is.

That hasn’t stopped the developers from creating an interesting storyline around two teams using many of the same agents to fight one another.

The primary conflict of the Valorant universe centers on the fact that there is a mirror dimension of Earth, bleeding into the primary one.

This segues into the newest cinematic trailer for the upcoming Episode 5: Dimension.

Valorant Episode 5 is set to release on June 22, 2022 – two days from the release of this cinematic trailer.

As for what we can expect, the highlight of the new episode will be the map: Pearl.

Interestingly, the eighth map in Valorant will really be the seventh. When Episode 5 releases, we say goodbye to one of the more love-it-or-hate-it maps in the game: Split.

Time to learn some new lineups you Sova nerds!