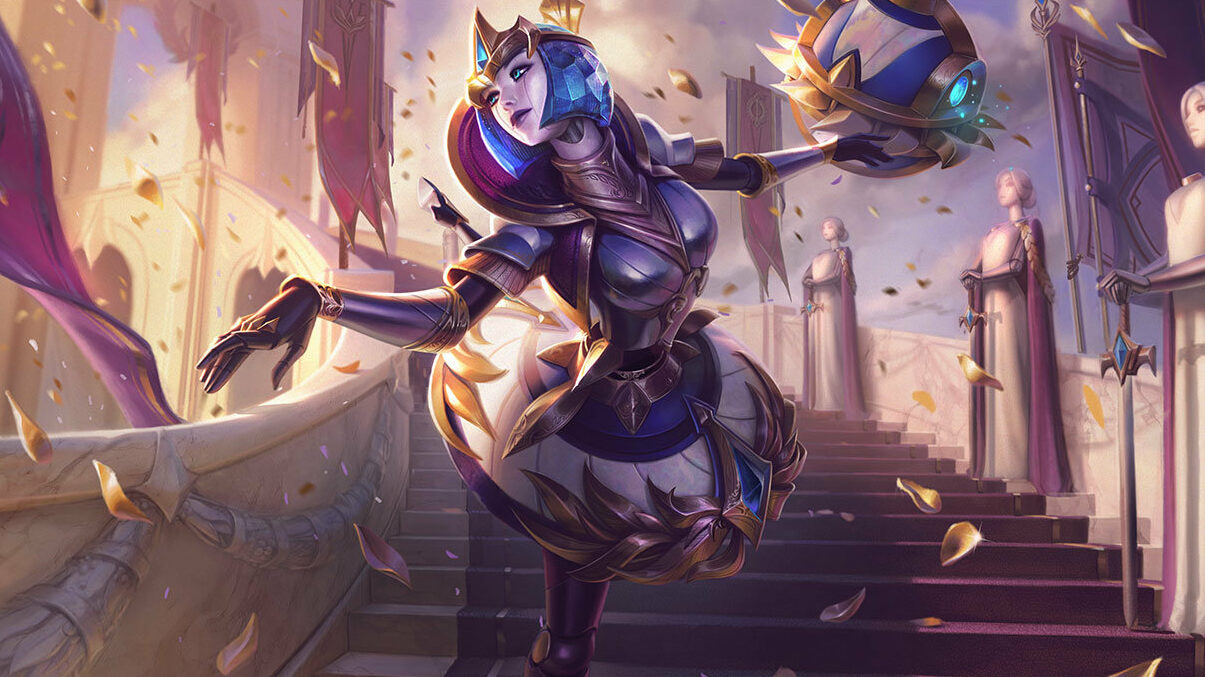 A new Orianna bug occurred at Worlds 2022 in the game between Rogue and GAM Esports, but luckily Riot Games already reacted to it.

The bug was initially brought to light by Vandiril on October 3, but his YouTube wasn’t enough for Riot to look at the bug right away. It wasn’t until it happened for Rogue mid laner Emil “Larssen” Larsson in yesterday’s game.

The bug causes Orianna’s Command: Shockwave effect to (almost) disappear if cast shortly after using Command: Protect on an ally. The effect shows on top of Orianna while the ultimate casts correctly at the ball’s placement. It’s evident that this can be game-changing, so Orianna has been disabled at Worlds until further notice.

Larssen experiences Orianna bug, but it didn’t impact the game

Having a bug like this alter a game at the World Championship has to be Riot’s worst nightmare, but in the case yesterday, it luckily didn’t have that big of an impact on the match’s outcome.

The bug happened 36 minutes into the game between Rogue and GAM in a fight that Rogue had seemingly already won. That said, Larssen still hit one target with the bugged ultimate – a target that had no chance to react based on the cast animation.

Would GAM have been able to react to that ultimate if it wasn’t bugged? To some extent, GAM’s mid laner, Kati, could have flashed out of it. Needless to say, a bug like this cannot be in the game and put future games at risk.

Larssen and Rogue won the match shortly after the fight where the bugged ultimate occurred. The win puts Rogue at 2-0 in the group stage but will shut down the possibility of Larssen playing Orianna again before the bug is fixed.

Riot didn’t specify when Orianna will be available at Worlds again, but hopefully, she isn’t benched for the remainder of the tournament, especially as the bug seems to be visual in nature.

The bug should probably have been fixed before it had a chance to appear at Worlds, but good thing that Riot reacts quickly after it did.