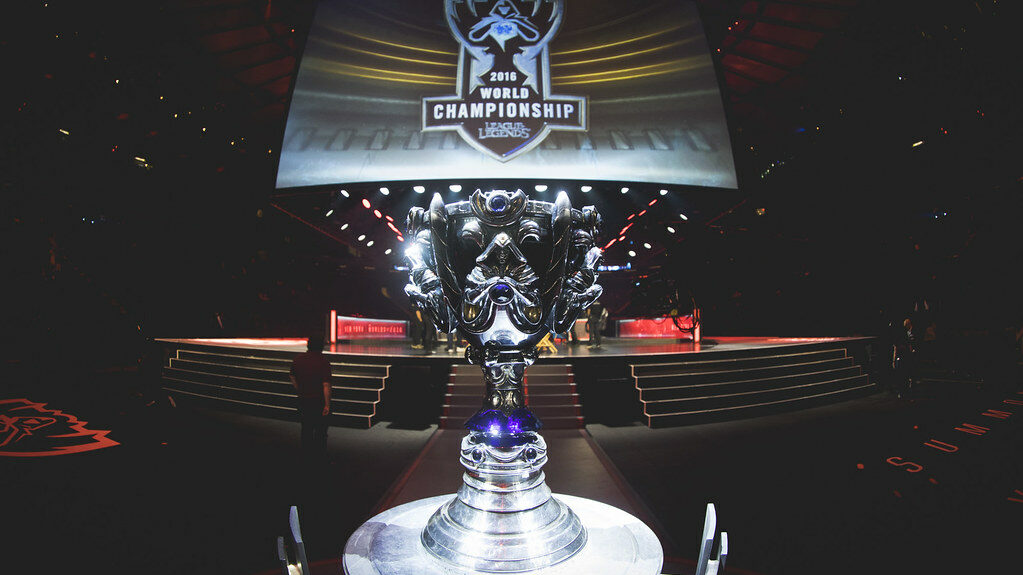 Riot Games have introduced a new Summoner’s cup for the competitive League of Legends scene. Earlier in the month, the company announced changes to the trophy’s design, which left many fans wondering if the decision was correct.

On August 29, Riot officially unveiled the new design on the Summoner’s, which would see its debut during the 2022 World Championship.

The new look of the trophy is by the famous jeweler Tiffany and Co., with whom Riot signed a multi-year global partnership.

A partnership between Riot and Tiffany and Co. for the Summoner’s cup

On August 18, 2022, Riot Games and Iconic Jeweler Tiffany & Co. announced a multi-year global partnership, which would see them as the official trophy designer of the League of Legends World Championship trophy.

Tiffany & Co. is a well-known jeweler company that has handcrafted many trophies across various professional sports since 1860.

“We are excited to continue our partnership with League of Legends Esports and the opportunity to be a part of the brand evolution for the world’s most popular esport. Creating the Summoner’s Cup is another important moment for Tiffany in the world of esports and an exciting new chapter in our 160-year legacy handcrafting sports trophies.”

The new Summoner’s cup is approximately 69 centimeters high and weighs 20 kilograms. The design was developed within four months and 277 working hours were needed.

Fan’s reaction to the new trophy

Many fans were questioning the decision by Riot Games as to why they would change their iconic trophy. Some liked the new look but described it as uninspiring and boring.

The previous summoner’s cup has been around since the creation of League of Legends. The fans are reluctant to change and believe that the cup should always remain the same.

As the new cup has already been unveiled, it is unlikely that Riot will change its decision. However, the feedback from the community makes a case for it.

The trophy didn’t need any change and the fans are disappointed. There are far more important things to fix, and considering the Worlds’ format appeals, this change should be the least of Riot’s worries. If something is working, why bother changing it?