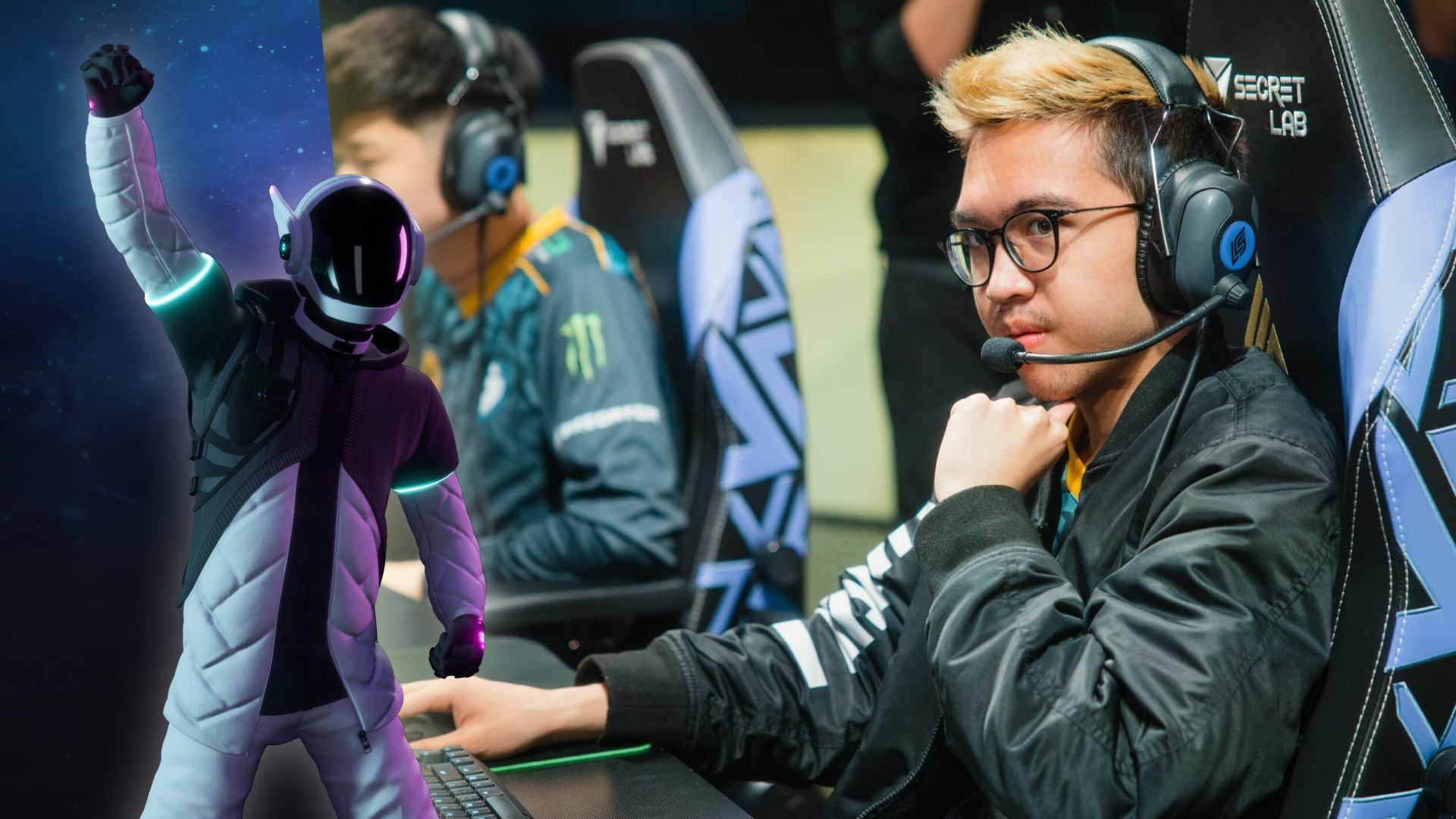 The death of the LCS

Years and years of methodical underperformance, tired tropes, retiring stars being replaced by Europeans and still being completely unable to compete with Europe or Asia has left fans and teams withered.

Now, Riot is looking to pull the plug on the LCS life support.

The death of the LCS

While LCS viewership was dwindling, it being on a weekday makes it seems like an afterthought.

You can argue that the LCK does mid-week games, but the LCK does best of three series all through the week, not best of ones on a Wednesday and Thursday.

You get games on a Wednesday, sure, but also on Saturday and Sunday.

The LCS has been dying for a while, but this is the final straw. Viewership is dwindling, but no European is staying up to watch LCS on a weekday, and no Americans are going to watch it without alcohol, and it’s hard to drink if you’re working the next day.

All jokes aside, most people want to chill on a weekend and watch some League. If it’s on a Wednesday, it all feels a bit cheaper. Especially when the LEC is on the weekend.

You have to show some bravado and think you’re worth spending a weekend on, otherwise you’ll be washed away into the annals of history.

Once the viewership goes, the money will start to fall out. Nobody is spending millions to play on a Thursday night. Well, actually, Manchester United do.

If Riot are trying to kill the LCS, they’re doing a better job than a 3-15 record at Worlds ever did.

If they’re not, they need to reconsider.