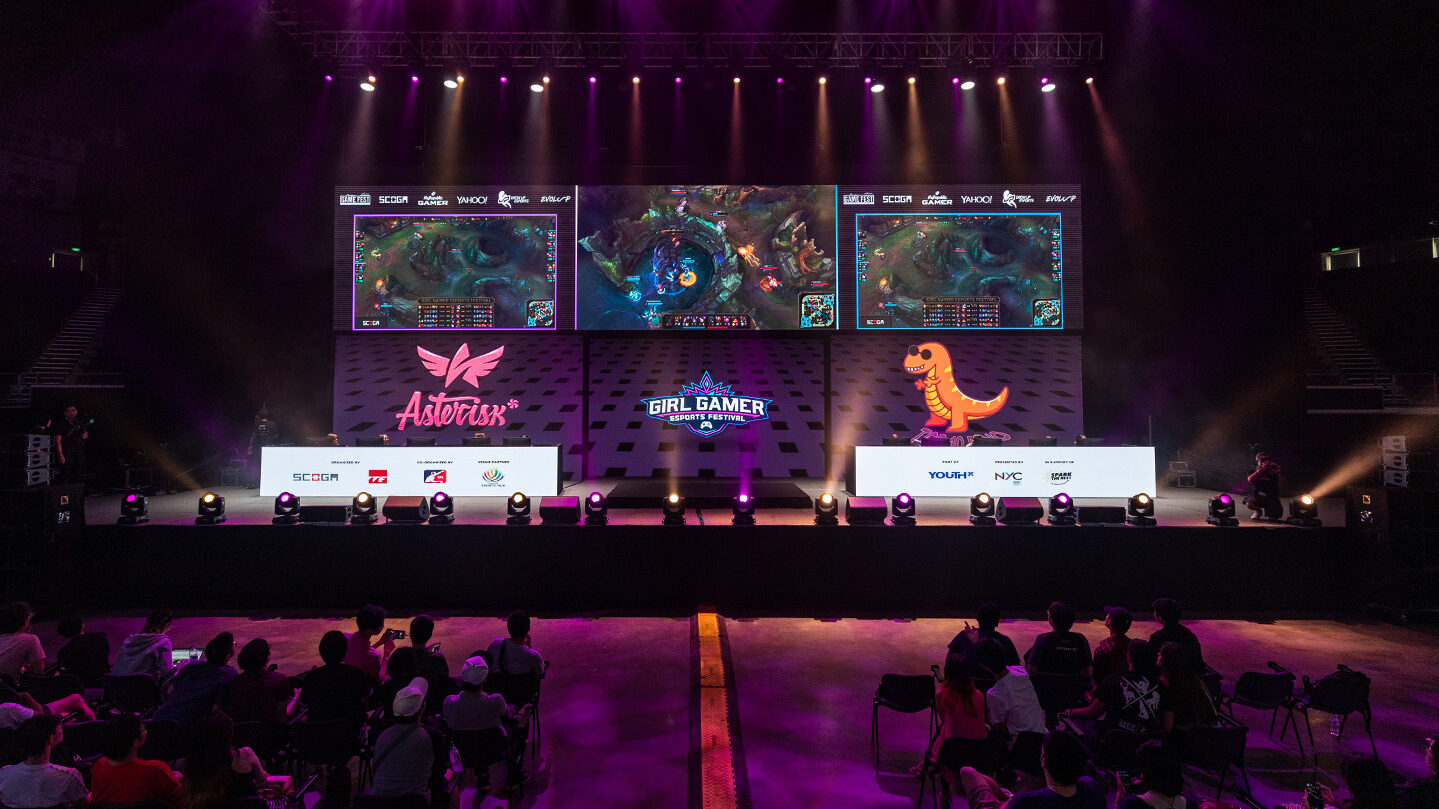 After the success of VALORANT’s Game Changers circuit, Riot Games is reportedly going forward with building an equivalent competitive circuit in League of Legends (LoL) for women and marginalized genders. Esports News.UK reported on the development first.

According to the report, the timing of G2 Esports’ latest signings drove the decision forward. G2’s signing of Burger Flippers (now called G2 Hel) put the spotlight on a fragmented circuit: DreamHack, ESWC, GirlGamer Festival (by Grow uP Esports), Doomfire Gaming, La Coupe Féminine, and others have held tournaments for women and other marginalized genders.

The circuit’s fragmentation caused organizations to come and go. Notably, Airbus’ Out Of the Blue initiative ceased in 2020. Recently, Resolve withdrew from the circuit citing a lack of publisher support and tournaments.

Meanwhile, teams have scarcely featured women despite their presence in the circuit and in solo queue at Grandmaster tier and above. In the most recent happening, G2 Hel’s AD carry, Maya “Caltys” Henckel, was inexplicably benched from Valiance shortly after joining the team and chose to leave shortly after. Even then, women and other marginalized genders rarely saw play in the professional League of Legends circuit.

In fact, the news may cause Resolve to backpedal on its decision to withdraw from the female LoL circuit.

With such a move, Riot Games will solve the lack of airtime and presence for women and marginalized genders within the competitive LoL circuit. Said exposure could lead to easier and better talent scouting on that front, a woman could feature on a major league as was the case in Maria “Remilia” Creveling’s case in 2015.

Furthermore, Riot may capture a viewership that they had no chance of reaching, as was the case with VALORANT’s Game Changers. Indeed, as those scenes grow, and as stories unfold and (friendly?) rivalries emerge, fans will rally behind their favorite teams and behind stories that resonate with them.

However, due to the closed nature of the LoL circuit, the likeliness of an all-female lineup competing in the LCS and LCS remains low, unlike the CS:GO circuit. In CS history, CLG.Red have participated in qualifiers and in regional tournaments in the past.

Currently waiting for the LoL equivalent of C9 White to show up. Then again, Burger Flippers (G2 Hel)?