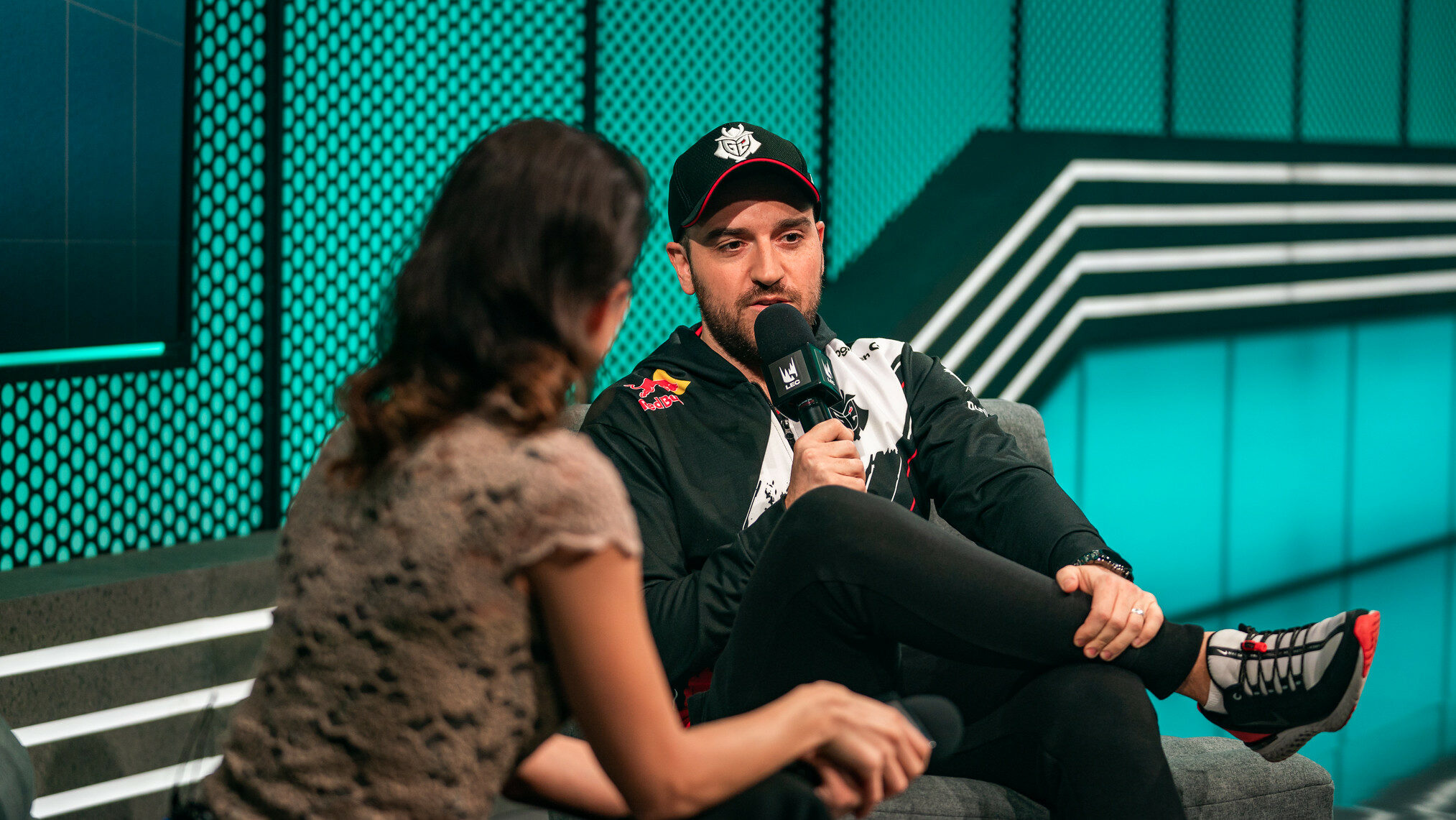 Following the recent controversy around Carlos Rodríguez, Riot Games has released a competitive ruling against the former G2 Esports CEO.

Under one month after Carlos tweeted a video of him partying with the controversial internet figure Andrew Tate, Riot has made its ruling. Carlos will be suspended from any “managerial or operational position” with a team or organization in Riot-related events until November 13 this year.

Furthermore, Carlos is required to complete both sensitivity training and executive training before being able to return to the Riot Games system. The training “must be provided by an independent third party” for it to be accepted.

The ruling was released over three weeks after Carlos stepped down as the CEO of G2 Esports. The consequence resulted from his initial tweet of partying with Andrew Tate, who is known for misogynistic views, but also from doubling down on it after a massive backlash from the community.

Despite a fire surrounding the former team owner, Carlos tweeted that “nobody will ever be able to police” his friendships. This ultimately served as the final nail in the coffin.

The ultimate consequence for Carlos is stepping down as the CEO of G2, so the Riot ruling likely won’t be much. It seems like a slap on the wrist to a man who already took the ultimate punishment.

If Carlos is ever planning on returning to the Riot Games esports ecosystem is unknown, but it surely won’t be before November 13.