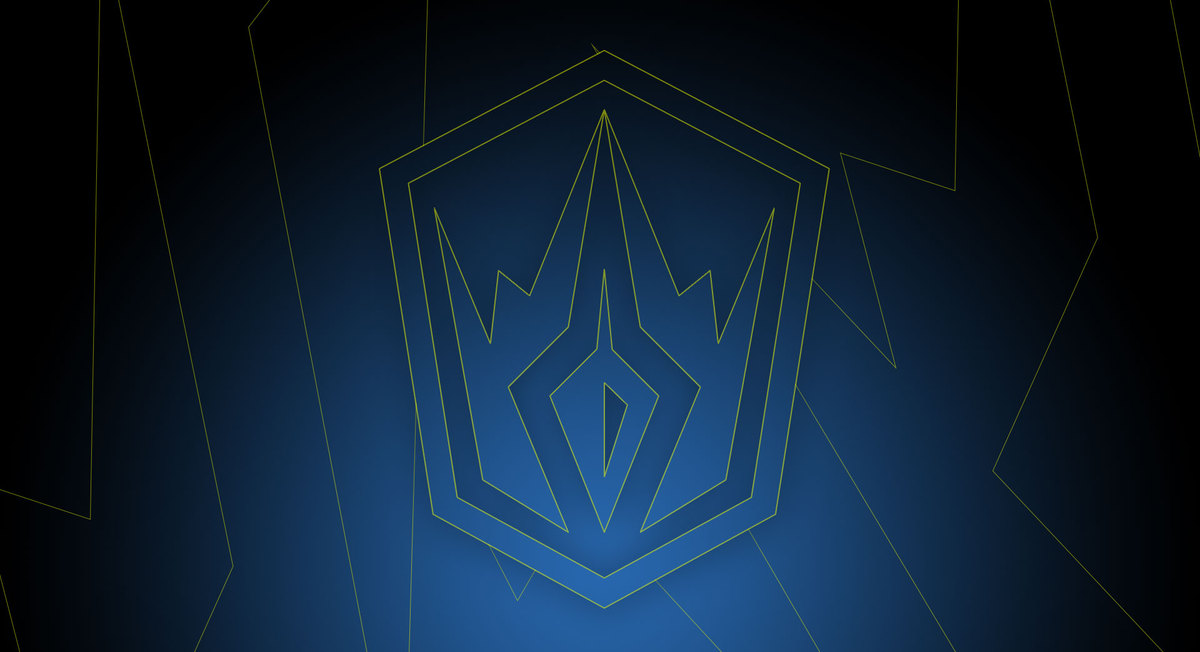 In addition, Riot Games is adding a Bahrain server option in the tournament realm, further solving latency issues in the Middle East, and improving competition in the area.

A major step up for MENA esports overall

Esports operations in the Middle East and North Africa region were primarily grassroots, and many tournament structures set tournaments from the ground up.

The region has remained untapped for talent on the world stage for the most part, but outliers exist. In the fighting games community (FGC), MENA talent has made it to EVO.

Red Bull sponsored athlete Adel “BigBird” Anouche reached the finals in Street Fighter V in 2019 and is well-established in the Street Fighter scene, and Sayed “Tekken Master” Hashim Ahmed has been a top-tier competitor in the Mortal Kombat series since reaching the 2016 EVO finals in MKX.

If Riot Games goes ahead with the reported decision, MENA will have a clear road to Worlds in League of Legends through participating in the European Regional League. In shining a spotlight on the region, the publisher is significantly raising the stakes, as the region’s circuit is currently isolated from the global circuit.

An evolution for Riot Games in MENA

Until the time of this report, the region’s LoL esports ecosystem was in its infancy, yet it benefitted from Riot Games, Intel and Lenovo’s support through the Intel Arabian Cup.

Since Riot Games’ expansion to the MENA market in 2019 and the Nexus Arabia 2019 tournament, the tournament has received several shifts in its organization. As of 2022, MENA was divided into three “Playground Divisions,” all of which fed into a “Prestige Division”:

The rumored opening of the Bahrain servers allows GCC and Iraq, and the Levant and Egypt divisions to compete at low ping. Although North African teams could compete at a relatively low ping through the European tournament realm servers, that didn’t apply to the other divisions.

With Riot Games’ reported inclusion into the ERL circuit, the MENA competitors would send an unspecified number of teams from the Prestige Division’s seasonal playoffs to the event. The event would provide players from the region an avenue into getting scouted, potentially leading to the first MENA player competing in a major region.