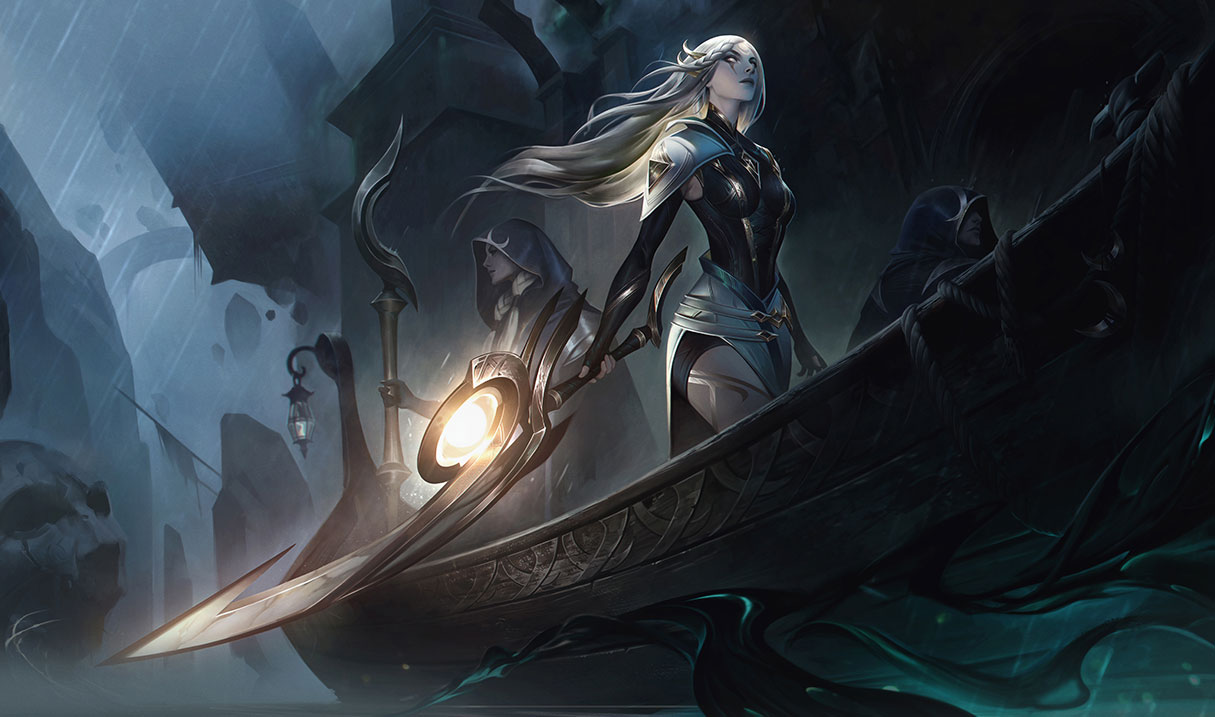 Remember to add 1 extra week to when you'd expect to see this patch hit live (11.15 is 3 weeks). pic.twitter.com/QcAyAHbLRT

Beyond Sona’s rework, nerfs to Dark Seal targeting mages in the early and mid game, Fleet Footwork buffs (or nerf reversals) that may impact mid lane further, and Redemption, the following are worthy of note:

Although recent competitive play has been exciting to watch, some champions rose (or are rising) to become the one-and-only options. Riot’s nerfs will bring them in line at best:

On the flipside, buffs are targeting champions that used to represent League of Legends, to possibly recreate a bruiser-heavy meta in the top lane: