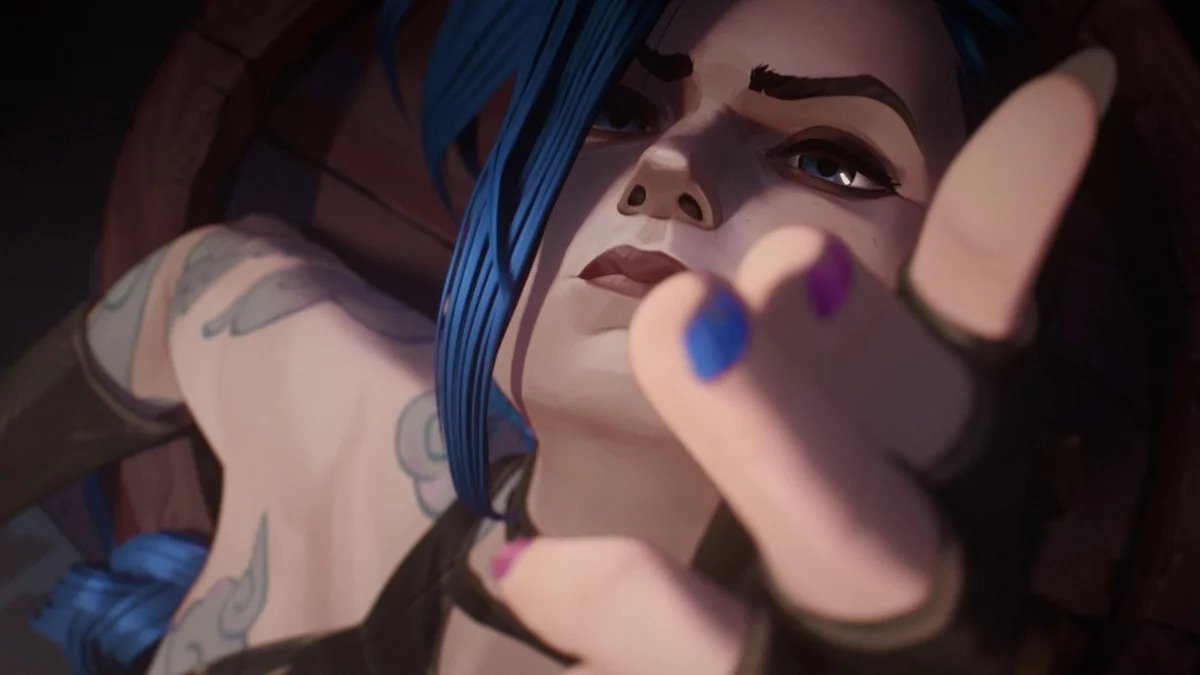 Turns out, we’re not alone – the whole world does. The stunning animation and sensational voice acting made for the best animated show of the whole year.

And that’s not just our opinion, either. Arcane last night won an Emmy for Outstanding Animated Program, beating out Bob’s Burgers, Rick and Morty, The Simpsons and What If…? to top spot.

It’s no secret that the show has been a massive success, but many expected it to only be a hit with fans of LoL.

The storytelling, however, was so engaging and the animation so beautiful that it captured the hearts of many who didn’t care for LoL, or the world surrounding it.

Winning an Emmy is more proof of how excellent Arcane was – not as a sidepiece to League of Legends, but as a standalone piece of art.

Fans wait with bated breath for any hint of a release date for the second season, but in the meantime, treat yourself to a rewatch of the now-Emmy-award-winning first season.

Whether this will inspire Riot to attempt more non-video game related art in the future is yet to be known, but we certainly would not be against it.

This is a marker of how far we've come. A true triumph of the art form, and one of the best shows on TV. And it's about League of Legends.