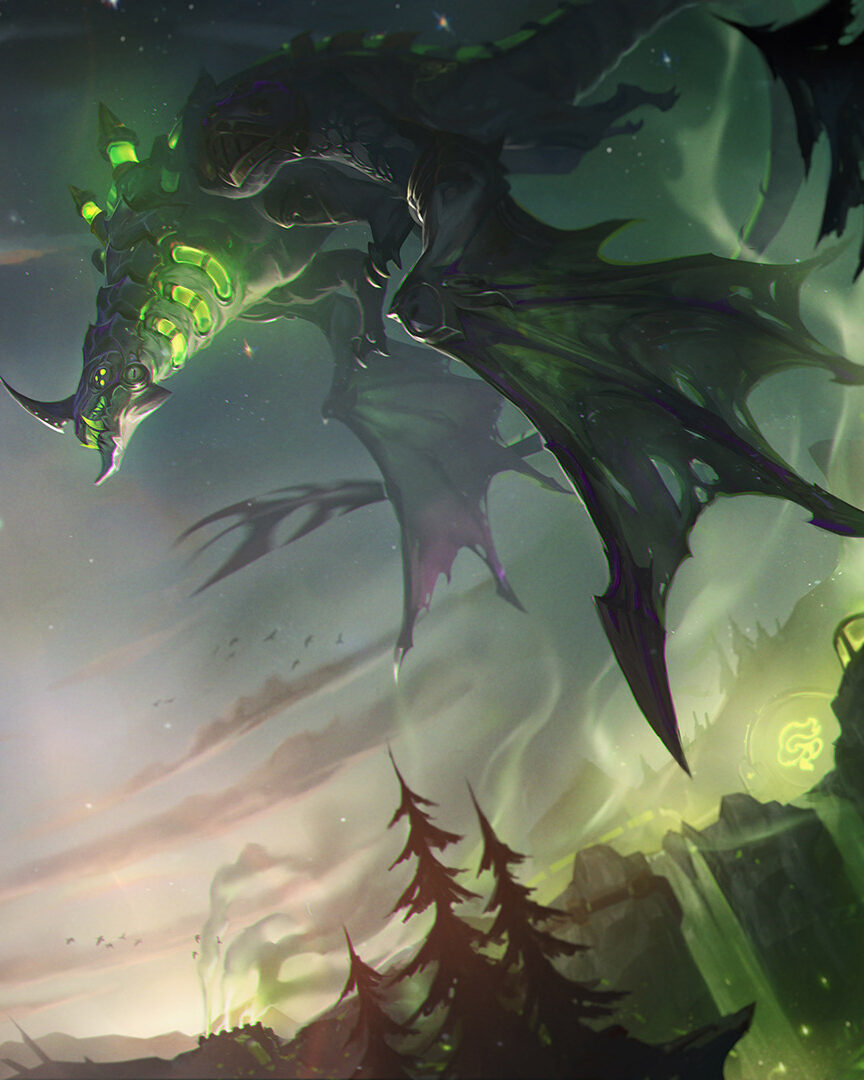 Riot Games has announced on Jan. 24, 2022 that they have disabled the much-maligned Chemtech Drake and its effects on Summoner’s Rift. The change will strengthen game balance at all levels.

The Chemtech Drake’s effects have overpowered several players and teams with an 88.9% win rate according to League of Graphs. Indeed, the stealth fields in the jungle amplify its tempo dramatically, and the Soul buff turns any teamfights into 10v5s due to the zombie-revive effect it provides.

Pros at large and casters recently voiced their discontent, with Upcomer's E.G. Kant gathering their thoughts in a recently released article. Even retired AD carry Doublelift chimed in, noting how it "shouldn't exist."

In the early game, teams that were slightly losing before its apparition as the Dragon Soul objective would lose more brutally as they would be unable to scout skirmishing parties without the costly, precious yet fragile pink wards.

Then, in the late game, the Soul allowed players to revive as zombies upon death. As priority targets or frontline tanks revived, they were able to wreak havoc for the duration of their zombie form, decaying over time and over taking damage.

As for comeback attempts, the lack of visibility has at times thwarted pro player attempts as was the case in MAD Lions vs. SK Gaming, when Elyoya’s crucial mistake doomed MAD’s near-comeback on Week 1.