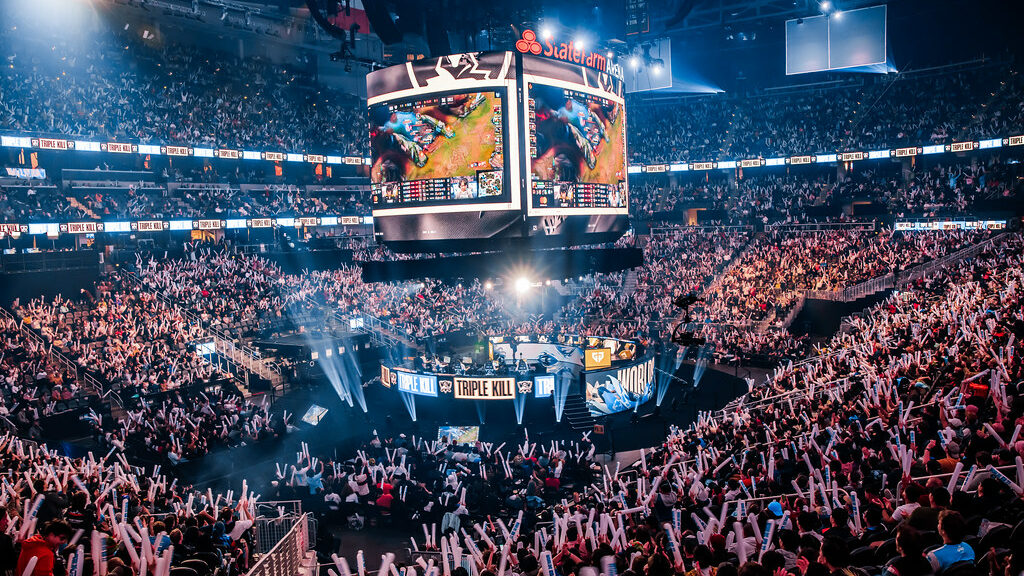 Riot Games have confirmed that format changes will come to international League of Legends competitions in 2023, Worlds and the Mid-Season Invitational (MSI). During a press conference, the Global Head of League of Legends Esports, Naz Aletaha, and Riot Games’ President of esports, John Needham, addressed the possibility of format changes coming to the game next year.

Naz Aletaha: “Yes, format changes are coming. When we heard the feedback last year, we took this season to really dive into it and to start accessing what parts of the format we are working on, what parts we think could use improvements, working with our regional teams around the world to [figure] out what those formats can and should be.”

“I won’t go into [details] of what those should be or will be today, we will announce that by the start of the season. I’m excited to say that new formats are coming to both MSI and Worlds in 2023.”

League of Legends fans around the world have been calling for a double-elimination bracket system for years, and the news is a setback on that front. People believe that the results are not optimal as many teams suffer early exits at Worlds due to the format. However, Riot believes that Worlds should be ‘similar to the biggest sporting events’ and continue with the single elimination bracket.

Unlike Valorant, where the double elimination bracket system has been received with great feedback, League of Legends will continue with single elimination—at least from the knockout stage onward. Changes are expected in the rounds prior to the Knockout stage in both Worlds and MSI.

Casters and long-time personalities in the space have chimed in, and it does not look pretty. That said, one reaction was rather positive (but it is not the one directly below):