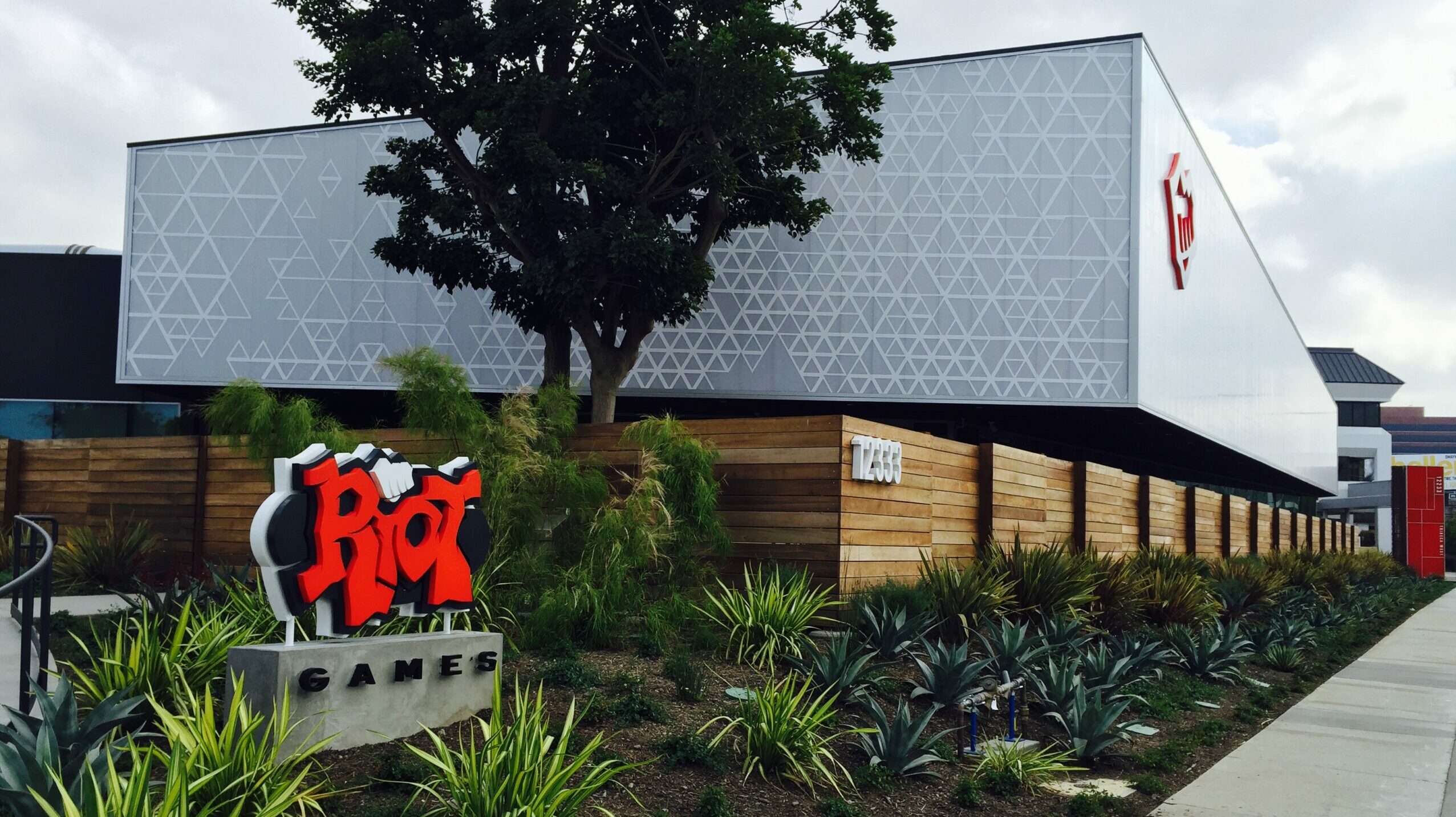 2023 could be the biggest year in Riot Games’ history, not just for League of Legends but for the whole company, which will seemingly have a huge budget.

In a recent interview, Riot CEO Nicolo Laurent said that the 2023 budget for the company would be the biggest of all time. That makes next year the biggest for Riot in numbers and hopefully also in terms of achievements.

The exact numbers for the 2023 budget are unknown, but knowing Riot and what they have done in the past years, it’s not pennies. Riot is no longer just League of Legends but has many games that will continue developing exciting projects set to launch within the following year.

Can League of Legends even get bigger? Riot believes so

The biggest budget ever means a lot of exciting things in the work for League of Legends. As the main game for Riot, this is where most eyes will be.

The game started the company and has been growing since its beginning more than 13 years ago. With the recent launch of the 2023 preseason, which featured many changes across the game, the foundation is ready for what is to come.

From an esports perspective, it doesn’t look like Riot is slowing down, either. The 2022 World Championship was a success, not just game-wise but also from a viewer’s perspective. The grand final between DRX and T1 beat the all-time viewership record of any esports. A record that the game already had.

The esports scene isn’t looking to slow down, especially not with a big budget. With the return of the major leagues early next year, the scene will once again build up the hype and storylines until it all culminates at the World Championship again.

Many Riot Games projects are to come in 2023, and they could be huge

Riot Games has become much more than just a MOBA-game publisher. With many games and projects in the works, it’s fair to assume a large part of the budget is going elsewhere than just League of Legends.

While games like VALORANT, Teamfight Tactics, Legends of Runeterra, and more continuing development, there are new games to come. In 2023 it’s expected that Project L, Project F, and new games from Riot Forge will drop. These are new additions to the Riot Games portfolio, and a big budget means a lot of potential for these releases.

Lastly, we can’t forget about Arcane. The first season was an incredible success, and now everyone is waiting for a second season. This season drops next year, adding another layer to the 2023 hype train.

2023 didn’t even start yet, and we already expect great things. With the recent statement from Laurent, there’s now even more to live up to.