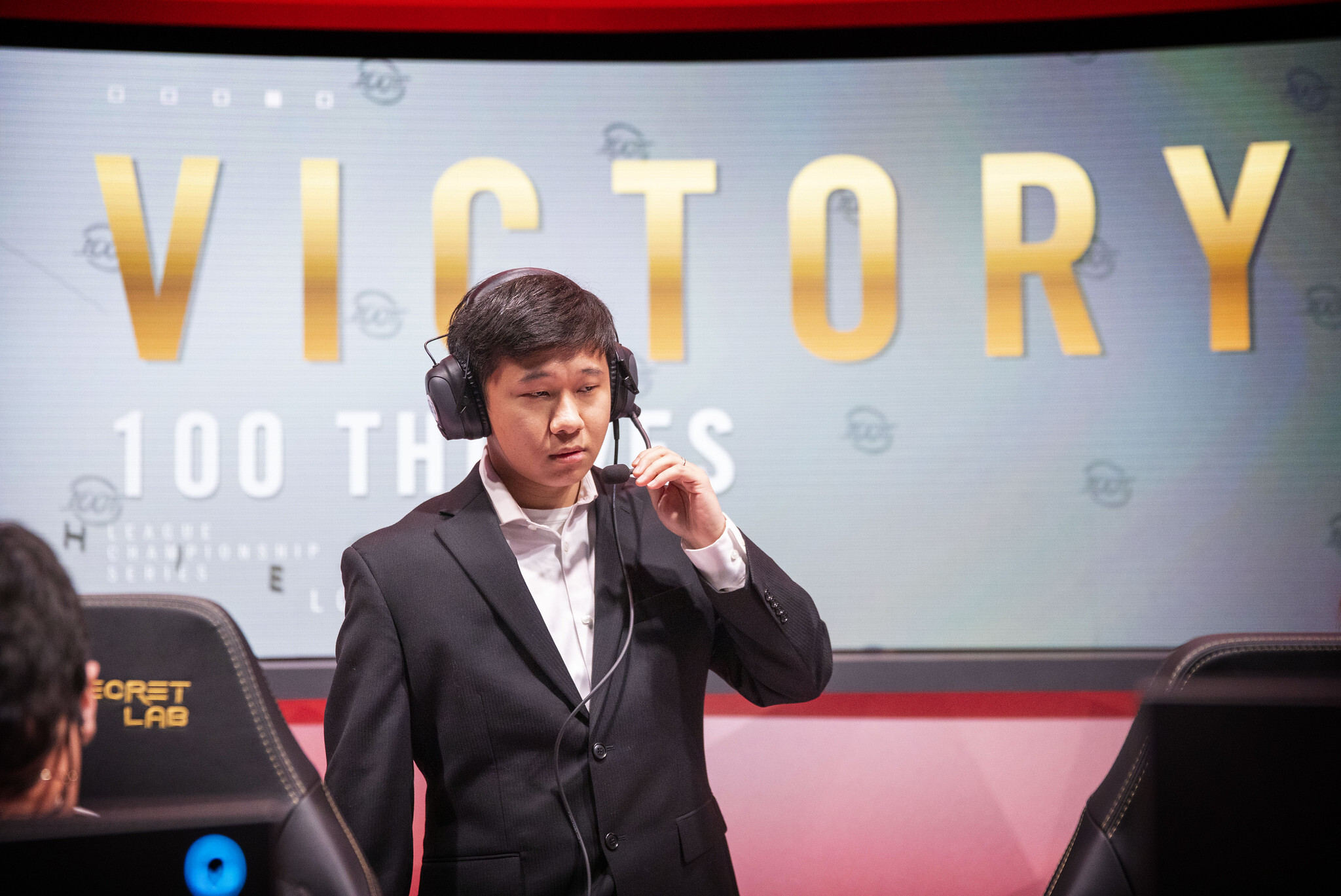 Ruled out of LoL Esports

Big news recently dropped from Riot Games in the form of a competitive ruling that permanently bans former TSM coach Peter Zhang from all Riot competitions.

The ruling states that Zhang is “permanently banned from any association or affiliation with a team or organization in a Riot-sanctioned competition.” This ruling follows an investigation where Riot has discovered unethical behavior towards both TSM players and staff.

More specifically, Zhang has violated the LCS Rule Set and LCS Eligibility and Release Agreement by diverting portions of player salaries to his own accounts or to his associates.

One of the first stories about Zhang that saw the light of day in the public was about him supposedly ‘helping’ with the sale of former TSM support Hu “SwordArt” Shuo-Chieh’s car. Zhang reportedly helped with the sale, but SwordArt never saw all his money.

This was reported by Dexerto’s Richard Lewis, which created a lot of buzz around Zhang and has now also been used as one of the key cases in Riot’s investigation. According to the ruling by Riot, this isn’t the only instance as Zhang has also received money from eight players in total.

To this day, a total of $4,500 remains unpaid to those players that have loaned money to Zhang. Who those players are exactly is unknown, but were likely related to TSM during the time when Zhang was active in the organization.

Zhang has officially violated Rule 14.2.10 in the LCS Rule Set and Section 2 of the LCS Eligibility and Release Form and can no longer participate in the Riot Games esports ecosystem.