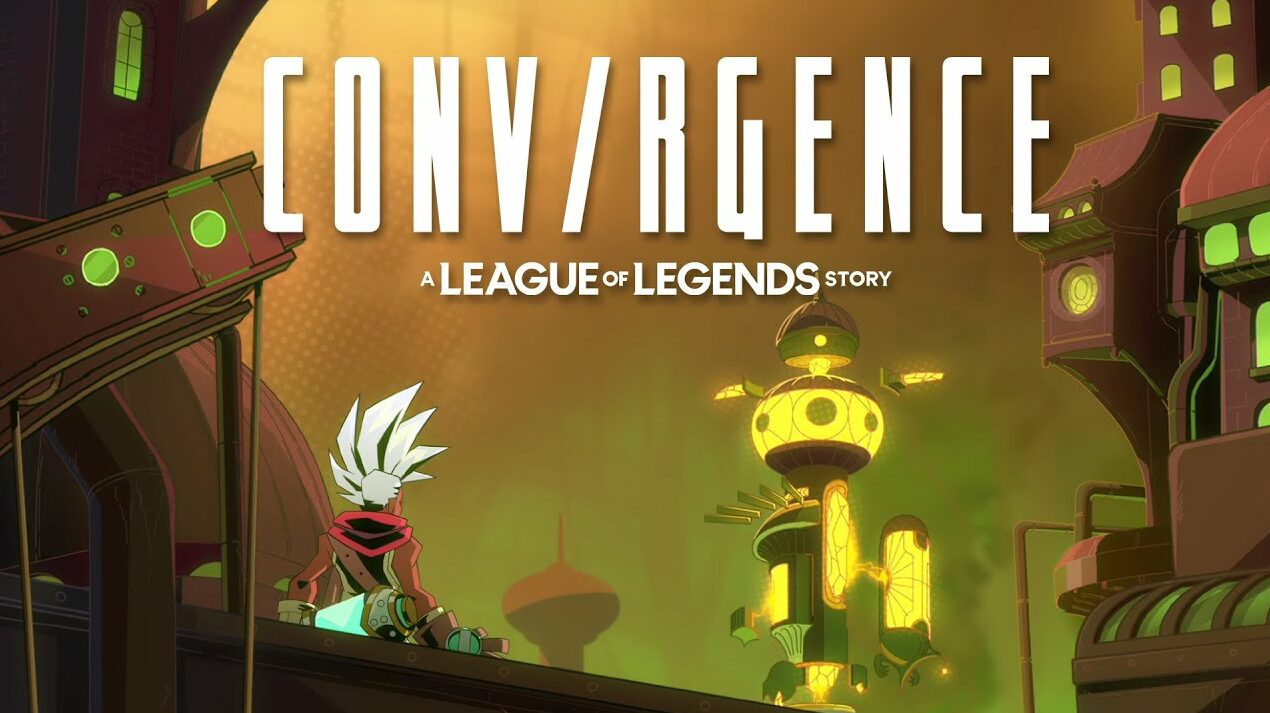 Riot Forge delays Song of Nunu and CONV/RGENCE to 2023

Two upcoming Riot Games titles inspired by League of Legends, Song of Nunu and CONV/RGENCE, are delayed until 2023, as per a recent announcement from Riot Forge.

The game studio recently announced that they have postponed the launch year of both games to 2023 without a specific date. The games were expected to release in 2022, but as the year is already coming to a close, the delay doesn’t come as a surprise.

“We know you’ve all been waiting patiently for news on our upcoming titles Convergence and Song of Nunu,” Riot Forge said. “While we’re excited about the progress of both games, we’re going to need a little more time to put on some finishing touches.”

What are Song of Nunu and CONV/RGENCE, Riot Forge’s upcoming games?

Although many LoL fans expected these new titles to drop this year, Riot Forge’s decision to delay the games’ release dates to 2023 ensures that both releases will be spot on when they drop. Whether you are looking forward to Song of Nunu, CONV/RGENCE, or both, the games still look promising.

Riot Forge hasn’t given many updates on the games since their big reveal in November 2021, where they showcased gameplay and trailers for both games.

Song of Nunu is a single-player adventure game with an interesting storyline surrounding Nunu and Willump, emphasizing storytelling through the world of Runeterra. Tequila Works is the developer studio behind this release.

As for CONV/RGENCE, Riot Games’ second foray into developing Zaun (the first being Arcane), it is drastically different as an upcoming 2D action platformer game with Ekko as the main character.

Players will travel through various maps as young Ekko and utilize his parkour skills to get past all the obstacles. There will also be plenty of combat in CONV/RGENCE, as Ekko fights through the various enemies of Zaun (especially within it).

With its unique art style and twists to a platform game, Riot Forge may have a homerun with CONV/RGENCE come 2023.

At the end of the announcement, Riot Forge gave some new insight into Ruined King: A League of Legends Story. The game was released in 2021 and will get a new version “sometime in 2023.”

The turn-based role-playing game, featuring Viego as the main antagonist, has been so well-received that Riot Forge and Airship Syndicate are still developing it. Players of the current version on PC and consoles can look forward to a revamp next year, but little information is available at this time.

Riot Forge stated that existing PS4 and Xbox One owners could upgrade their copy for free but didn’t specify what the new version will include.