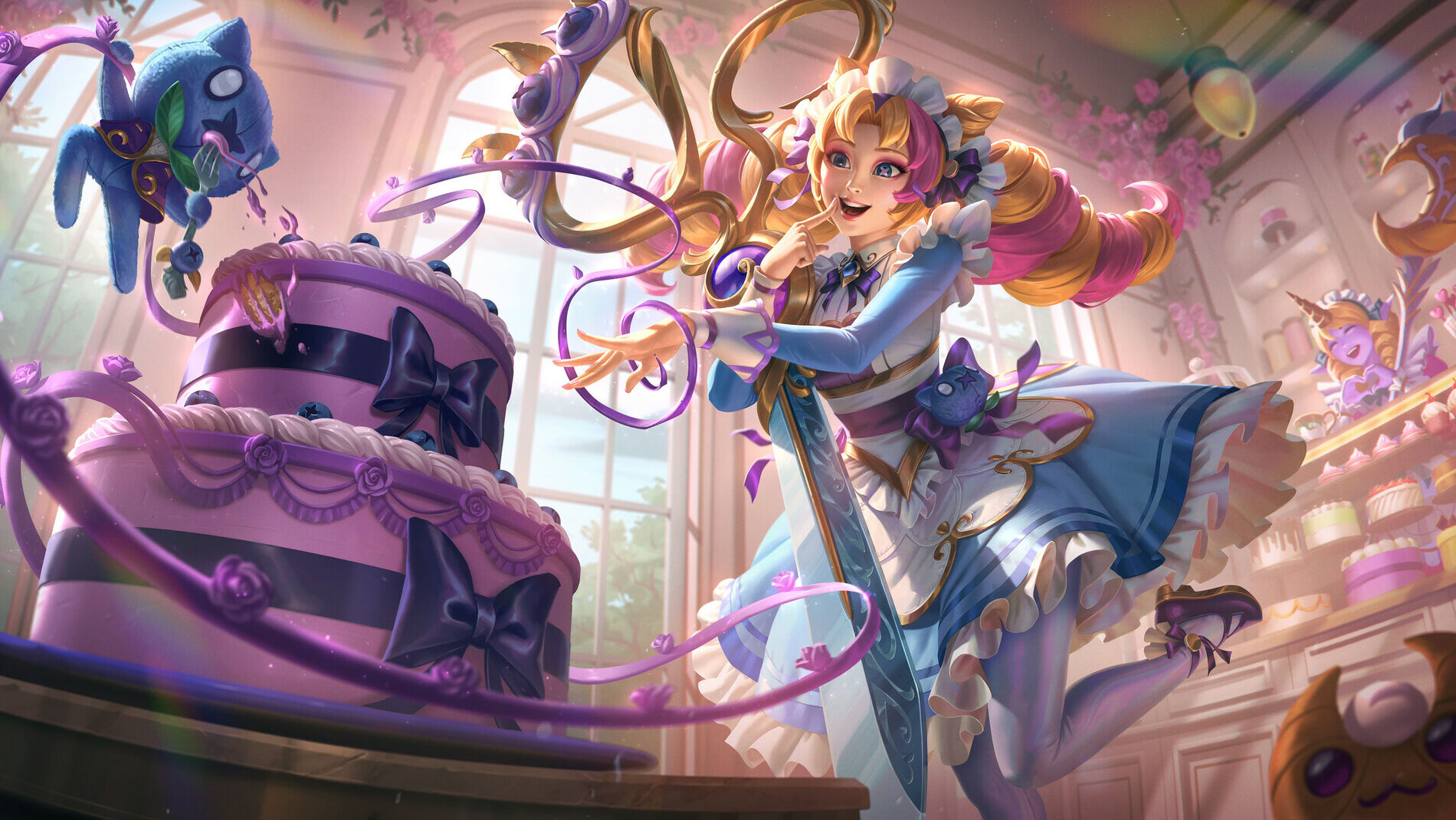 Buckle up, folks: it’s time for a new League of Legends patch, and maybe your favorite champion will get a buff in Patch 12.15. Or you could be among the unlucky ones: Gwen mains.

In a recent tweet by Lead Designer Matt “Phroxzon” Leung-Harrison, players caught a glimpse of the upcoming changes. This patch isn’t big but will focus on nerfing current OP champions while buffing several energy champions.

This patch will also take us one step closer to the professional League of Legends World Championship meta, so Riot isn’t just keeping the solo queue players in mind.

Buffs galore for Rammus on patch 12.15, but is it necessary?

To start on a positive note (or negative if you aren’t ‘ok’ getting run down by a rolling armadillo), Riot will be bringing out many buffs to Rammus.

These buffs will benefit his Ultimate’s cooldown in the early levels and increase the range, speed, and range growth of said ability. All in all, these changes will make it much stronger, and it could bring him right back into the meta—especially with all the Zeri mains zooming around.

Rammus isn’t absent from solo queue, as he is currently a decent pick but by no means overpowered. Beyond wondering whether these big buffs are even necessary (and shoot up his win rates), the changes may lead pro players to consider him for pro play—and that’s the goal.

Gwen hit with Patch 12.15 nerf hammer on her true damage

Riot is nerfing Gwen to the approval, applause, and relief of anyone but Gwen mains. Despite the nerf’s simplicity, it could have a significant impact on her solo queue performance, and especially in professional play.

Riot will lower her true damage conversion on Snip Snip! (Q) from 75% to 50%. This is a massive blow to her burst damage, and it will make the Hallowed Seamstress a little less scary.

A Worlds meta without Gwen as a top-tier pick for the top lane? Honestly, it doesn’t sound bad at all.

A hotly discussed pick in previous patches, Sivir recently received a rework that made her win rates skyrocket. The changes brought the old-school marksman right back into the meta both in solo queue and professional play.

While it has been great seeing Sivir compete with Aphelios and Jinx, she has definitely gotten a bit out of hand. Her kit is too strong, and Riot will now (try to) deal with it.

It’s hard to tell whether the nerfs on Patch 12.15 will be enough, but Riot will lower her attack damage growth, increase her Spell Shield (E) cooldown, and increase the cooldown on her ultimate. However, there are no nerfs to Ricochet (W); so, Sivir will still be a fine pick after this patch (just less broken).

The patch 12.15 changes will be available for testing on the Public Beta Environment (PBE).

Be unpredictable: Here are the flex picks on LoL Patch 12.14
LoL