In their most recent roadmap, Riot Games gave us some exciting information, and some less exciting information. While Dr Mundo is looking fresh, and there's a mid marksman that's actually supposed to play there (no, not you Lucian) - fans of Vel'Koz and Xerath held their breath to hear about the 'gloomy yordle' who was supposed to be their new toy to play with.

Back to Xerath, I guess

Riot had different plans, though. Instead of another champion in the mould of the aforementioned long range cannons, we instead are getting another standard mage. That's cool, and all, but... we have a lot of mages. It's not that we don't want a new mage - lord knows we don't want to see any more Syndra v Orianna match-ups in pro play - but it's been a while.

Zoe is the last champion even slightly resembling an artillery mage, and... actually, on second thought, this might be a great decision. Sorry, Vel'Koz players, you're going to have to wait.

Maybe the mid lane marksmen might suit your fancy. 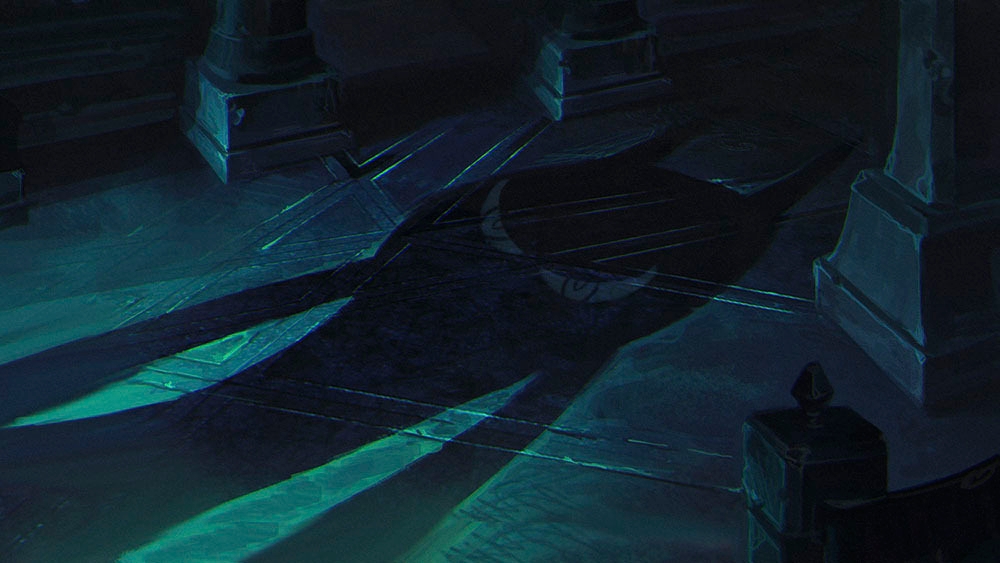