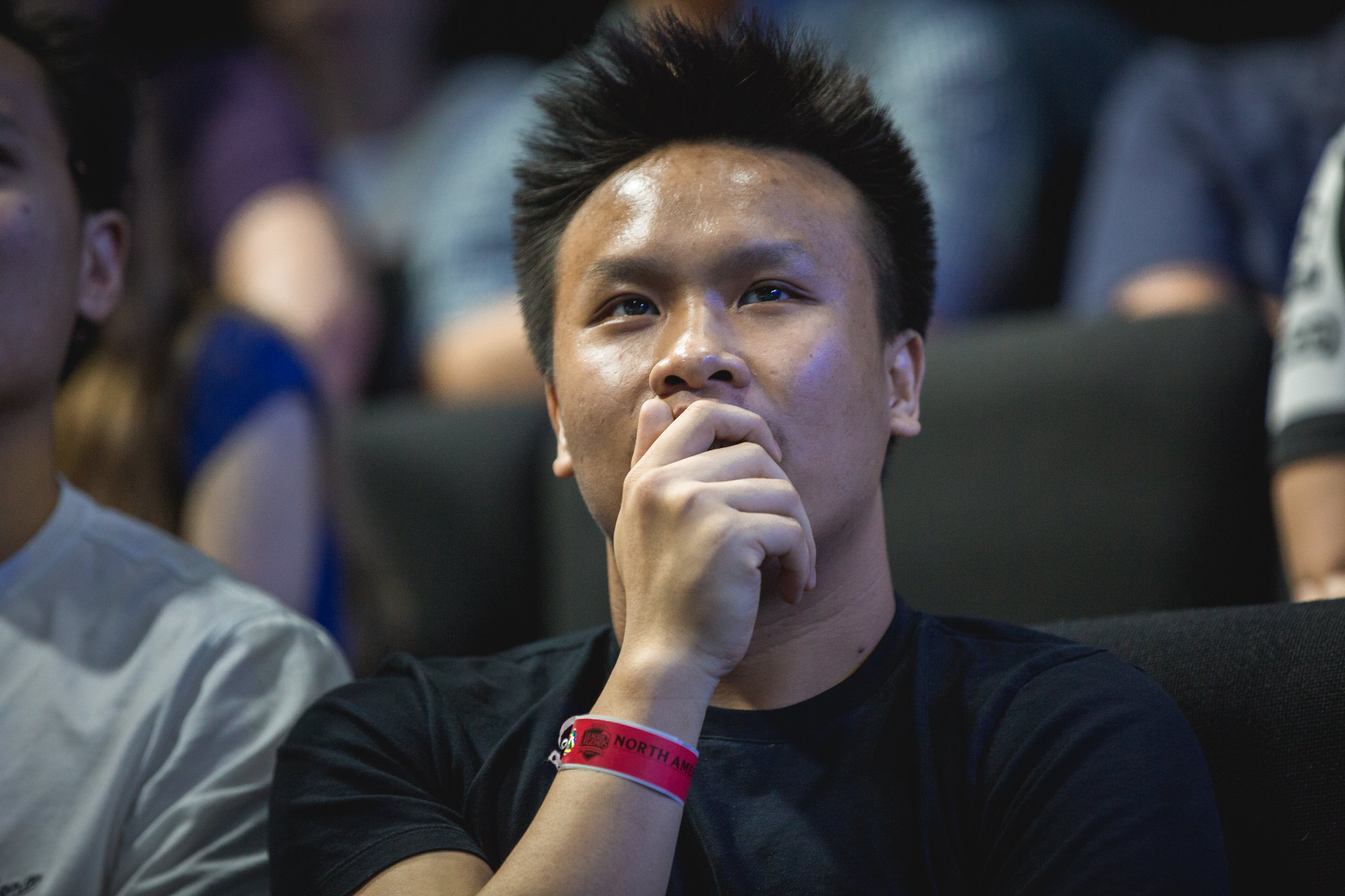 Riot Games has officially made a competitive ruling towards TSM CEO Andy “Reginald” Dinh. The event comes months after TSM’s former star AD carry Peng “Doublelift” Yiliang and Reginald publicly came to a head, and after the Washington Post’s Launcher published an article about the “culture of fear” fostered in the organization.

After a lengthy investigation, Riot has handed a $75,000 fine to TSM and put Reginald on two-year probation across the Riot ecosystem. Furthermore, Reginald will have to complete mandatory sensitivity and executive training.

The investigation reveals that there has been a “pattern and practice of disparaging and bullying behavior exhibited by Andy Dinh towards TSM players and staff members.”

In an unsurprising turn of events, Riot has investigated the accusations against Reginald and his way of managing TSM. The allegations initially came from former TSM player Doublelift, followed by similar reports from current or former TSM employees to The Launcher.

The original allegations stated that Reginald had verbally assaulted staff and players, leading to public humiliation and mental breakdowns. After a thorough investigation that included interviews, emails, and other communication, Riot issued their ruling.

Moving forward, TSM will be committed to a culture shift within the organization. Additionally, Riot has appointed an independent monitor to “operate a tip-line and follow through with regular check-ins with TSM League of Legends players.”

TSM have had eventful days lately, unfortunately not in a good way.

One day before this competitive ruling, TSM made a big roster shifter for its LCS roster. To start, top laner Heo “Huni” Seung-hoon stepped down from the starting lineup because of wrist injuries.

However, an avalanche of roster changes followed. Indeed, they promoted two players from its Academy team and added support Jonathan “Chime” Pomponio. This roster swap was overshadowed by a very “interesting” official statement from TSM, which had the markings of a PR disaster.

With this many things happening at TSM internally, it will be interesting to follow the team this upcoming week of the 2022 LCS Summer Split.

I gotta give it to TSM. They really know how to provide fans with juicy drama when the whole scene has seemingly taken a bit of summer vacation. What do you have in store next TSM?