VALORANT will be hitting the North American college scene this fall, thanks to the Riot Scholastic Association of America.

"The RSAA is committed to fostering the development of gaming as a meaningful and complementary part of the college experience," the team wrote in a press releases.

"Since the games are vastly different, there will be differences in how the collegiate VALORANT esports infrastructure comes together, but our goal remains the same, built upon the RSAA’s three pillars: Students First, Long-term Stability, and Competitive Integrity." 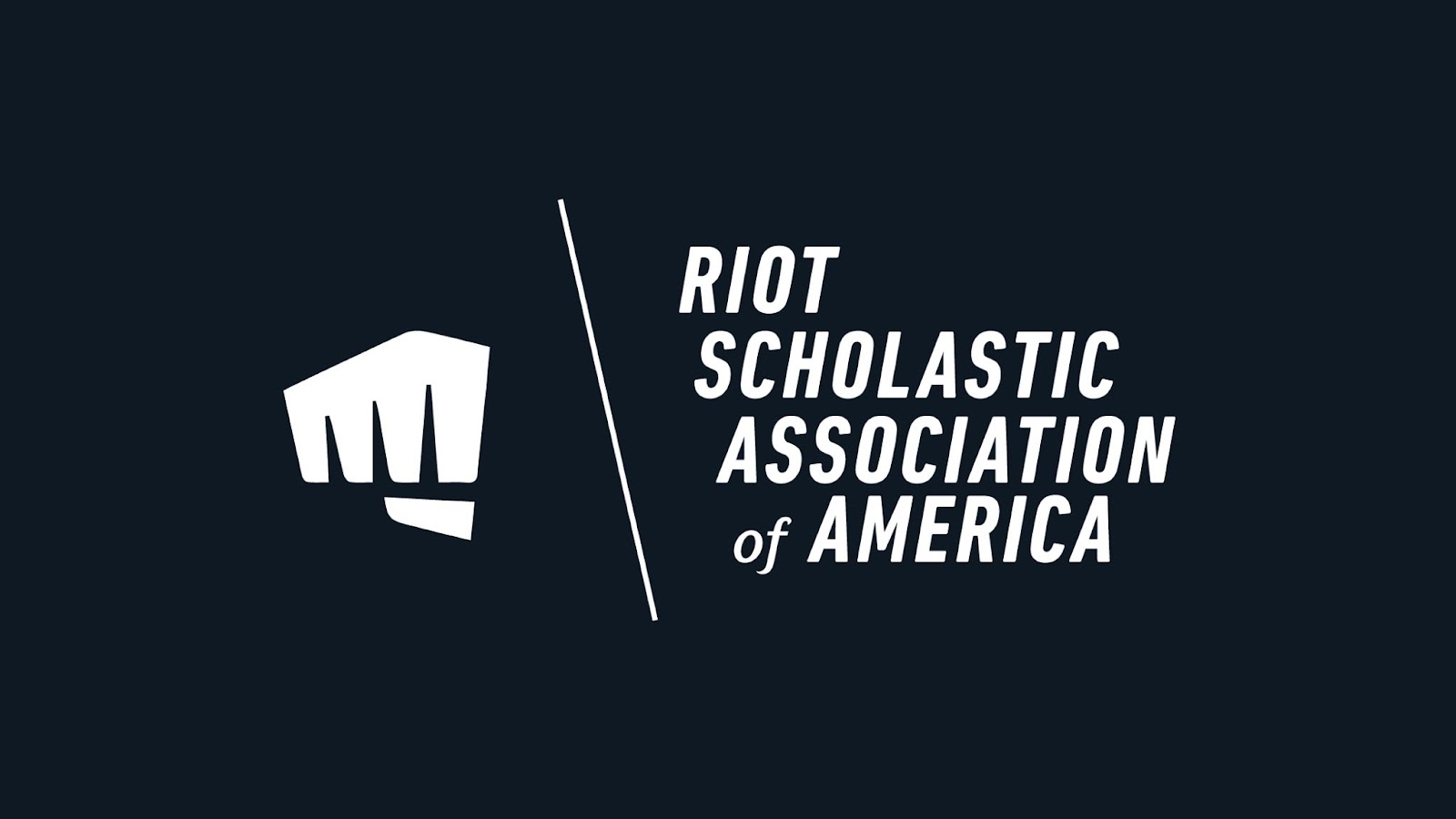 The process is still in the early stages. Riot haven't announced the teams, schools, format, or any other specifics of what we'll see from college Valorant.

NA Valorant fans will be able to look forward to more competition in 2022, along with a crop of new players who will undoubtedly enter the pro scene one day.

We're excited to hear more about this move, and will be following along with the resto of you on the RSAA Twitter.