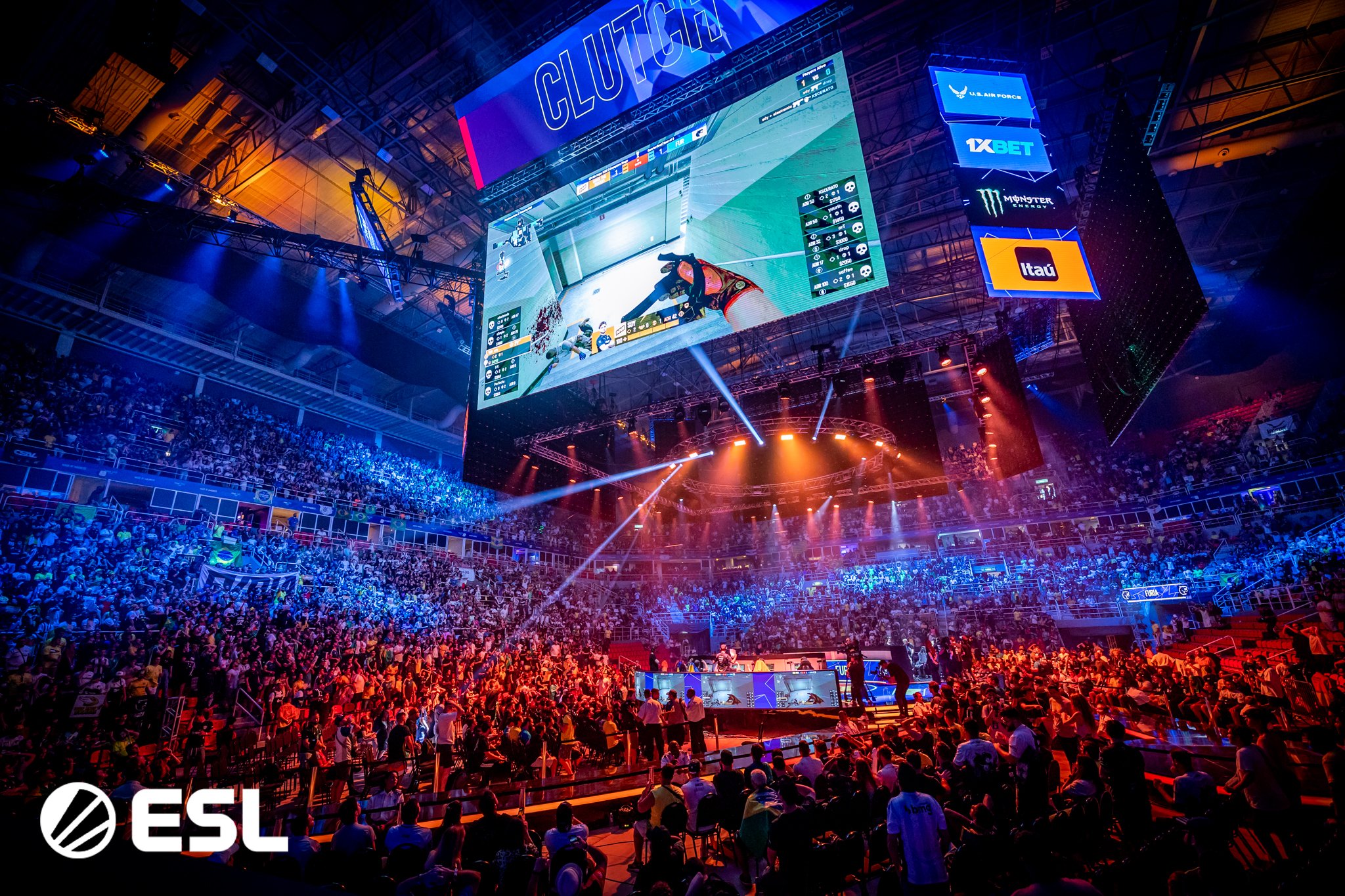 Furia has pulled off a heist and then some, as they have eliminated NAVI from the IEM Rio CSGO Major. The Brazilians beat the PGL Stockholm champions 2-1. They will face Heroic tomorrow for a spot in the grand final.

The Jeunesse Arena was electrifying, filled for the first time during the playoffs of IEM Rio. With hometeam Furia taking on back-to-back CSGO Major finalists NAVI, the crowd was praying for a miracle story.

And what a miracle they got.

Furia could’ve won the first map but fumbled in an anti-force buy. Up 14-13 and fresh of a six-round winning streak, Furia got outflanked as they were setting up an execute on A.

The loss killed all the momentum the team had built up. NAVI took their map pick and seemed on track to win the second CSGO Major in the history of the organization.

But then the magic started happening. Furia started on Ancient at a blistering pace, and, spurred forward by the crowd in the Jeunesse Arena, took the second map 16-10.

The decider of the series, Mirage, saw a close back-and-forth between the two teams. But at 10-10, NAVI ran out of steam, and crumbled on stage.

Furia took the final six rounds in a row and secured a spot in the semi-final against Heroic.

For NAVI, the loss comes as a disappointment, with the roster being regarded as favorites to win the CSGO Major after FaZe Clan was eliminated early.