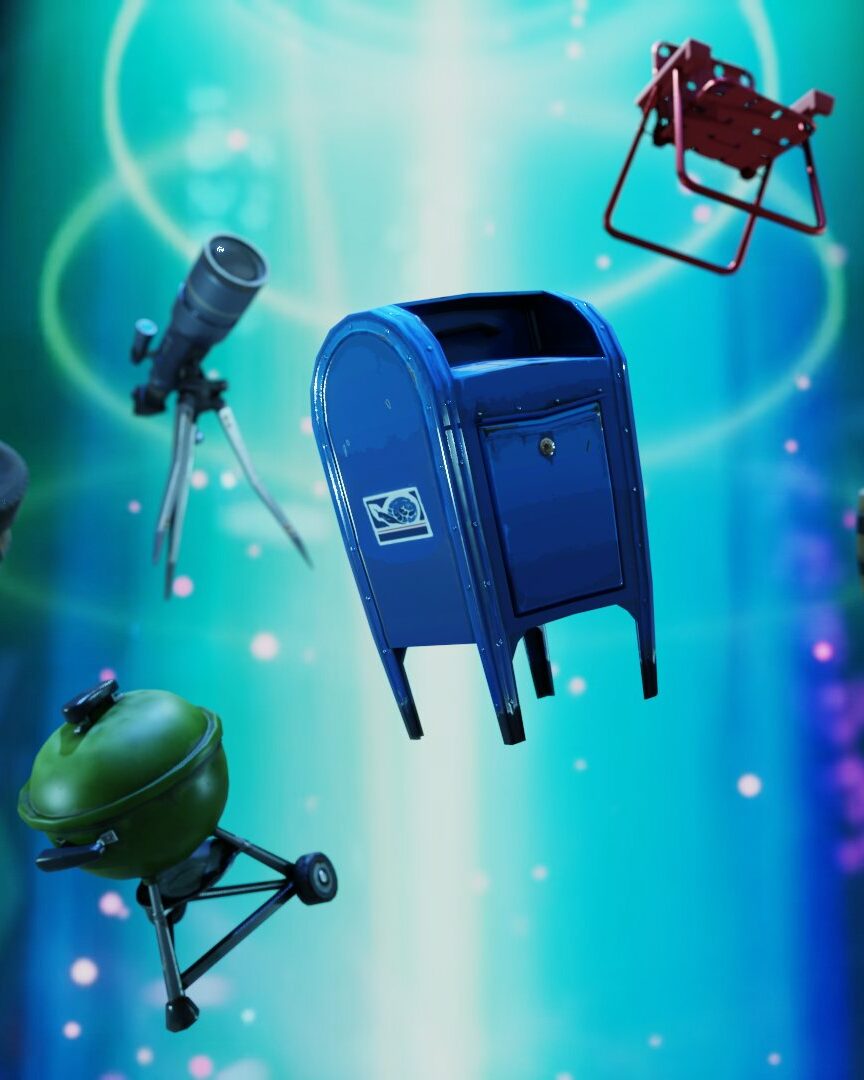 Season X was a divisive Fortnite Season, with Rift Zones popping up all around the map.

Greasy Grove returned, only to be plagued by Taco Time dance-offs every few minutes.

Down south in Paradise Palms, players were crouching to turn into a prop and surprise unsuspecting enemies. 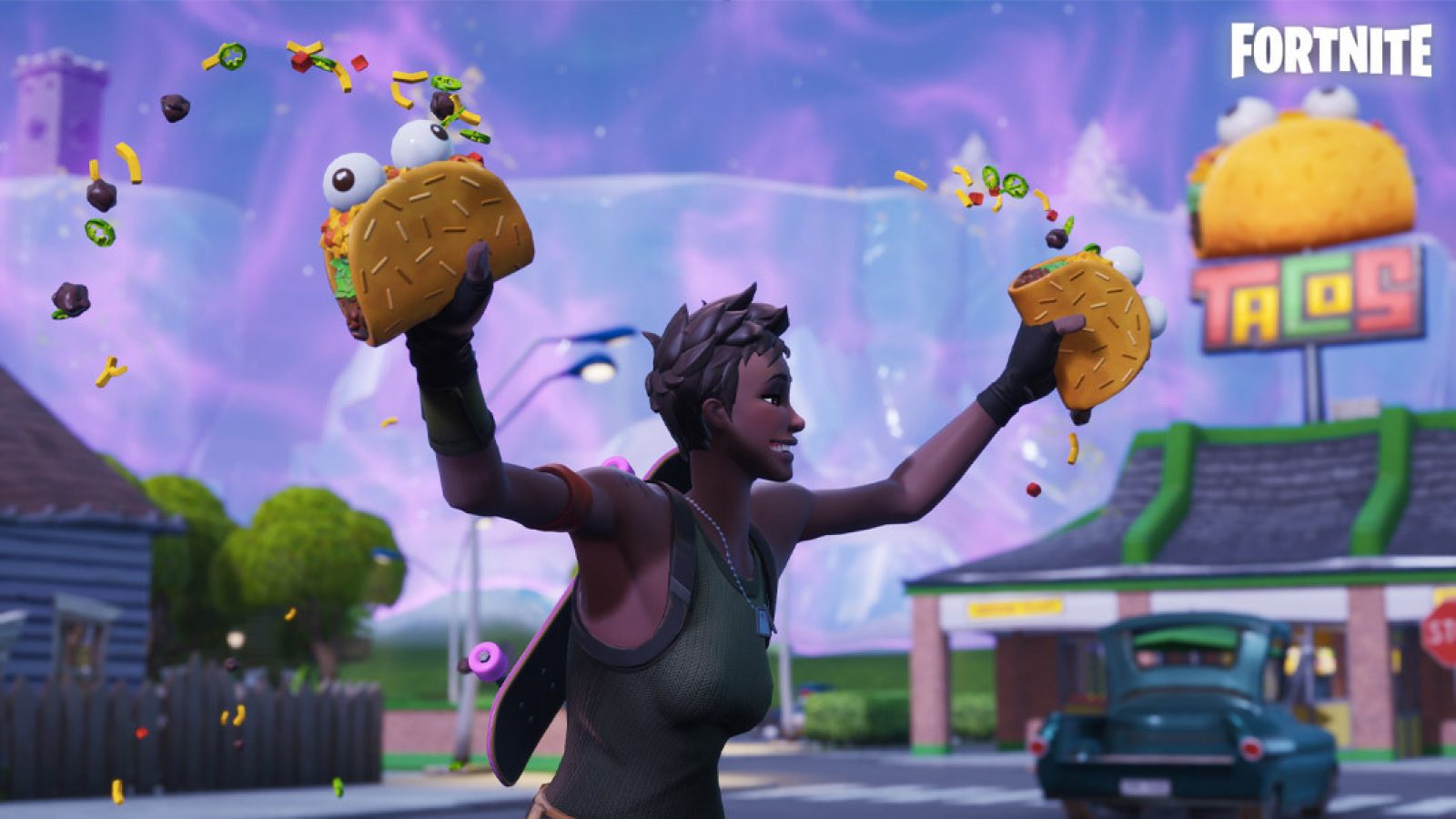 Some Rift Zones were better than others. Retail Row's Husks, while annoying, provided players with tier-one loot if they had the heart to farm zombies.

It looks like the idea of Rift Zones will return sooner rather than later.

Data miner Hypex tweeted that The Mothership will trigger them once again in Season 7.

According to the tweet, we will see zones with low gravity (possibly referring to what we already see in Holly Hedges), a prop zone like Paradise, an ice slide, and a rift/teleport zone.

Epic are bringing back the idea of Rift Zones, The Mothership is planned create these zones (probably with a beam):

- Low Gravity
- Prop Disguise (Like Season X but limited to the props in the right pic thanks to @gameshed_, prop gun is not limited)
- Rift/Teleport
- Ice Slide pic.twitter.com/Xnx6LX1GsR

Personally, I'm not a huge fan of Rift Zones. Hopefully, they don't wreck the end of what would otherwise be an S-tier Fortnite Season.

Of course, this is a leak and should be taken with a grain of salt. Nothing is official until we see it in-game.