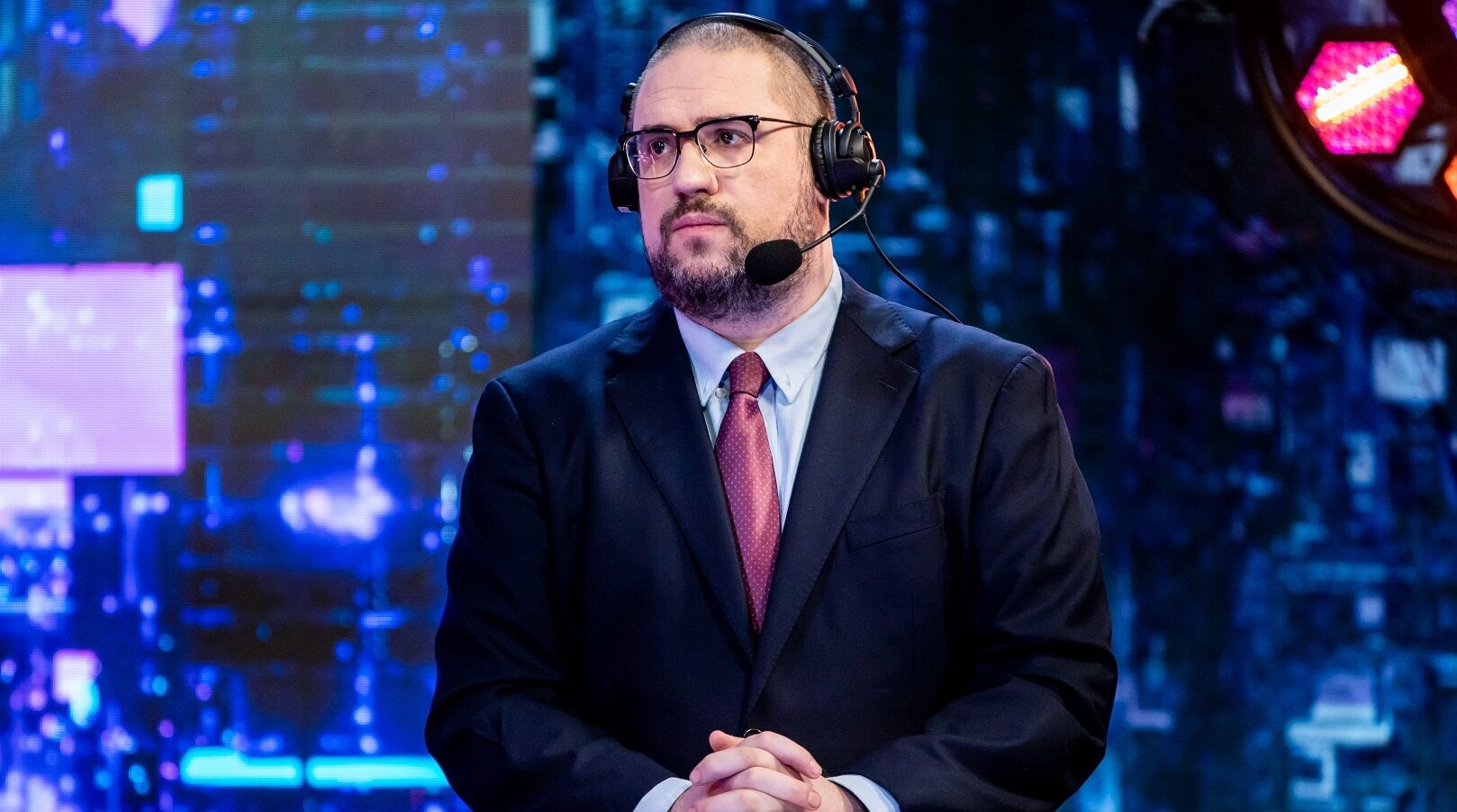 Investigative journalist Richard Lewis has announced his retirement from the esports industry. The veteran announced the news in a recent stream, citing frustrations with the industry as one of the main reasons.

The part of the stream was uploaded to one of Lewis’ channels under the title “Where were you when the fun stopped,” a reference to an old column from Hunter S. Thompson.

“When was the last time esports was fun for me? Probably after the Major in Boston in 2018,” Lewis said about his role within the industry. “It’s not been fun for a long time. The industry is garbage, I hate it, and I came to the conclusion of just how much I hate it.”

Richard Lewis began publically contemplating retirement a year ago, saying he wanted to finish specific projects before turning the page on his career in Esports.

One of the projects was winning the Esports Journalist Award for the third time, having previously received the award in 2016 and 2019.

He was supposed to start a new project with Duncan “Thorin” Shields and Christopher “MonteChristo” Mylkes but is withdrawing from it.

Who is Richard Lewis?

Richard Lewis is a 40-year-old British journalist specializing in investigative journalism. He is most known for several reports covering CSGO and League Of Legends.

A veteran of the industry, Lewis has worked several onscreen roles, most recently hosting the 2021 PGL Stockholm Major.

He is best known for uncovering the North American match-fixing scandal, also known as the “iBuypower scandal,” and exposing the vent.exe cheat in Counter-Strike: Source.