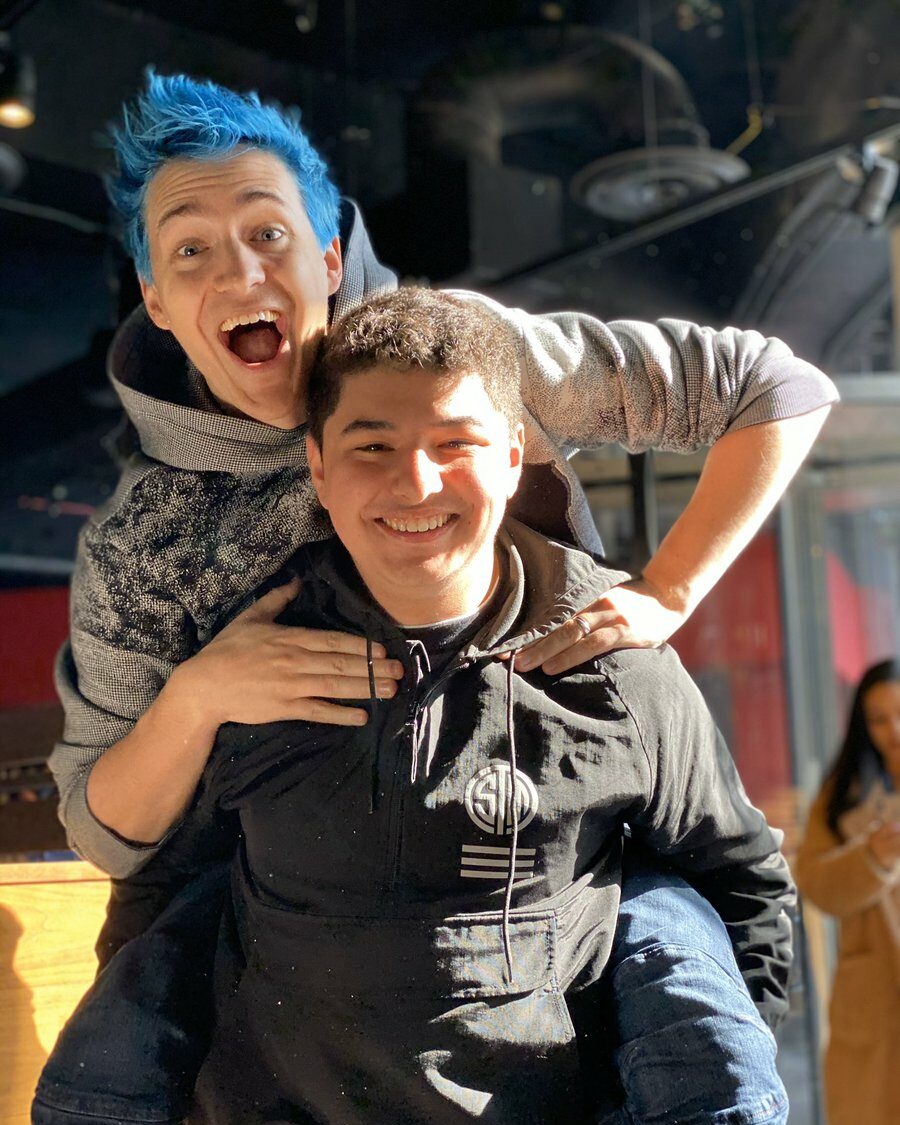 Reverse2K goes off on Fortnite community & calls out fellow pros

Reverse2K is one of the most accomplished professional Fortnite players in the scene.

As some of the older pros have moved on, Reverse has become one of the elder statesmen of Fortnite - strange to say when he's only 20 years old.

It looks like Reverse might not be long for professional Fortnite, judging by a recent on-stream rant while playing CS:GO. 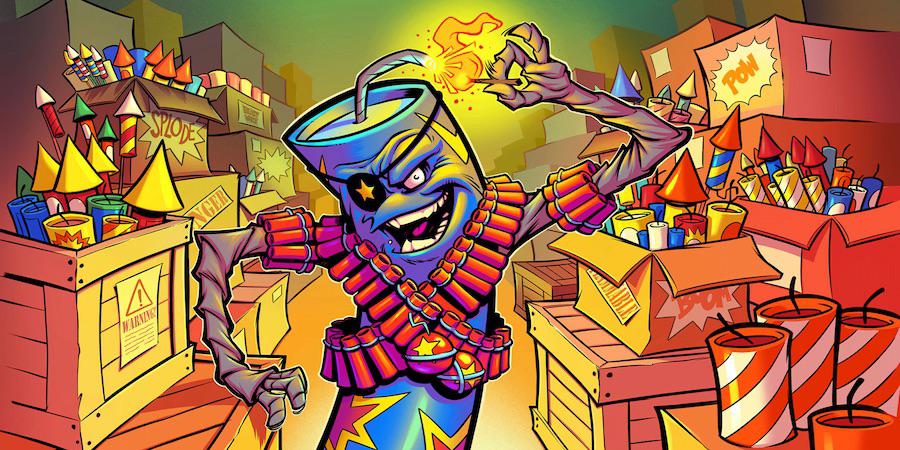 When discussing his Fortnite career, Reverse went so far as to say he didn't care about losing it all.

"I'm already depressed," he told his stream. "This game sucks, my career sucks, I get dropped every other day by my teammates; they don't want to play with me.

Reverse went on to say that he was forced to move to Virginia, where nothing is going on - for ping reasons.

He barely stopped short of calling out his org, ENDLESS,

Reverse even alleged that Cented, a fellow Fortnite pro, had Clix grief Reverse's trio during an FNCS competition.

According to Reverse, he "knew it was real" when he went back to the Discord server and found out that he was kicked.

It's disappointing to see all of this go down, with Reverse being one of the more professional, consistent, and accomplished pro in the Fortnite scene.

Unfortunately, when you combine this with his recent rant on third-party tournament hosts, it seems like the only solution is that Reverse move on from Fortnite.

The good news is that Reverse is a gamer. He's still young and could easily decide to switch to a growing game like Valorant, joining the likes of Psalm and Poach, who also left professional Fortnite.