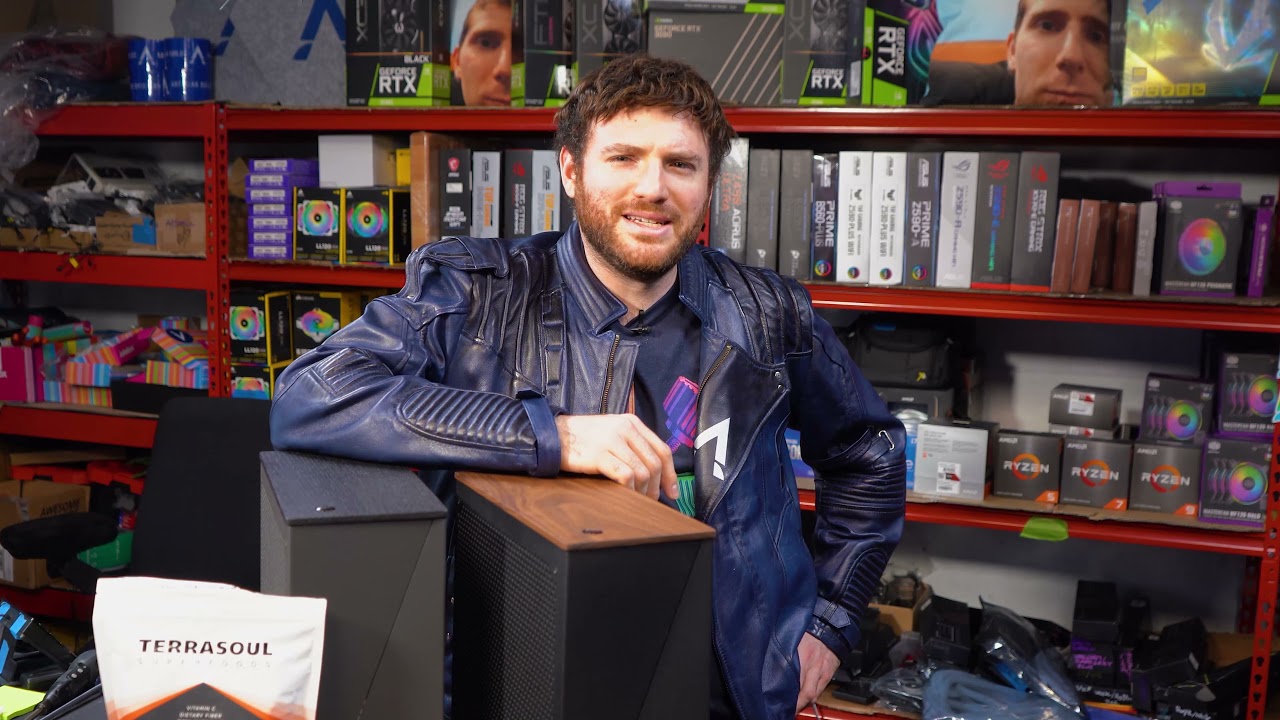 If you haven't heard @ArtesianBuilds do not care about their small streamer ambassadors. They have monthly PC giveaways for their ambassadors, great, right? Expect they don't care for small streamers. I got chosen and they changed their rules last minute (cont.) pic.twitter.com/CzDiq7VTZP

Unless you've been living under a rock - or have been laser-focused on hitting a rank you'll never achieve - you probably know about the Artesian Builds fiasco from the past week.

For those who don't know, Artesian Builds hosted a giveaway for their streaming partners.

They drew a name to win a free PC, but then re-rolled, telling viewers that, essentially, the streamer who won was too small. Artesian Builds wouldn't benefit enough from giving her a free PC, so they rolled the dice for someone else to win.

What happened next was something that you rarely see in online entertainment.

We're all too familiar with a creator messing up and losing sponsors. Here, we saw a company make a mistake and creators dropping that sponsor.

Mizkif, OTK, NickMercs - huge names sporting Artesian Builds came out of the woodwork to support Kiapiaa. After all, these streamers all know what it's like to be a smaller creator.

The most recent development in the story is that Artesian Builds has crumbled. They announced, on Twitter, that they are "freezing/suspending all activities" and are "open to assistance/investment."

Actually sad for 99% of the employees.

We are sad to announce that, effective now, we are freezing/suspending all activities. Ongoing is analysis by outside counsel for reorg. to ensure fair treatment of clients, creditors, and employees. We expect more info by month's end.

We are open to assistance/investment.

Meanwhile, Kiapiaa is better than ever. Her channel exploded after the controversy - gaining over 25,000 followers on Twitch and posting similar numbers on Twitter.

This is one of the only examples of reverse cancel culture on the internet. Artesian Builds is ruined - all because they got greedy with a giveaway.

That being said, I'm in for the redemption arc. There's been talk of an employee buyout, and we may even see a wealthy streamer like Trainwrecks get involved.

He could have been joking, but how awesome would this be?

check DMs I’ll buy the company and run it right